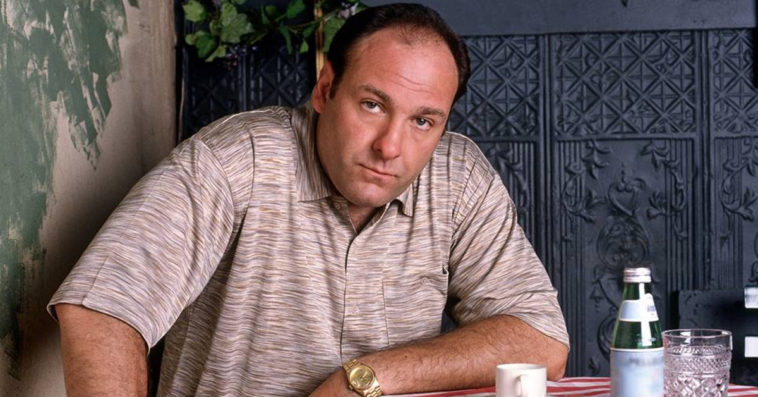 James Gandolfini as Tony Soprano in The Sopranos

Relative newcomer Michael Gandolfini has been cast as young Tony Soprano in the upcoming The Sopranos prequel movie, The Many Saints of Newark.

Michael is the son of James Gandolfini, the actor who originated the iconic role of Tony Soprano in HBO’s crime drama series The Sopranos. James won 5 SAG Awards, 3 Emmys, and a Golden Globe for his portrayal of the Italian-American crime boss. James passed away in 2013.

Despite his personal connection to James, Michael reportedly went through an extensive audition process before landing the role of young Tony. In addition to Michael’s uncanny resemblance to his father, insiders told Deadline that Michael’s strong on-screen presence as well as his mastery of Tony’s mannerisms made him the standout choice for the role.

Written by The Sopranos creator David Chase and The Sopranos scribe Lawrence Konner, The Many Saints of Newark is set amid the riots of 1960s Newark, New Jersey, which broke out as a result of tensions flaring between the city’s African American and Italian residents. The story centers on Dickie Moltisanti, a mentor to teenage Tony, whose father, Johnny Boy, is grooming his son to become the next most prominent organized crime boss. Alessandro Nivola will play Moltisanti, with Vera Farmiga, Corey Stoll and Jon Bernthal also set to star.

“It’s a profound honor to continue my dad’s legacy while stepping into the shoes of a young Tony Soprano,” said Michael, whose acting credits include The Deuce and Ocean’s 8. “I’m thrilled that I’m going to have the opportunity to work with David Chase and the incredible company of talent he has assembled for The Many Saints of Newark.”

Alan Taylor, who directed 9 episodes of The Sopranos, is set to helm the New Line feature.