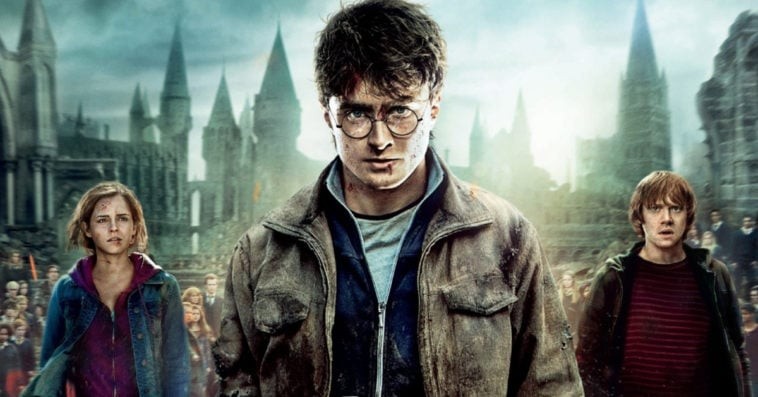 All eight movies of the Harry Potter franchise are arriving on Peacock this year.

The entire film franchise, which is based on the eponymous fantasy book series by J.K. Rowling, is currently streaming on HBO Max, but all movies are set to leave the WarnerMedia-owned streaming service by August 25th.

“The Harry Potter franchise is beloved by people of all ages and represents the caliber of quality entertainment customers can expect to find on Peacock,” said Frances Manfredi, president of content acquisition and strategy at Peacock. “We’ve built a world-class collection of iconic movies and shows, and we will continue to expand the film library with treasured titles from NBCUniversal and beyond that will surprise and delight Peacock customers time and time again.”

Starring Daniel Radcliffe in the title role, the Harry Potter film series currently ranks as the third highest-grossing movie franchises in history with a worldwide haul of $7.7 billion, just behind Disney’s Marvel and Star Wars.