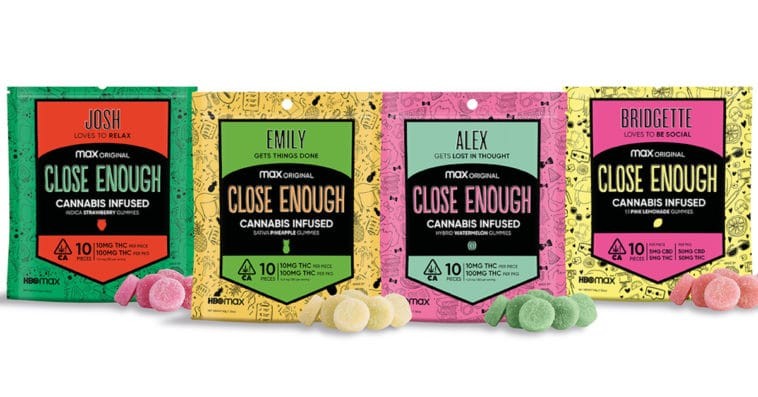 HBO Max has a very unique way of hyping up fans about the upcoming release of its new animated sitcom Close Enough.

The streaming service has teamed up with Sunderstorm’s Kanha Cannabis Infused Gummies for a collection of edibles inspired by the four main characters of Close Enough.

Created by J.G Quintel, the man behind the Emmy-winning adult animation Regular Show, Close Enough is a surreal animated comedy about married couple Josh (Quintel) and Emily (Gabrielle Walsh), their five-year-old-daughter Candice (Jessica DiCicco), and their two divorced best friends Alex (Jason Mantzoukas) and Bridgette (Kimiko Glenn), all living under one roof on the east side of Los Angeles.

The sitcom follows the four adults as they navigate “that transitional time in your 30s when life is about growing up, but not growing old.” They try to juggle work, kids, and pursing their dreams, all while avoiding time-traveling snails, stripper clowns, and murderous mannequins. Their life may not be ideal for now, but it’s close enough.

Made with all-natural ingredients, flavor, and coloring, Kanha’s Close Enough cannabis-infused gummies are of the highest quality. In fact, Kanha was hailed as the Most Accurately Formulated Edible at the 2019 California Cannabis Awards, and currently holds the title of Number One Cannabis Gummy in California by volume for two months in a row from March to April 2020, according to BDSA.

Below are the short descriptions of each of the four adult Close Enough characters, along with their corresponding cannabis-infused gummy flavors. 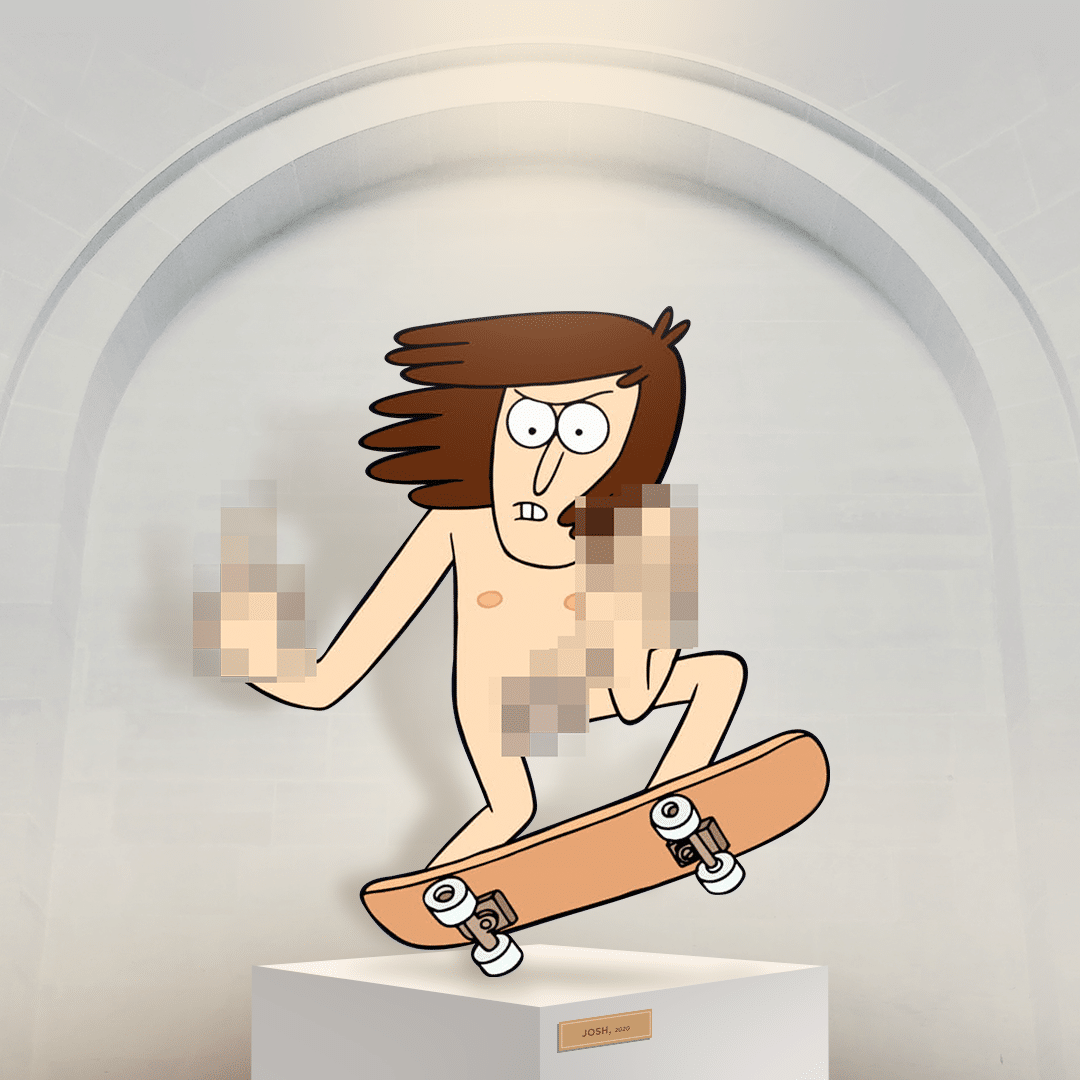 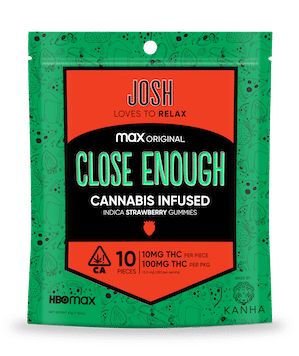 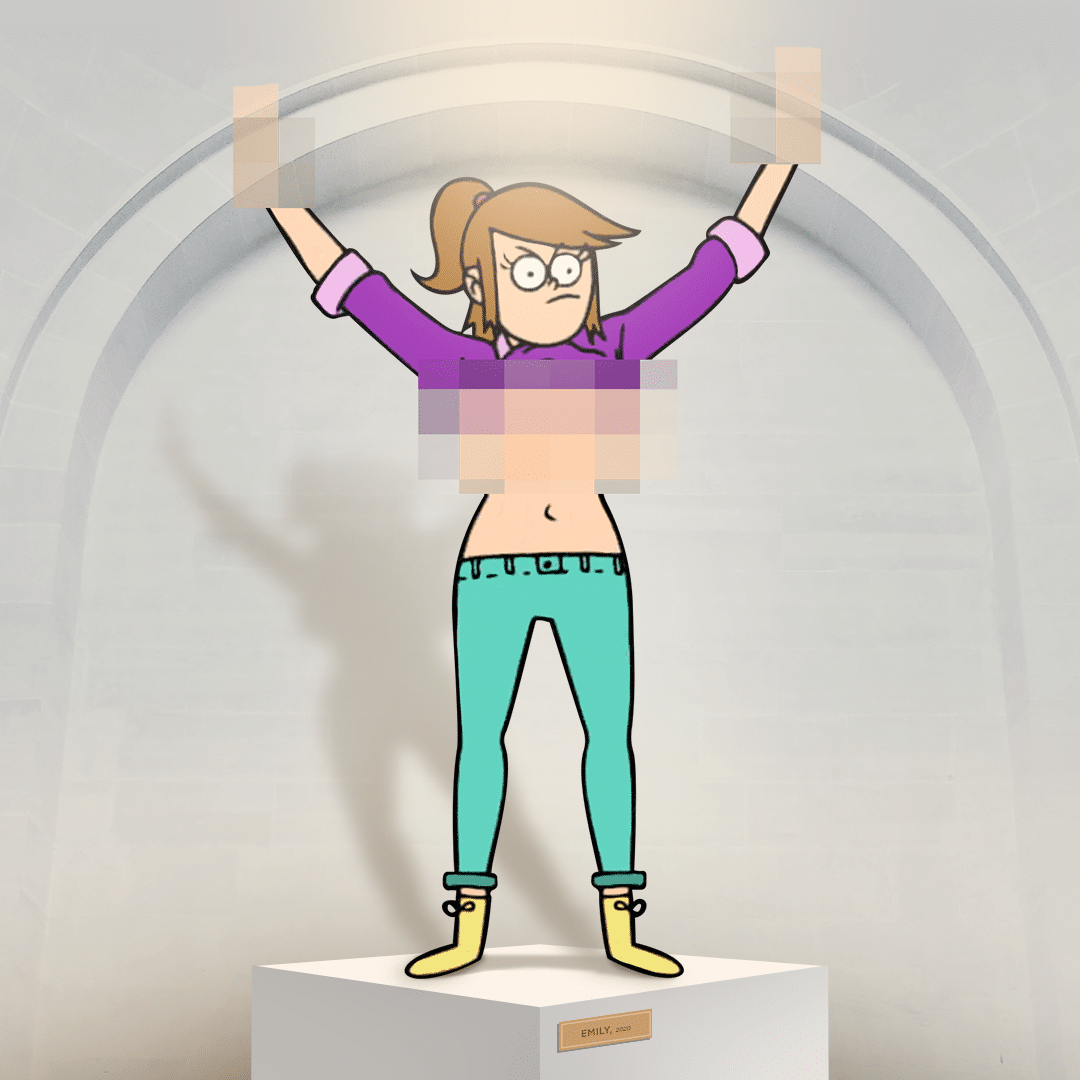 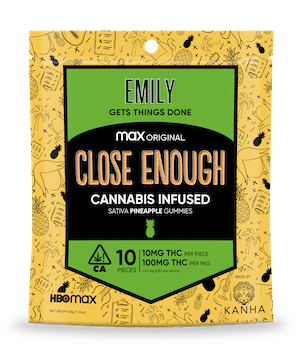 Emily is logical, organized, a planner — everything her husband Josh is not. She’s a loving mother and a strong working woman who tries to have it all. Busy mom Emily gets it done with her Sativa Pineapple Gummies. 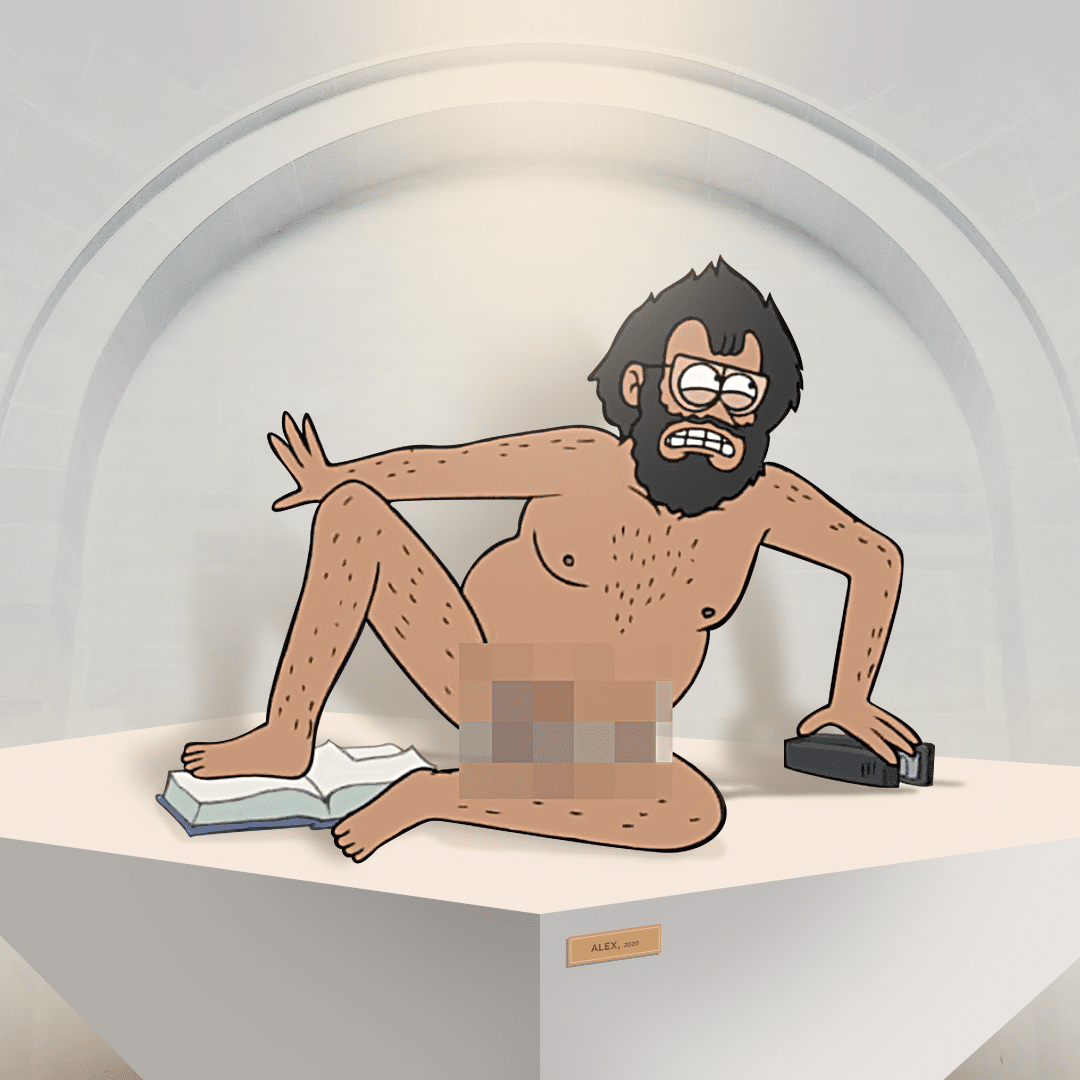 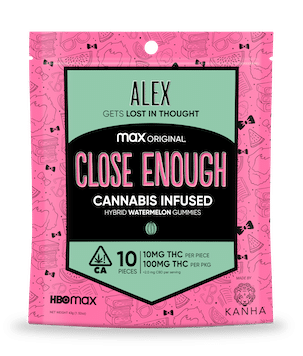 Alex is Josh’s neurotic best friend from high school. He lives in the walk-in closet of the apartment he shares with Josh, Emily, Candice, and Bridgette (his ex-wife, but it’s not a big deal). When Alex wants to get lost in thought, he stays cool and carries on with his Hybrid Watermelon Gummies. 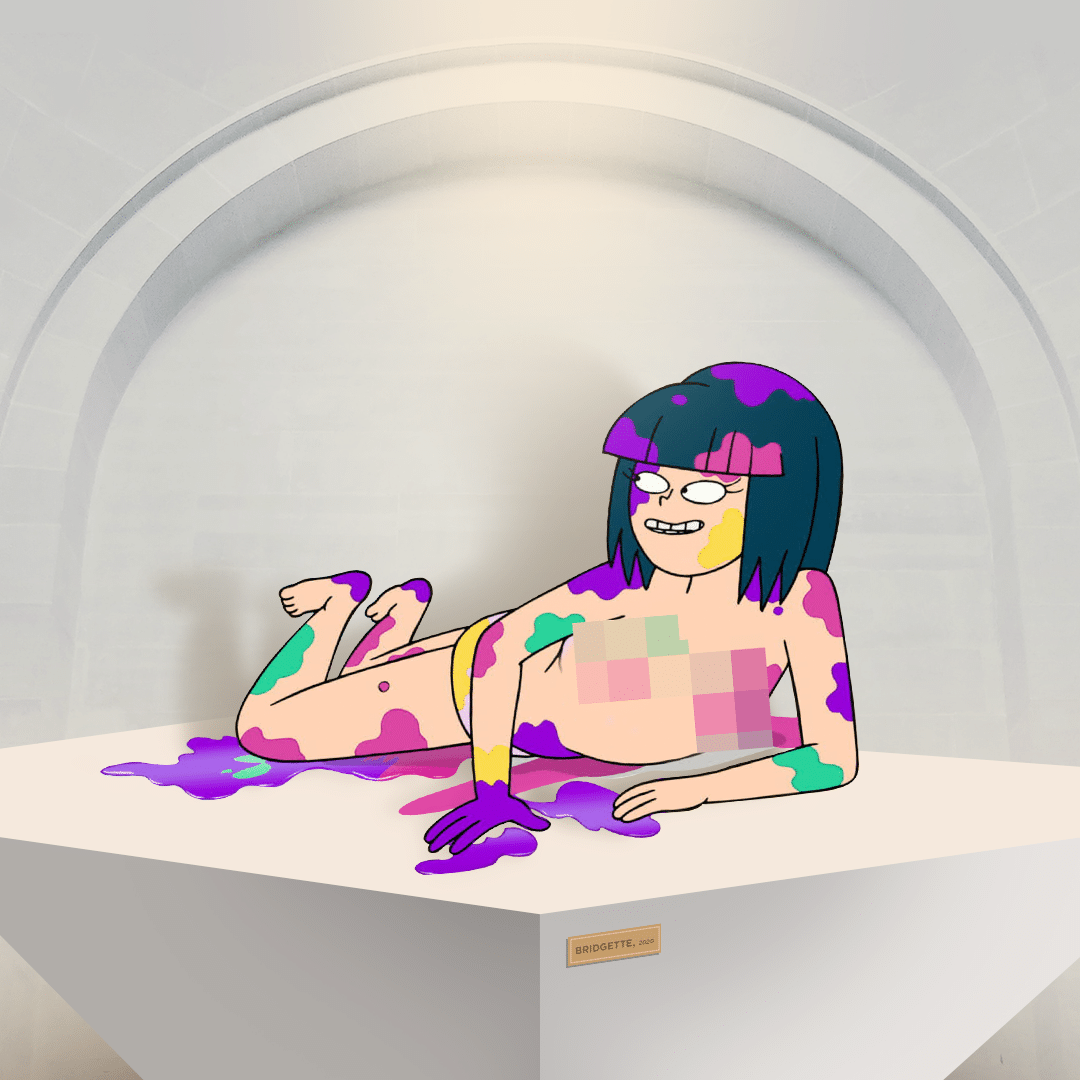 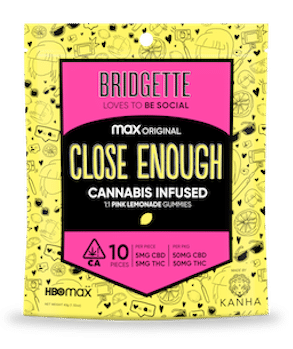 Bridgette is a glamorous social media influencer — at least in her mind. “Working” is more of a hobby she squeezes in between partying. Bridgette stays on top of partying and her social game with her 1:1 Pink Lemonade Gummies.

Starting on July 29th and through the end of July, these four limited-edition Close Enough gummies are available at over 20 licensed retailers in California. They will also be available for purchase and delivery via online cannabis marketplace Eaze in Los Angeles, San Francisco, and San Diego throughout the month of July.

The first season of Close Enough arrives on HBO Max on July 9th. 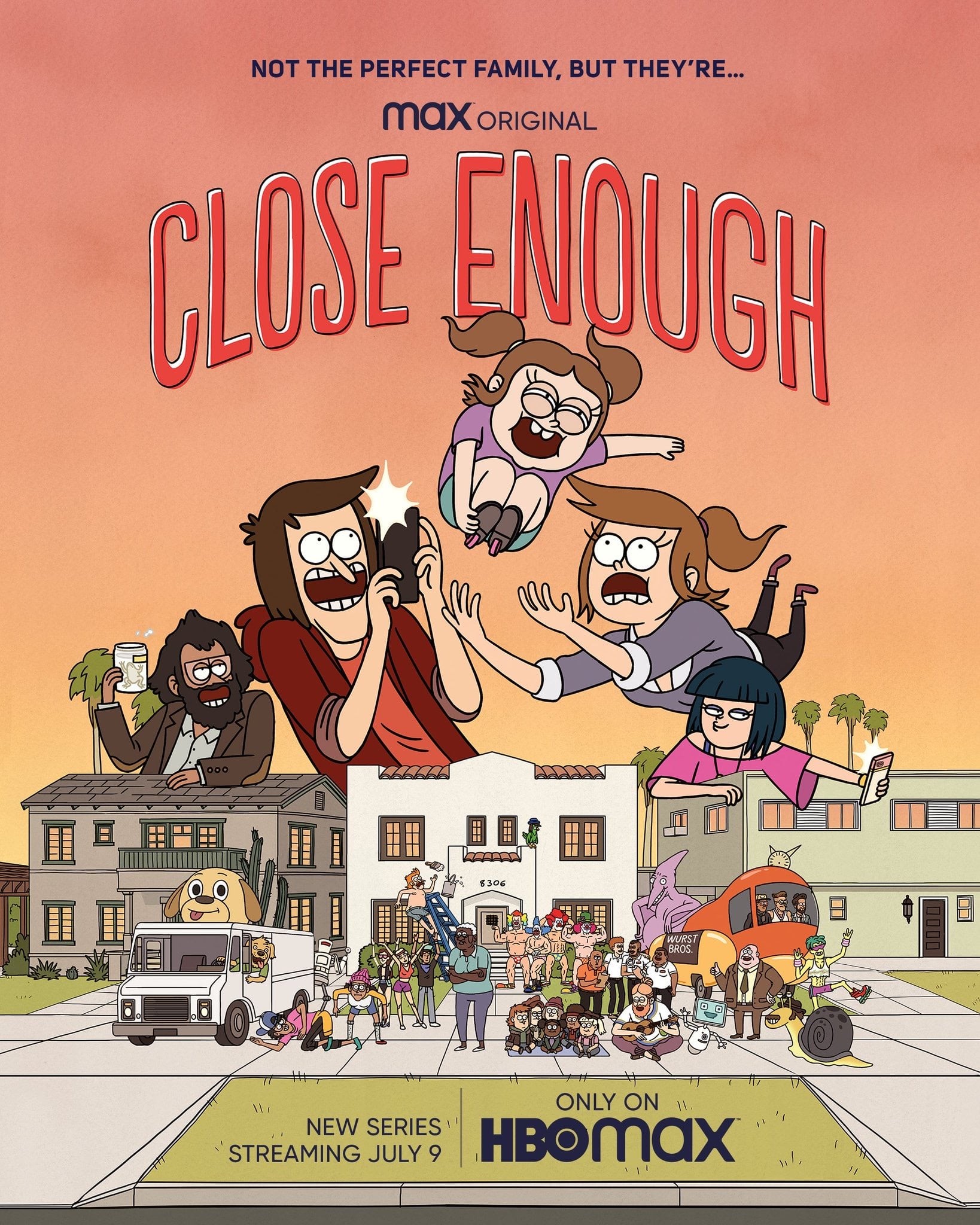