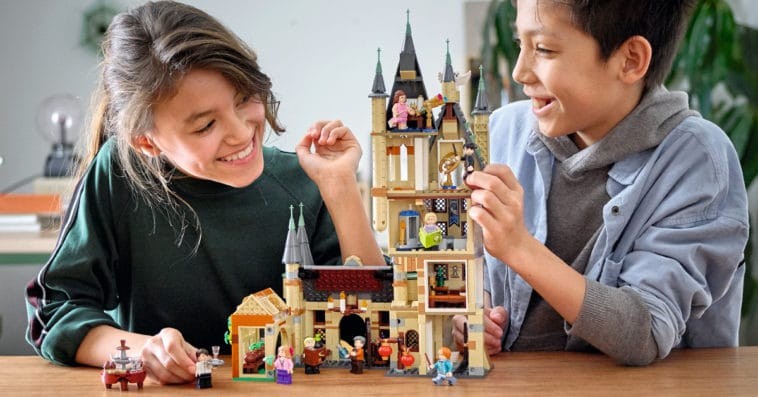 On Tuesday, the LEGO Group and Warner Bros. Consumer Products have unveiled six Wizarding World playsets inspired by some of the most exciting and memorable settings in the Harry Potter film series.

The new sets, which include minifigures of Harry Potter, Ron Weasley, Hermione Granger and more, let young and experienced builders reenact their favorite moments from the movies. They can discover the entrance to The Room of Requirement, lure Professor Dolores Umbridge to the Forbidden Forest, gatecrash the Ravenclaw dormitory, or even explore the Hogwarts Astronomy Tower. Outside of Hogwarts, builders can send Hedwig off to deliver an important message or visit the Dursley’s family home and the Weasleys’ residence.

The six new sets, which you can check out below, will go on sale on June 1st, but will be available to pre-order on LEGO.com and selected retailers worldwide starting April 30th. 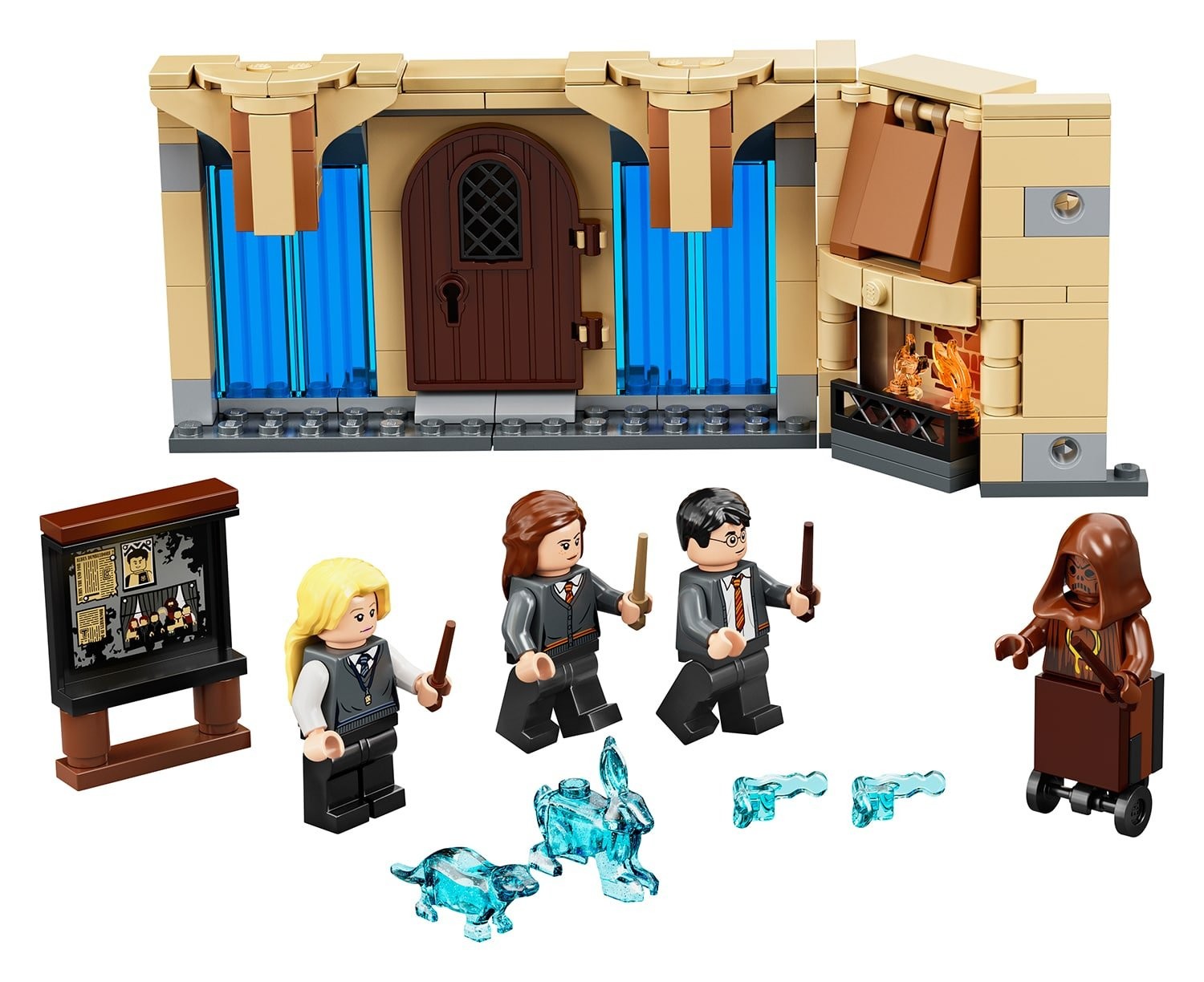 Join Harry, Hermione, and Luna Lovegood for a secret Defense Against the Dark Arts practice session with this 193-piece playset, whose different sections can be attached in a variety of configurations to inspire new ways to play. 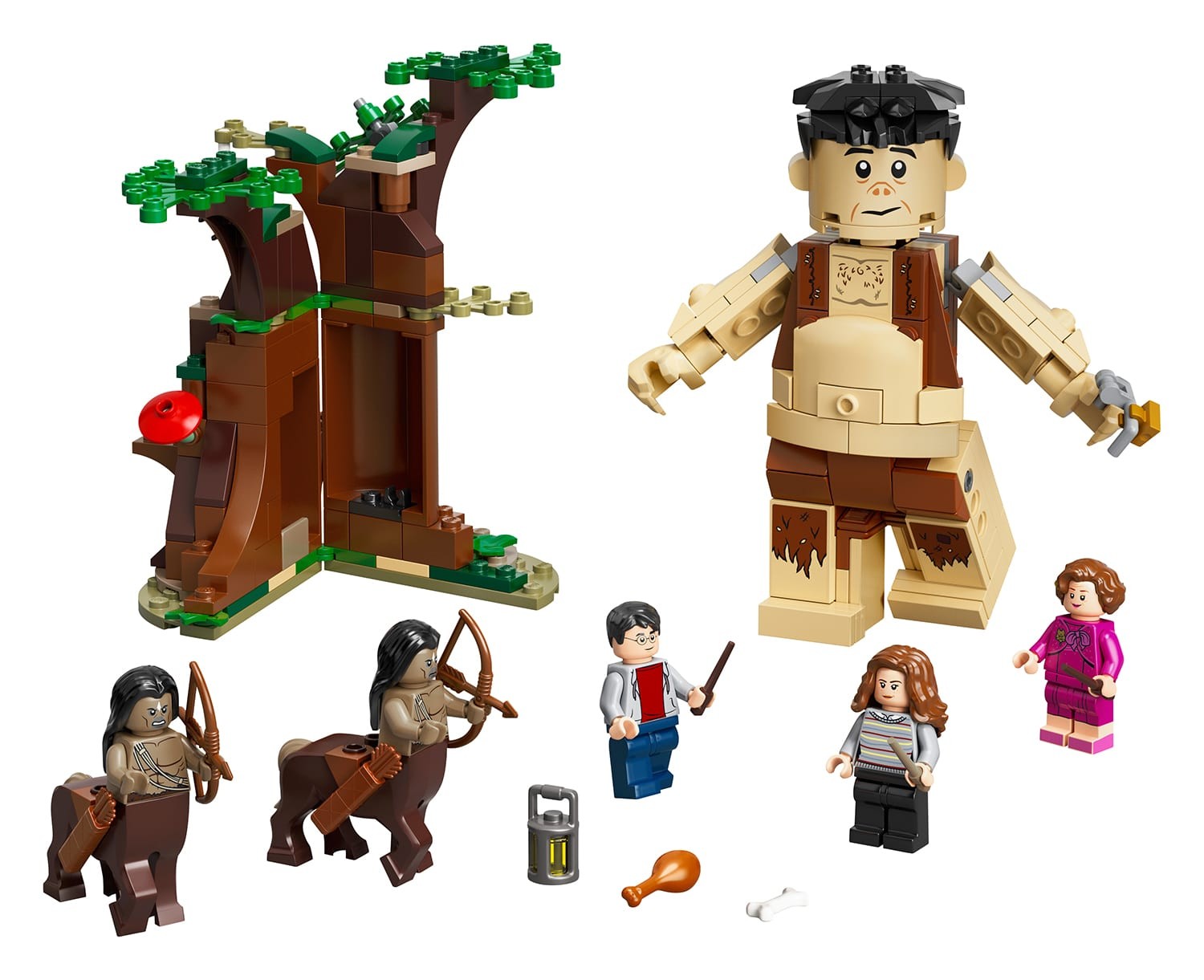 Help Harry and Hermione lure Professor Dolores Umbridge to the Forbidden Forest and introduce her to Grawp with this 253-piece playset. With the buildable figure of Grawp standing over 5 inches high, this large-scale model makes a perfect display in your kids’ rooms. 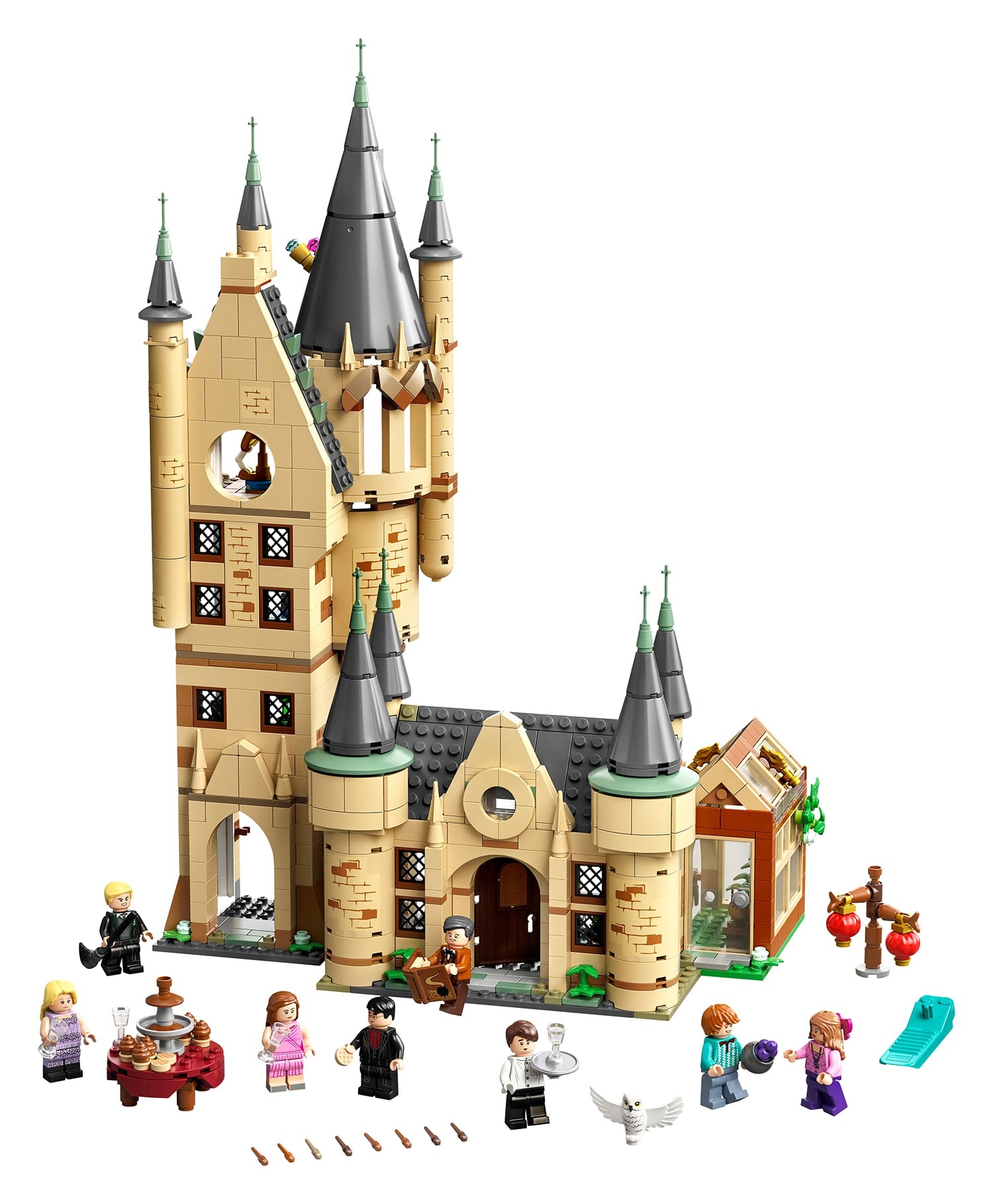 This 971-piece playset features Potions Master Horace Slughorn’s classroom and office, the magical mandrake in the greenhouse, the Ravenclaw dorm, and the cool astronomy equipment. One of the priciest in this range, this playset includes minifigures of Harry, Ron, Hermione, Luna, Horace, Neville Longbottom, Lavender Brown, and Draco Malfoy. The set also connects seamlessly with LEGO Hogwarts sets 75953, 75954 and 75948. 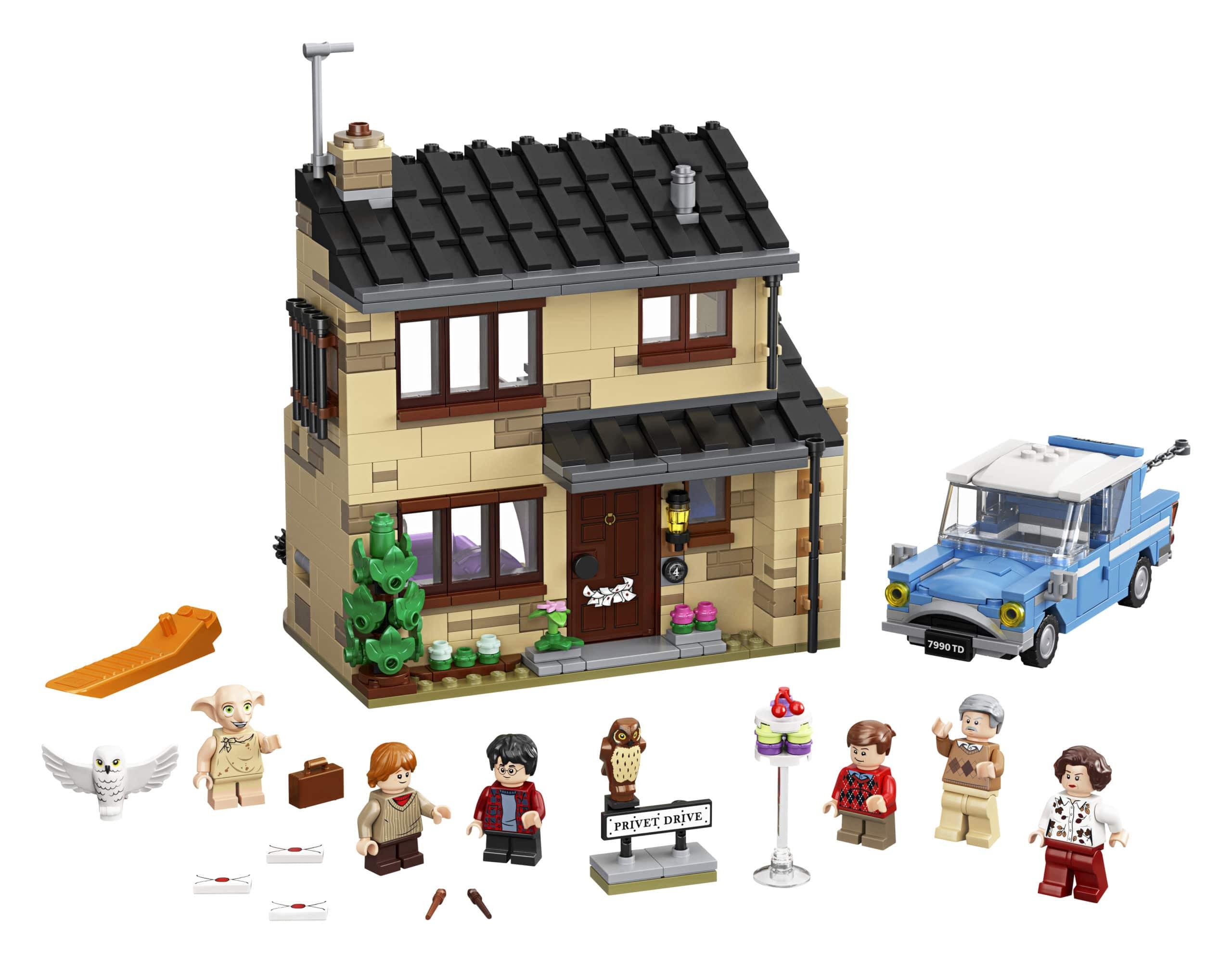 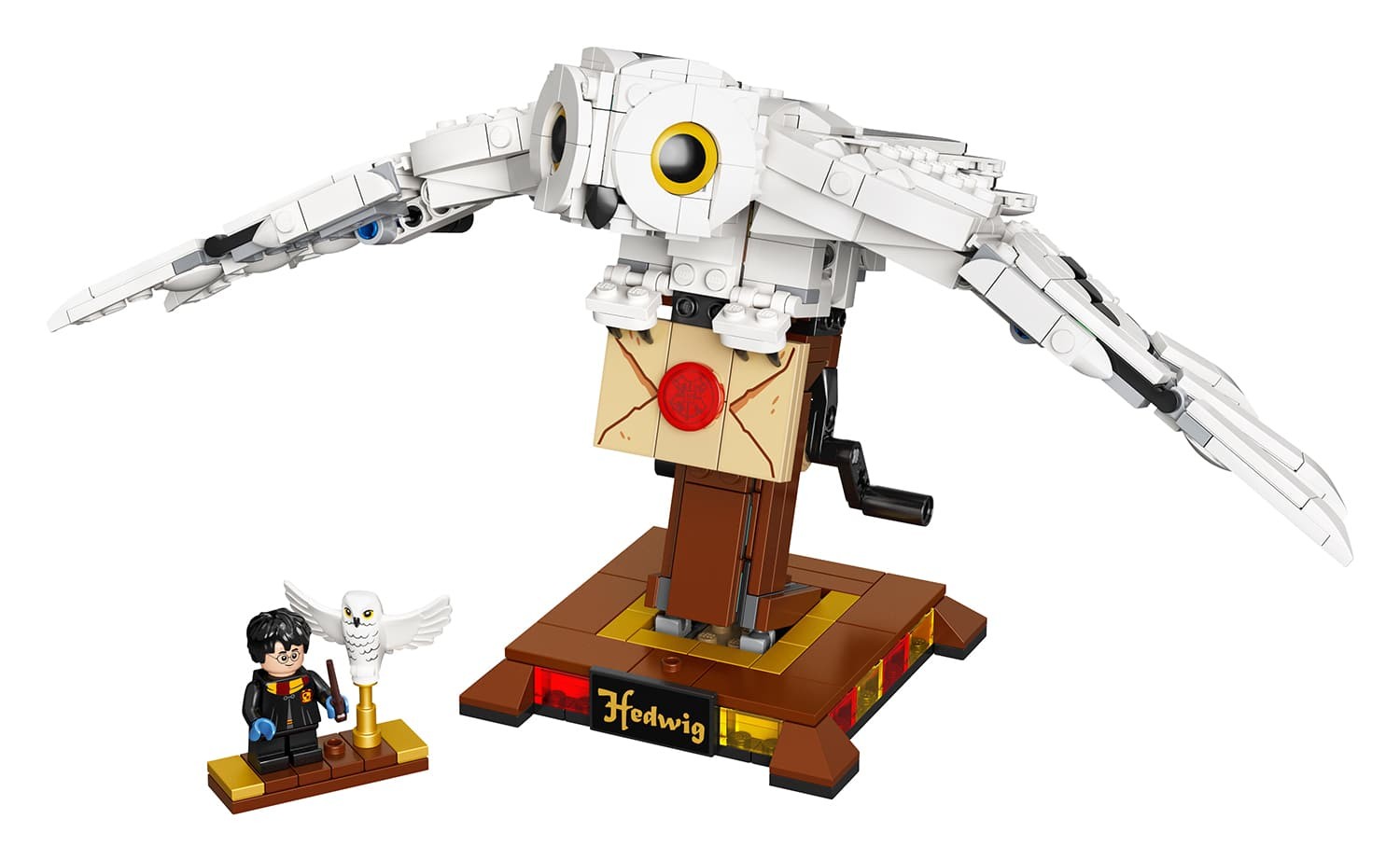 This 630-piece mechanical LEGO version of Harry’s pet owl has a wingspan of over 13 inches and a beak-to-tail measurement of over 7 inches, making it an impressive display at home or the office. This Wizarding World set will be exclusively available from Barnes and Noble in the U.S. 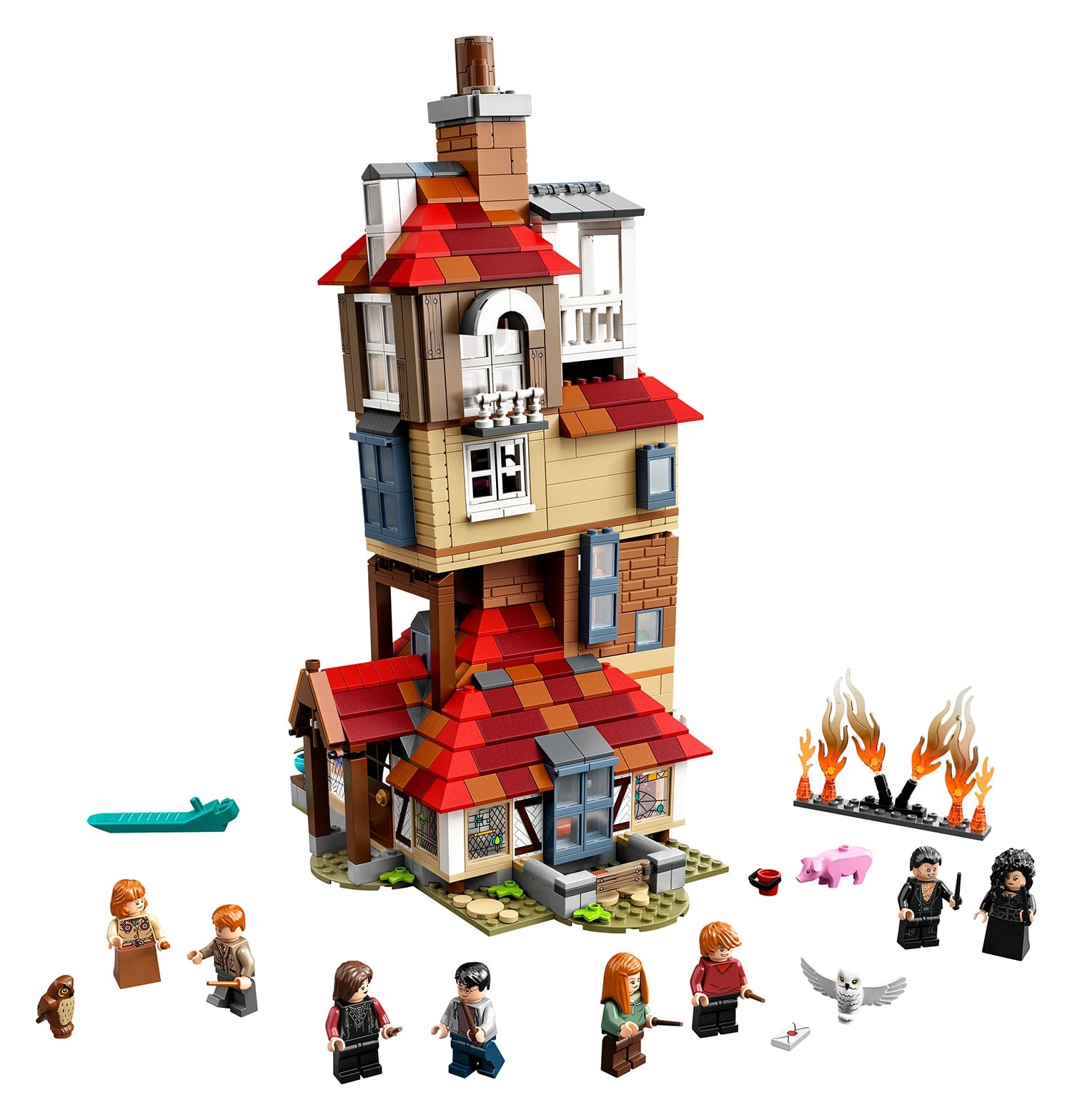 Featuring the crazy and colorful residence of the Weasleys, this 1047-piece playset lets you to recreate the heartbreaking attack on The Burrows. A Target exclusive in the U.S., this set includes a total of eight minifigures: Harry, Ron, Ginny Weasley, Arthur Weasley, Molly Weasley, Nymphadora Tonks, Bellatrix Lestrange, and Fenrir Greyback.