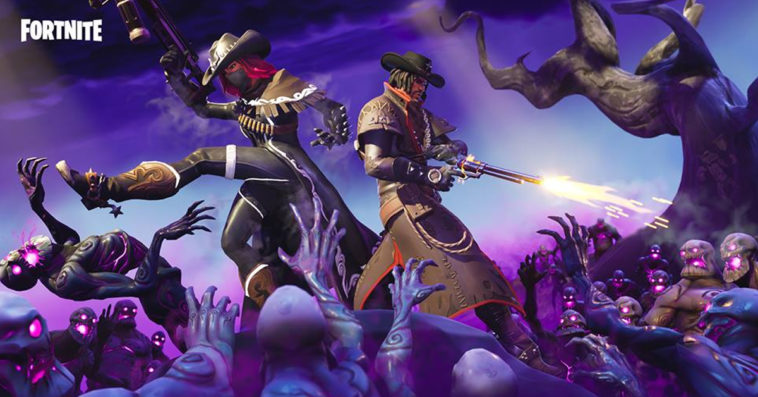 Fortnite is giving away what is possibly the biggest prize pool in e-sports history for its upcoming World Cup Finals.

Epic Games announced on February 22nd that the road to the Fortnite World Cup will kick off with 10 weekly online open qualifiers that will be held from April 13th to June 16th. Each of these tournaments will have a $1 million prize pool, which according to Epic, will be “distributed broadly” among winners. Players will have to be at least 13 years of age to qualify.

From this qualifying round, Epic will pick the top 100 solo Fortnite players and the 50 best duos, who will all move on to the finals in New York City. Set on July 26th to 28th, the finals has a $30 million prize pool. Each one of the finalists will be guaranteed at least $50,000, and the one who will emerge as the Fortnite World Cup solo champion will take home $3 million.

According to The Verge, last year’s International Dota 2 tournament, which is usually the most generous e-sports competition when it comes to cash prizes, featured a $25 million prize pool. So there’s a possibility that Fortnite will be setting a new record with its $30 million prize pool for its much-awaited World Cup Finals.

Fortnite fans who aren’t Battle Royale players can also enjoy the finals, as Epic will be hosting fun custom challenges in different modes and formats at the special event.

After the World Cup, Epic will continue to hold $1 million-prize-pool tournaments weekly through the end of 2019. Though Epic has yet to announce more details about these contests, the video game developer said that these tournaments “will feature a wider variety of modes and formats to open up the competitive playing field.”

Additionally, Fortnite” will also provide tournament tools and prizing to select partners to better serve competitive Fortnite in more countries and regions around the world” on the company’s way to awarding the full $100 million it pledged for e-sports for this year.

The Fortnite World Cup was first announced in June last year at E3, where Epic promised to give away a massive $100 million for e-sports solely for the year 2019.