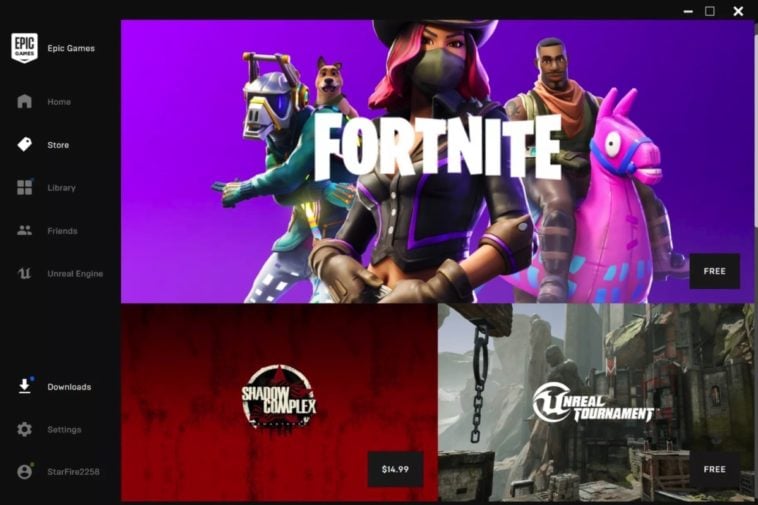 Epic Games is set to become the next developer to distribute titles from outside studios. Sources say Epic is looking to shake up the PC gaming market by wrestling position away from Valve’s Steam.

Set to launch “soon,” Epic’s yet-named platform will start with a “select number” of PC and Mac titles before opening to more developers in 2019. The company has remained tight-lipped about the selected games, however, CEO Tim Sweeney says “stay tuned.” Announcements are expected to come during The Game Awards on Thursday.

According to reports, Steam – which boasts nearly 30,000 titles – had sales totaling some $4 billion in 2017. Therefore it comes as no surprise that Epic, Lenovo, and even Sony are each looking to snatch a piece of the market by opening storefronts for PC gamers.

As far as Epic, Sweeney says his company will forgo the industry standard 70/30 split in favor of a more lucrative 88/12 ratio.

As the CEO of a development company, Sweeney understands giving more to developers and publishers acts as a strong incentive. What’s more, built from game development, the company knows the struggles and pitfalls of working with digital distributors and gets to avoid them as it architects its own platform from scratch.

While the move has received mostly positive reception, some fear Epic Games may inadvertently morph into a distribution company. It will be interesting to see how things pan out.