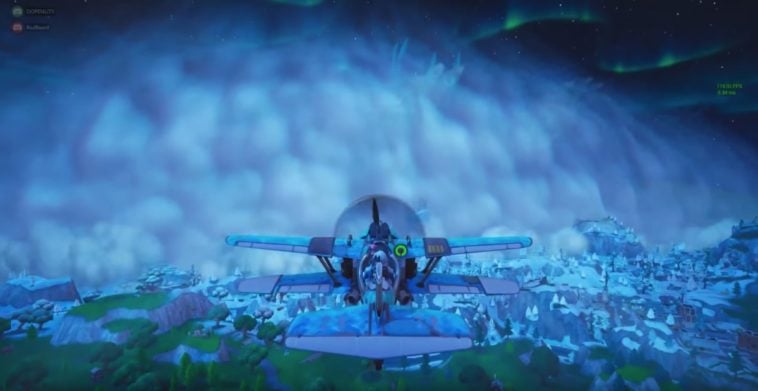 Remember those frozen blue spheres that started hovering over the island in Fortnite early last week? Well, now we know what they are.

With the release of patch v7.20, Fortnite’s latest event dubbed ‘Ice Storm’ is officially here. On January 19th, a Fortnite-based Twitter account released footage of the orbs as they burst open, unveiling the Ice King along with a set of new challenges.

Revolving around the Ice Legion, this latest list of challenges allow players to compete to win the coveted Winter’s Thorn Glider.

At present just a handful of challenges are listed. According to Polygon, they include:

At least ten more challenges are expected to be unveiled in the coming days. If you complete them all, you’ll win the aforementioned glider and other goodies along the way.