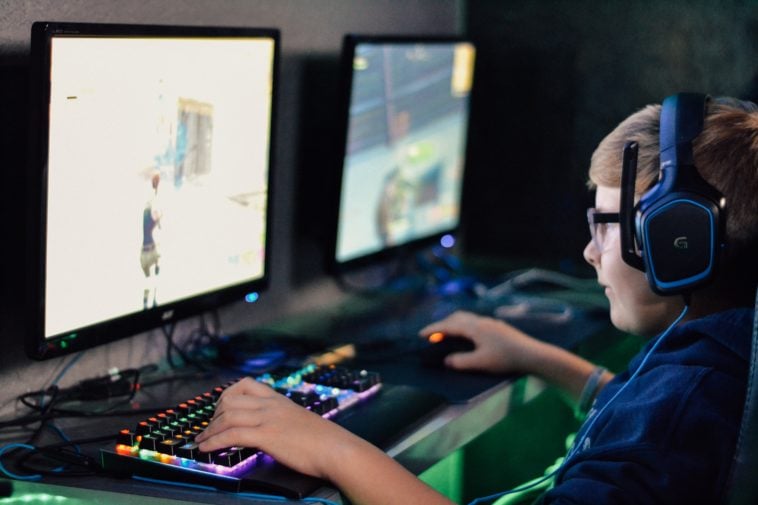 Epic says it has banned more than 1,200 players during the first week of its Fortnite World Cup tournament for cheating.

According to the company, most (1,163) of the bans were for “bypassing regional restrictions and trying to play in multiple areas,” causing nearly 200 players to forfeit prizes they had won as a result of the scheme.

An additional 48 were accused of account sharing, resulting in a total of nine prize forfeitures. And another 8 accounts were banned for “making unofficial alliances with their opponents,” Engadget reports.

Perhaps the most serious punishment came down on an unnamed player who’s now permanently banned for using “cheat software” during last week’s semi-finals.

We’re still months away from the World Cup finals, which are set to take place on July 26th. Analysts say Epic’s high-profile “ban report” is most likely meant to serve as a stern warning against cheating as the competition enters its second week.