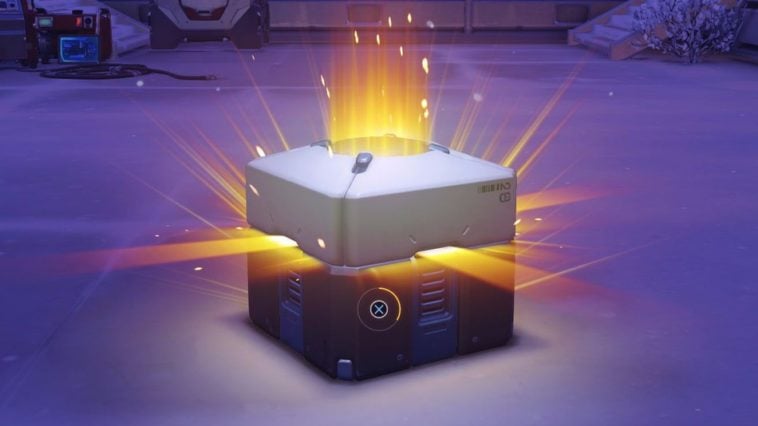 Senate newcomer Joshua Hawley is looking to ban loot boxes and similar “pay-to-win” mechanics in games targeted at minors. His new bill introduced on Wednesday (May 8th) would allow states to file charges against video game producers who knowingly allow children to conduct such microtransactions.

If the 39-year-old senator can convince enough of his colleagues to join his effort, the FTC will become the agency tasked with enforcing regulations.

Critics have been quick to lambast the proposal, suggesting the responsibility should fall on parents – not the government. The Entertainment Software Association, for example, says they work closely with game publishers to ensure parents understand how to use parental controls to block or limit in-game purchases.

Some in the community see the lawmaker’s plan to simply use a “game’s visual content” to determine its target audience as a slippery slope.

Microtransactions have long been a prominent feature in mobile games. However, as more triple-A studios get in on the action, policymakers across the globe are starting to ask companies tougher questions.