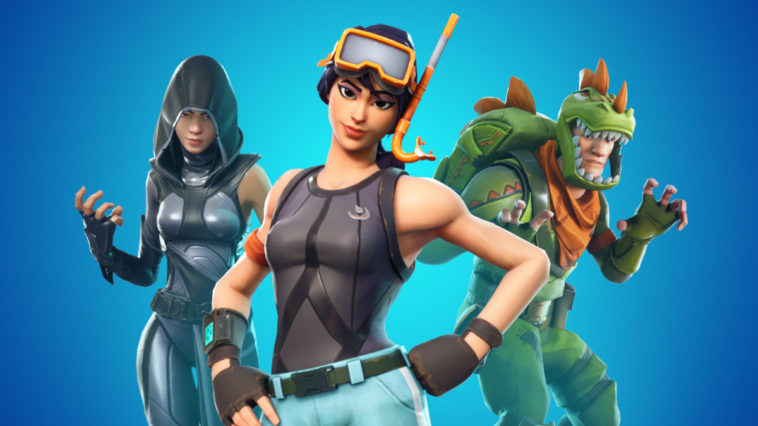 After much anticipation, Epic Games is finally allowing Fortnite players to consolidate accounts. Ever since Sony joined the cross-platform community, players have been eager to merge their V-Buck and cosmetics into one account.

Starting today, Epic says users now have that ability, with one account serving as your ‘Primary’ and the other as your ‘Secondary’.

While it won’t work for banned or disable accounts, anyone else who has played on the Xbox One, Switch or PS4 before September 28th, 2018 is eligible.

Epic says items from your Secondary account will be transferred over after a two week waiting period. Also, players must be able to access the email (or 3rd party login) that created each account.

Lastly, the merger only affects your Fortnite profile; other items purchased from Epic will not be transferred.