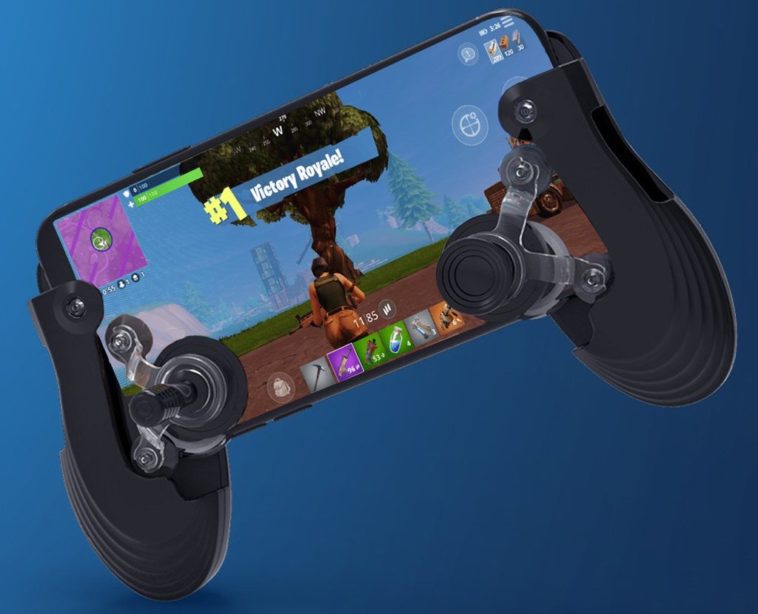 Epic is looking to level the playing field in Fortnite by allowing mobile gamers to connect Bluetooth controllers for the first time.

The new feature was first teased back in November, however, as of the V7.30 patch, both iOS and Android users will have official access.

According to Epic, Android users can now sync to a majority of the currently available Bluetooth controllers, while iOS has a slightly smaller list of options. Controllers specifically named by the company include MFi’s gamepads, Steelseries’ Nimbus and Stratus XL, and Razer’s Raiju – among others.

Epic is also adding a number of new weapons, as well as an experimental mode that allows players to edit any structure no matter which team they’re on.

It’ll be interesting to see if the new patch turns out to be as helpful as Epic predicts.