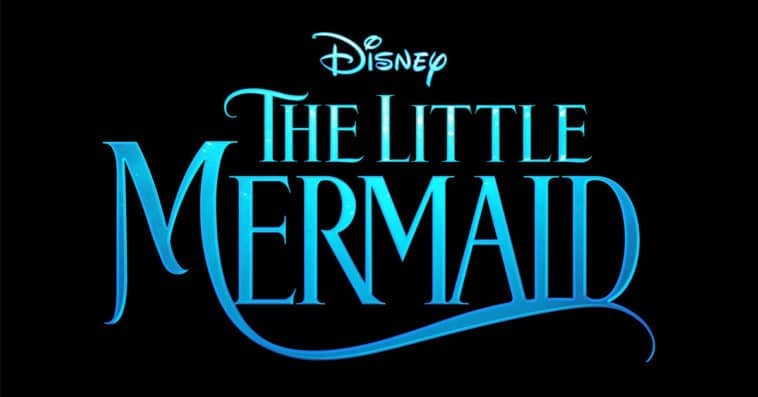 Disney’s highly anticipated The Little Mermaid live-action movie won’t be hitting theaters until 2023, but a new production grid suggests that the studio is already considering a sequel.

Though The Little Mermaid is expected to be a box office hit, a grid listing The Little Mermaid 2 doesn’t mean that the project itself is actively in development or has officially been given a greenlight by the studio. Like in the case of past Disney films, a follow-up to The Little Mermaid will only be formally announced if the movie performs well in theaters as well as on Disney+.

For instance, a Mulan 2 grid was also making the rounds as Mulan was debuting on Disney+ with Premier Access last year. But fans haven’t heard anything about the sequel ever since.

Also, last February, just before the COVID-19 pandemic hit the U.S., Disney hired Power Rangers writer John Gatins and Straight Outta Compton scribe Andrea Berloff to pen a sequel to the 2019 Aladdin remake. The project, however, was not greenlit at the time as stars Mena Massoud, Naomi Scott, and Will Smith were waiting on the script before offers went out. Like Mulan 2, there are no updates on the Aladdin sequel at this time, but that doesn’t necessarily mean it won’t eventually happen in the future.

A live-action adaptation of the 1989 animated film of the same name, The Little Mermaid stars Halle Bailey (Princess Ariel), Jonah Hauer-King (Prince Eric), Javier Bardem (King Triton) and Melissa McCarthy (Ursula), with Daveed Diggs (Sebastian), Jacob Tremblay (Flounder), and Awkwafina (Scuttle) in voice roles. It is directed by Rob Marshall, who also serves as a producer, along with John DeLuca, Marc Platt and Lin-Manuel Miranda. The movie will feature Alan Menken and Howard Ashman’s songs from the original flick as well as new tunes from Menken and Miranda.