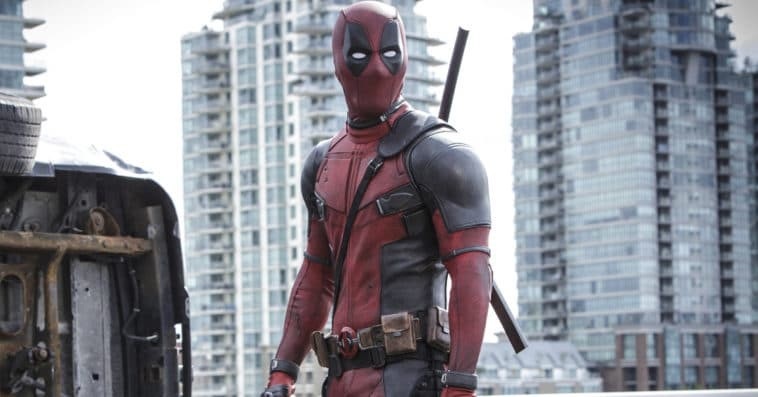 Marvel Studios president Kevin Feige has confirmed that Deadpool 3 will be set in the Marvel Cinematic Universe (MCU).

In a recent interview with Collider to promote the January 15th premiere of Marvel’s first Disney+ series WandaVision, Feige briefly gave an update on the pre-production of the Deadpool sequel and mentioned in passing that the Ryan Reynolds movie is going to be part of the MCU.

“It will be rated R and we are working on a script right now, and Ryan’s overseeing a script right now,” said Feige. “It will not be [filming] this year. Ryan is a very busy, very successful actor. We’ve got a number of things we’ve already announced that we now have to make, but it’s exciting for it to have begun. Again, a very different type of character in the MCU, and Ryan is a force of nature, which is just awesome to see him bring that character to life.”

As expected, Feige’s confirmation that Deadpool 3 is an MCU movie has delighted fans. But the news has also brought up some burning questions about what does it mean to the X-Men franchise and how the Merc with a Mouth’s fondness for vulgar language will be handled in the Disney-owned media franchise. See some of the fan reactions below:

In all seriousness, I am so happy about this.

Good to hear. I was worried the Mouse would put an end to Deadpool, until they toned it down into something nobody wanted to watch, except for the people who thought the Daredevil movie was good.

Is it gonna be a soft reboot, the Fox deadpool crossing over via Multiverse or literally just Deadpool 3? Does the Deadpool version of X-men (colossus for example) also now exist in the MCU?

The should use DP3 as the actual vehicle to bring the X-Men into the MCU via his ability to interact with other realities.

Will there be another “Once Upon a Deadpool” made for this one, please?

Best Deadpool story we have – on the flight back from London to ATL, the then 8yo realized everyone was asleep so he put on Deadpool 2. Which was great until I heard the giggles and woke to tell him no. ?

How the fuck is this going to work pic.twitter.com/XBozq4pYlN

Does this mean we’ll get the Hulk doing a lot of creative swears? #Deadpool3 @MarkRuffalo pic.twitter.com/YJCNpagzpQ

Does this mean you’ll have an awkward and amazing dancing scene? pic.twitter.com/fBp2qIrC2L

For Deadpool and Spider-Man fans, the news is extra special as it means that a buddy film featuring Wade Wilson and Peter Parker is one step closer to becoming a real thing.

I can’t wait to see some Spider-Man and Deadpool bromance pic.twitter.com/NM8ApaaATn

What we need is Deadpool and Spiderman in the same movie. The Bromance there would be amazing

That Spidey/Deadpool buddy film is getting closer and closer. pic.twitter.com/VgtRvL2r07

Reynolds took to social media to confirm Deadpool’s arrival in the MCU. On Instagram, the actor shared a screenshot of a tweet featuring the news and captioned it: “First order of business: Find the guy who killed Bambi’s mom. #Deadpool3.”

Reynolds is of course referring to the unseen main antagonist of the 1942 animated film Bambi who killed the titular deer’s mother ― a doing which is widely acknowledged as one of the most infamous and upsetting acts of villainy in any Disney film ever made.

On Twitter, Reynolds shared a link to an article with the news, and commented: “Full disclosure: I showed them Spiderman 1 & 2 and told them it was Deadpool 1 & 2. #Deadpool3.”

Deadpool 3, which is being penned by sisters Lizzie Molyneux-Loeglin and Wendy Molyneux (Bob’s Burgers), won’t start filming until 2022 at the earliest.