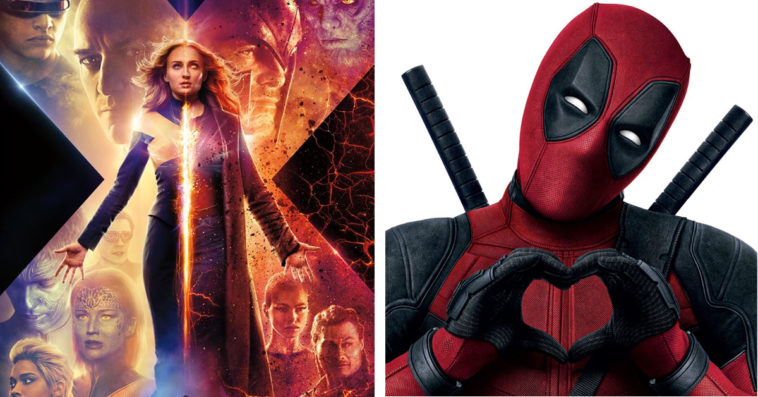 Disney’s $71.3 billion deal to buy the majority of Fox’s assets and franchises has officially been completed.

As a result of the merger, Disney now owns Fox’s entire film and TV libraries, which are expected to be added to the former’s streaming service Disney+ that will launch later this year. The Mickey Mouse company also obtained a number of movie studios, including 20th Century Fox and Fox Searchlight, as well as some TV networks like FX and National Geographic Channel.

The merger also handed Fox’s 30 percent stake in Hulu to Disney. But since Disney already owned 30 percent of Hulu prior to the Fox deal, its ownership stake in the streaming service is now 60 percent, making it the majority owner.

Though it’s pretty exciting to see the X-Men join the Marvel Cinematic Universe, there are also some downsides that come with the Fox buyout. For one, the structural redundancies brought about by the merger are expected to result in layoffs, as many as 10,000.

Though Disney previously said that it will keep Fox’s animation arm Blue Sky Studios up and running, some media analysts doubt that it will really be the case as Disney already has Disney Animation and Pixar under its umbrella. This kind of post-merger redundancies puts the jobs of several people at stake.

Meanwhile, despite the buyout, Fox will still live on, but primarily outside of the entertainment business. It will continue to operate many publications like The Wall Street Journal as part of the company News Corp, as well as various holdings of Fox Corp such as Fox Sports, Fox News, and the Fox TV network.