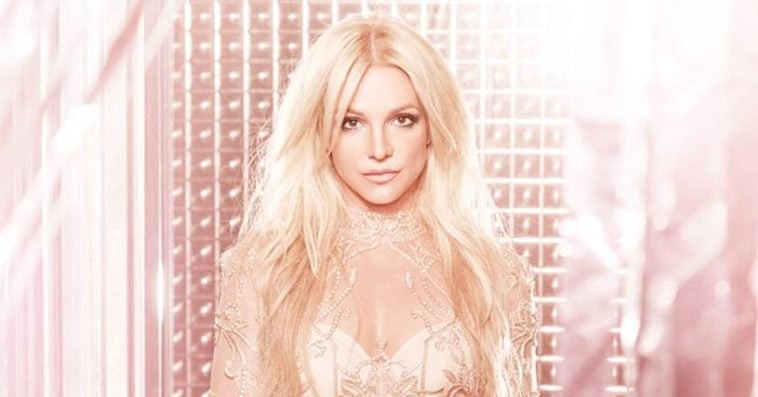 A new musical comedy featuring the songs of Britney Spears will have its world premiere this fall in Chicago.

Titled Once Upon a One More Time, the stage play will offer a revisionist look at some of the classic Disney Princesses. Featuring an original book by Jon Hartmere (The Upside), the musical follows a fortnightly book club working its way through a collection of Grimms’ fairy tales.

Since it’s the only book they have, book club members Snow White, Cinderella, Rapunzel, and Sleeping Beauty get bored and ask for new reading material. Hearing their wish, a fairy godmother suddenly appears and hands them a copy of Betty Friedan’s The Feminine Mystique. Widely credited with sparking the beginning of second-wave feminism in the US, the book changes the lives of the royal princesses in unexpected ways.

“[In the show,] Cinderella is having an existential crisis, and she has a posse of famous princesses, and her stepmother is the main antagonist, and there’s also Prince Charming and a dwarf we’ve never met — the eighth dwarf — and a narrator who is unhappy his system is being dismantled before his eyes,” said Hartmere of what viewers can expect from the musical.

The stage play will be directed by Kristin Hanggi (Rock of Ages) with choreography by husband-and-wife YouTube stars Keone and Mari Madrid (World of Dance).

“Throughout her career, Britney has captivated fans across the globe with her singular brand of energy and resilience,” said James L. Nederlander, who is producing the show. “For three years, we have been working closely with her to develop a concept that perfectly encapsulates her unique spirit, and are so thrilled to finally bring this joyous and electrifying show to the stage.”

“I’m so excited to have a musical with my songs — especially one that takes place in such a magical world filled with characters that I grew up on, who I love and adore,” said Spears. “This is a dream come true for me!”

Though the musical will be set to her music, Spears won’t be the star of the show. Casting and additional creative team will be announced at a later date.

Once Upon a One More Time is scheduled to start previews on October 29th. It will then open on November 13th for its limited engagement and will run through December 1st at James M. Nederlander Theater in Chicago, before heading to Broadway.