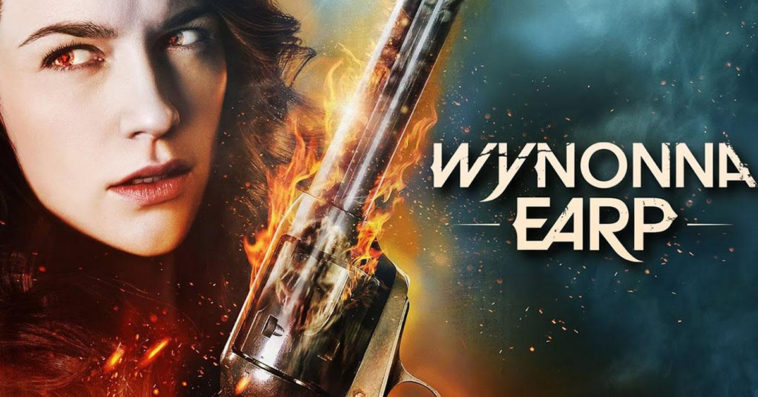 IDW has released its financial report for the second quarter of 2019, and it’s a little worrying for Wynonna Earp fans.

According to the company’s financial report obtained by Bleeding Cool News, IDW — which produces the Syfy supernatural horror series — had a net loss of $3.7 million in the second quarter of the year, with $1.6 million of those losses coming from IDW Publishing, the branch of the company that publishes comic books. Though overall losses are down from the first quarter of the year, IDW lost more money from publishing than it did in the previous quarter.

While Wynonna Earp is not specifically mentioned in the financials, filming for the fourth season of the show has been delayed for months because IDW doesn’t have the money for production expenses, including salaries for both the cast and crew.

Despite the losses, IDW’s key takeaways from its financial statement are optimistic. IDW Publishing expects to counter soft secular comic and graphic book demand in the first half of the year with the release of new and returning strong titles in the second half of this year.

Earpers have not heard anything new about Wynonna Earp from IDW since April, when IDW Entertainment reassured fans that they remain committed to making a fourth season of the series.

“Hey #Earpers! Just a quick update! As you know, we love Wynonna just as much as everyone else, & have appreciated all of your support,” read IDW Entertainment’s tweet. “Everyone involved with this show is working behind the scenes to bring back another season. We’ll keep you updated when we have more to share.”

As previously reported by Den of Geek, the financial difficulties that hinder the Season 4 production of Wynonna Earp to push through stemmed from the higher than expected amount of money that the company has spent for its new projects like Locke & Key and October Faction.

Based on Beau Smith’s comic book series of the same name, Wynonna Earp follows Wyatt Earp’s great-great-granddaughter (Melanie Scrofano) who is cursed with hunting the demons and other supernatural creatures that emerge in her small town of Purgatory, before they escape and bring wrath upon the world.