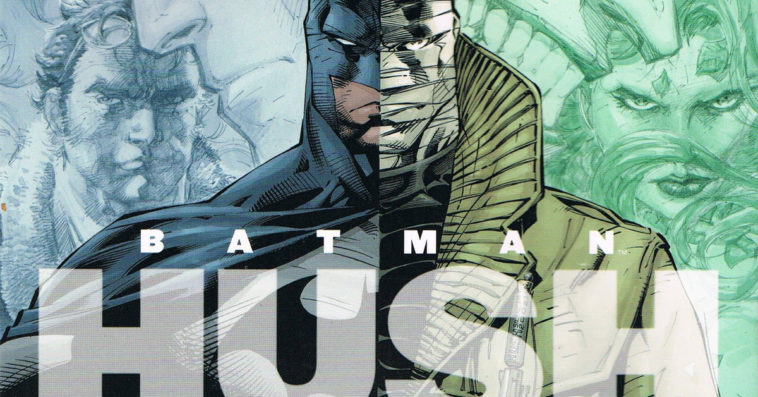 Released exclusively by IGN on March 14th, the video opens with Bruce Wayne (Jason O’Mara) putting on his Batman suit for what appears to be a crime-fighting romantic date with Catwoman (Jennifer Morrison). Their patrol date, however, takes an unexpected turn when they bump into a mind-controlled Poison Ivy (Peyton List) who attacks them with a surprising ally, Superman (Jerry O’Connell).

After Catwoman knocks Poison Ivy down, the latter explains that it isn’t her intention to go against them. “None of this is my fault. He made me control Superman,” Poison Ivy tells Batman and Catwoman.

When the Caped Crusader asks who that is, Poison Ivy replies: “He calls himself Hush (Maury Sterling).”

In addition to Poison Ivy and Superman, the elusive Hush also gets to control Joker (Jason Spisak), Harley Quinn (Hynden Walch), and many other villains and makes them go against Batman and his allies.

Hush is described as a mysterious villain determined to destroy both the crime-fighting career and personal life of Batman. However, Hush’s motivation for doing so, is unclear.

The movie Batman: Hush is based on the comic book story arc of the same name that ran from 2002-2003. Written by Jeph Loeb and penciled by Jim Lee, the comic book depicts a mysterious stalker called Hush, who seems intent on sabotaging Batman from afar.

Batman: Hush will be released digitally on July 20th and will be available in 4K Ultra HD, Blu-ray and DVD on August 13th.