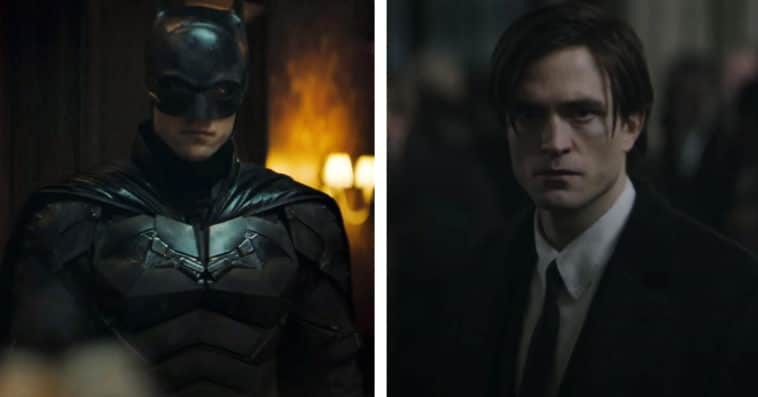 Filming on Matt Reeves’ The Batman at Warner Bros. Studios Leavesden in the U.K. has stopped once again after a member of the production tested positive for the coronavirus.

“A member of The Batman production has tested positive for COVID-19, and is isolating in accordance with established protocols,” a spokesperson for Warner Bros. said in a statement on Thursday. “Filming is temporarily paused.”

Though the film studio didn’t reveal the identity of the production member who became sick, a highly placed source told Vanity Fair that the person in question is none other than Robert Pattinson, who plays the titular role in the superhero movie. A rep for the actor, however, has yet to confirm the news.

The latest suspension of The Batman production came just three days after filming on the movie resumed following a 5 ½-month break due to the pandemic. The live-action comic book movie was about seven weeks into filming when they had to turn off cameras in March. Now, it has three months of material left to shoot, which they hope to finish before the year ends.

The Batman was originally scheduled to be released on June 25th, 2021, but after the production was put on hold last March, the film’s theatrical release has since been moved to October 1st, 2021. It’s not yet clear, however, if the latest suspension on the production will affect the film’s current release date.

Reeves confirmed at last month’s DC FanDome that this new iteration of the Caped Crusader takes place during Batman Year Two in the comic book cycle, with the titular hero being in his second year of vigilantism. It finds Pattinson’s Bruce Wayne/Batman trying to solve a series of gruesome serial killings, which causes him to cross paths with pre-full-fledged supervillain versions of Paul Dano’s The Riddler, Zoë Kravitz’s Selina Kyle/Catwoman, and Colin Farrell’s Oswald Cobblepot/The Penguin.