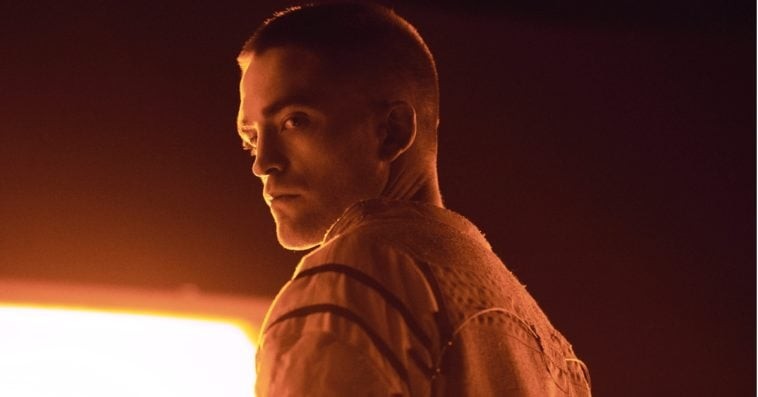 The film studio has closed a deal for Robert Pattinson to portray the Caped Crusader in Matt Reeves’ superhero tentpole The Batman, which is scheduled to hit theaters on June 25th, 2021.

Pattinson was considered the frontrunner for the role because he was reportedly Reeves’ personal pick for the project. However, Warner Bros. was also considering Nicholas Hoult to be the next Dark Knight, and since casting for the lead role in any cornerstone Warner Bros. and DC franchise is a huge decision to make, both actors were screen tested.

Hoult, who starred in this year’s J. R. R. Tolkien biopic and is reprising his role as Beast in this month’s X-Men: Dark Phoenix, reportedly did an impressive job in the screen test. But in the end, it was Pattinson who got the much-coveted role.

After appearing in 2005’s Harry Potter and the Goblet of Fire, Pattinson rose to stardom by playing the vampire Edward Cullen in the five-movie Twilight franchise from 2008 to 2012. Post-Twilight, the actor has gravitated toward smaller-budget, art house features such as The Lighthouse, which premiered at the Cannes Film Festival last May, and Claire Denis’ High Life, which made its world premiere at the Toronto International Film Festival September last year.

Pattinson’s Batman deal reportedly includes options on at least two more movies, with the first movie of the potential trilogy being an origin story.

Reeves, who directed the recent Planet of the Apes trilogy, took over helming duties on The Batman after Ben Affleck stepped away from the director’s chair of the superhero movie in 2017. After starring as Batman, aka Bruce Wayne, in Batman v Superman: Dawn of Justice and Justice League, Affleck also decided to walk away from the character. The actor’s decision not to reprise the iconic role allowed Reeves to revise the script for a younger Dark Knight.

Reeves will produce The Batman with his Planet of the Apes collaborator Dylan Clark.

Meanwhile, before making his debut appearance as Batman, Pattinson will star with John David Washington in Christopher Nolan’s latest film, Tenet, which is set to open July 17th, 2020.