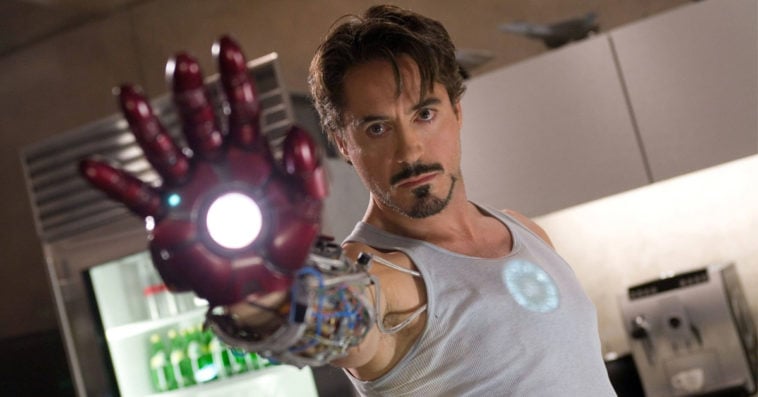 After appearing as Iron Man in 10 movies in the Marvel Cinematic Universe (MCU) from 2008 to 2019, Robert Downey Jr. may be heading to another shared cinematic universe.

Sources told We Got This Covered that Warner Bros. is reportedly eyeing Downey to play Hal Jordan in a Green Lantern Corps movie set in the DC Extended Universe. Though nothing has been made official yet, insiders said that the actor has already spoken with the studio about the role.

Downey is reportedly looking for job opportunities outside Marvel after talks about his potential return to the MCU have been put on hold following reports that the actor is demanding too much money for a comeback.

While Downey’s star power could instantly spell box-office success for the  Green Lantern Corps movie, fellow superstar Tom Cruise remains Warner Bros.’ top pick for the role of Hal Jordan, even after passing on the part for now.

According to a report by Variety last November, Green Lantern Corps, which is written Geoff Johns, might be presented to J.J. Abrams and his production company Bad Robot to find out if they would be interested in producing the movie.

There’s also speculation that Johns would like to work on the movie with Arrowverse co-creator Greg Berlanti, as they’ve already been teaming up on a Green Lantern TV series.

Though plot details on Green Lantern Corps are being kept under wraps, the film has been described as a buddy space cop movie with Hal Jordan and John Stewart as the lead characters.