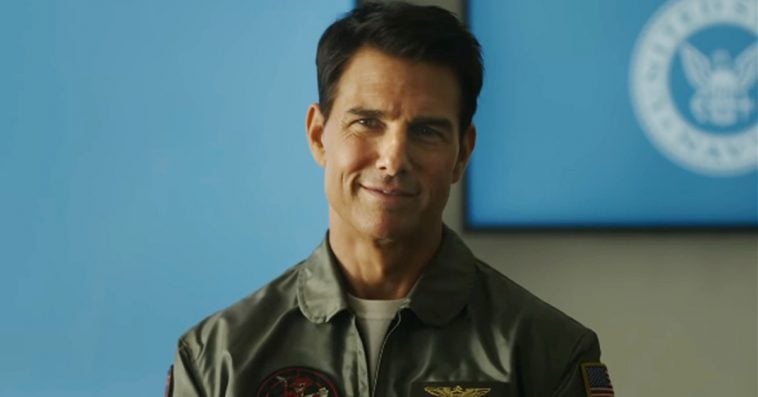 “Your instructor is one of the finest pilots this program has ever produced,” Charles Parnell’s rear admiral tells trainees in a voice-over introducing Maverick. “His exploits are legendary. What he has to teach you may very well mean the difference between life and death.”

In a closed-door meeting, Maverick tells his superiors that he “wasn’t expecting an invitation back” before getting reminded that it wasn’t actually an invitation, but an order.

According to the sequel’s official description, Maverick is tapped to train Top Gun graduates for a new, intense mission. While the synopsis doesn’t specify what that mission is, it does reveal some of Maverick’s students that will apparently play a huge role in the film. These include the characters portrayed by Glen Powell and Monica Barbaro as well as Miles Teller’s Lt. Bradley Bradshaw, who happens to be the son of Maverick’s late buddy, Radar Intercept Officer Lt. Nick Bradshaw.

While many of the clips featured in the new trailer are also found in the movie’s first trailer that debuted at the San Diego Comic-Con last July, the second trailer offers more tension and danger than the first one. At the 1:43-mark of the video, there seems to be a scuffle between Teller and Powell’s characters, and at the 2:02-mark, a Navy jet fighter supposedly being piloted by Maverick is getting attacked by missiles.