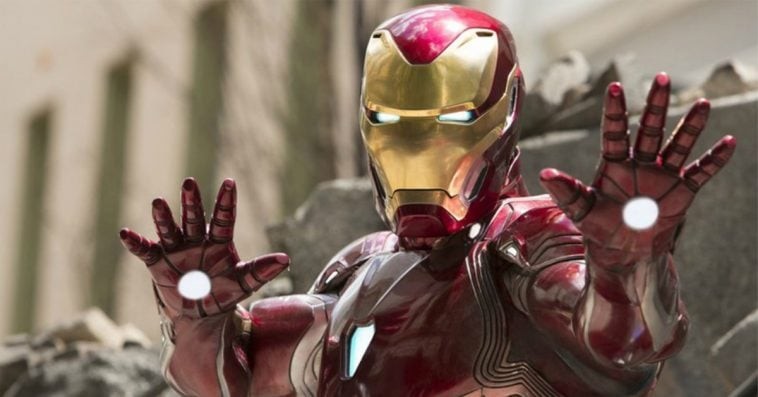 Many Marvel fans dress up as Iron Man every Halloween, but since the superhero’s combat suit is not easy to recreate, only a few people really nail it off. One of those people is the cosplayer featured in the Reddit video below.

i find this pretty sick from r/Marvel

Uploaded by Reddit user TheSonOfOdin, the clip shows the cosplayer rocking a finely detailed Iron Man suit that looks like the real deal. Elements that helped make the costume appear more realistic than others are its LED-lit and motorized back panels that open and close the flaps, gloves that have backlit circles for repulsor rays, and helmet that opens and closes seamlessly. The eyes on the helmet even light up once the transformation is complete.

When the author of the post asked how he can make a similar Iron Man suit, a number of Redditors pointed out that he can actually purchase fiberglass Iron Man suits from companies like BuyFullBodyArmors, The Armor Factory, and Killer Body. But since a full Iron Man suit from these costume makers generally costs $500 to $10000 depending on model and quality, not everyone can afford it.

If TheSonOfOdin happens to be on a tight budget, he can always make his own Iron Man suit with the help of an affordable DIY guide.

For instance, TheIronSuit.com is offering a tutorial that will help fans create their own costume from scratch. Fans that will avail the $49.99 course will get the complete material list for the Iron Man costume and a step-by-step instruction guide with pictures and videos of the whole process. They will also get professionally-designed 3D files of the suit and a software viewer that will allow them to open and print the files.