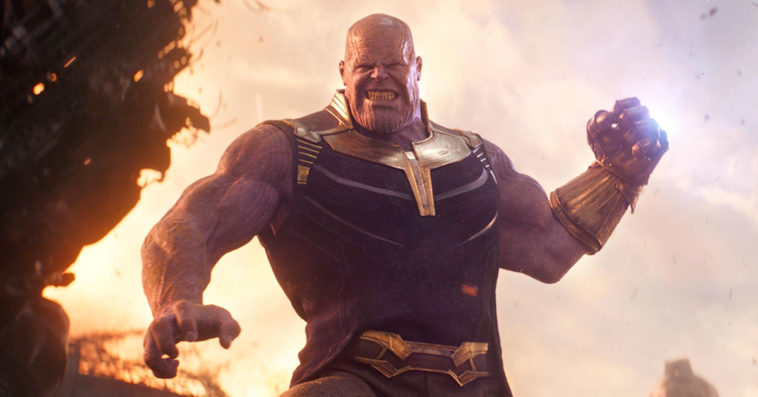 In Avengers: Endgame, Thanos and his army dissolved into dust right after Iron Man put on his very own version of the Infinity Gauntlet and snapped them away. While it was an apt retaliation for the big bad who had wiped away half of known life in the universe at the end of Avengers: Infinity War, avid fans know that there are ways to bring the Mad Titan back to the Marvel Cinematic Universe (MCU).

During an interview at the San Diego Comic-Con earlier this month, Avengers: Endgame screenwriter Stephen McFeely said that the existence of an infinite multiverse in the Marvel canon presents several ways on how Thanos could re-appear in the MCU. McFeely, however, doesn’t like the idea of how Thanos’ return in the MCU would potentially mean for the events that had already happened, and how casual fans might react.

“It totally depends on your opinion of the multiverse and how you’re going to go forward with the idea of using characters who are gone, right? Certainly, comic book readers are pretty down with that. ‘Any way you can give me that character, give it to me,’” McFeely said. “My grandmother’’ not down with that. She knows Tony [Stark] (Robert Downey, Jr.) died. She knows that Thanos died. ‘Why is he back?’ … So the question becomes, what path will Marvel take going forward? I love the idea that things matter. They stick, and you don’t get a lot of get out of jail free cards.”

One way to bring Thanos back to the MCU without undercutting the endings that were already put in place is through introducing an alternate version of the character from another universe. According to Showbiz CheatSheet, Marvel could bring in the alternate version of Thanos from the comic book mini-series Annihilation. Written by Keith Giffen, Annihilation was about the invasion of the universe from Annihilus and his forces from the alien universe called Negative Zone. In this storyline, Thanos is a good guy who teamed up with the Guardians of the Galaxy’s Star-Lord.

The concept of the multiverse was already introduced to the MCU in Spider-Man: Far From Home, so Marvel could bring in the Negative Zone as one of the alternate realities.

Plot-wise, the Annihilation story has also been seemingly set up in Avengers: Endgame. In the movie, the Ancient One (Tilda Swinton) mentioned that there are dangers of not returning the Infinity Stones to their correct spots in time. So if Marvel would eventually introduce Annihilation to the MCU, it could tell a scenario in which one of the realities allowed Annihilus to rise to power and decide to attempt taking over other existing realities, including the ones that the Avengers inhabit.