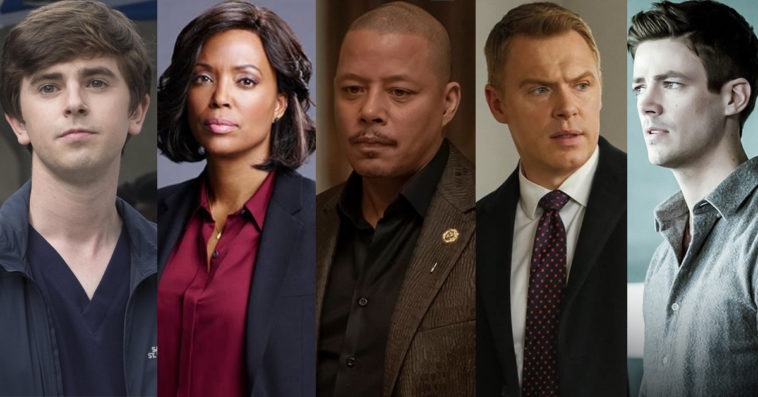 The 2018-2019 TV season won’t be ending until this August, but the five major broadcast networks in the country have already decided on the future of many of their comedy and drama shows.

ABC has already handed renewals to its drama series The Good Doctor (Season 3), Marvel’s Agents of S.H.I.E.L.D. (Season 7), A Million Little Things (Season 2), and Modern Family, which will end its run after 11 seasons.

While it has also ordered another season of its comedy series Black-ish (Season 6), the network opted not to renew its crime comedy-drama Take Two after its freshman run drew lackluster ratings.

Though CBS’ The Big Bang Theory is ending with its Season 12 next TV season, the network has still got some pretty good comedy series in its slate. It has renewed The Neighborhood for Season 2, Young Sheldon for Seasons 3 & 4, and Mom for Seasons 7 & 8.

Other CBS’ series that got cancelled this TV season are the sci-fi series Salvation and the crime drama series Elementary, which will premiere its 13-episode final season on May 23rd.

However, Fox has cancelled its X-Men series The Gifted after two seasons, Batman origin series Gotham after five seasons, and comedy series Rel after one season.

Brooklyn Nine-Nine (Season 7), which debuted on the network last January, also scored a season renewal from the network, along with fan-favorites The Good Place (Season 4), and Superstore (Season 5).

Sadly, Midnight, Texas (two seasons), Reverie (one season), Shades of Blue (three seasons), and Marlon (two seasons) have been dropped by NBC from its slate.

Black Lightning (Season 3), DC’s Legends of Tomorrow (Season 5), The Flash (Season 6), Supergirl (Season 5), and Arrow (Season 8) are all returning to The CW next TV season, but the upcoming season of Arrow will be its last.

Other The CW shows that have received season renewals are All American (Season 2), Charmed (Season 2), Dynasty (Season 3), In the Dark (Season 2), Legacies (Season 2), The 100 (Season 7), Riverdale (Season 4), and Roswell, New Mexico (Season 2). The CW has also renewed its longest-running TV series Supernatural for Season 15, but that season will be its swan song.