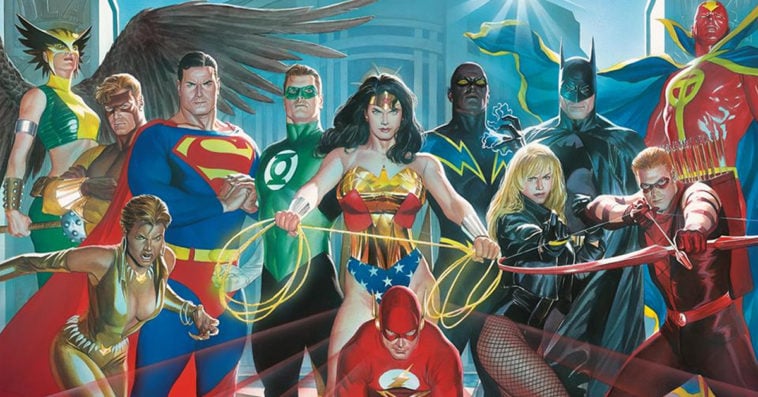 DC Universe has upped its comic book count to over 21000.

When DC Universe launched in September 2018, the service was only offering a rotating selection of comic book titles. But after quietly adding thousands of single issues to the service in recent weeks, it now gives its subscribers full access to DC’s library of digital comics, which span the publisher’s entire 80-year history.

New issues will arrive every month following a 12-month delay from their print publication. Subscribers can download the comic books for offline reading, use bookmarks to pick up where they left off, zoom in, and autoplay page-turning.

“We are always looking for new ways to deliver our comics and reach the widest possible audience,” said Jim Lee, DC chief creative officer and publisher, in a statement. “The addition of more than 80 years of iconic Super Hero storytelling to DC Universe creates a seamless experience where fans can jump from their favorite DC show right into the comic it’s based on. Our goal was to create the ultimate digital comics library and we’ve done that with this DC Universe expansion.”

But how would one select a title from over 21000 options available? DC Universe senior vice president and general manager Sam Ades said that “given the expansiveness of the additional digital comic books,” the service is going to release “more tools and recommendations to help fans jump in and explore their DC Universe.”

As of the moment, DC Universe provides weekly comic book recommendations to its subscribers, guiding them to particular issues that tie to current or upcoming films and series.

Despite this massive DC Universe expansion, the price of the service remains the same, which is currently $7.99 a month, or $74.99 annually.

Aside from the full access to DC’s library of digital comics, DC Universe also streams original live-action shows like Titans and Doom Patrol, along with animated shows like Teen Titans and Young Justice.