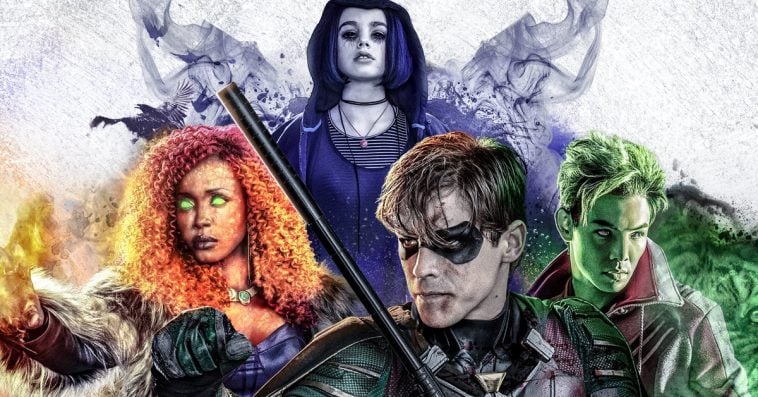 The young heroes of the DC Universe web series Titans will reportedly make an appearance in the highly anticipated Arrowverse crossover Crisis on Infinite Earths.

This tidbit of information came from YouTuber Pagey that covers anything related to comic book shows and movies. Pagey said that he has “physical proof” that would support his scoop. However, he couldn’t share it with the public yet. “I wish I could show it to you, maybe I can in like a week’s time, but at the moment, in this current time, I can’t, unfortunately,” said Pagey.

The YouTuber went on to reveal that the Titans’ appearance will only be a cameo. The Titans members that will be present in the cameo are yet to be disclosed, but the cameo will reportedly be an internal night scene where the superheroes are looking out of the window of the Titans Tower while standing in “heroic positions.”

Pagey added that the cameo has already been marked off as filmed in the script, suggesting that it was likely shot in Toronto where filming for the DC Universe series takes place, and not in Vancouver where the five-part crossover is currently filming.

However, Discussing Film editor-in-chief tweeted that there’s a possibility that filming the cameo didn’t actually happen due to scheduling issues.

There’s a possibility due to scheduling that this cameo doesn’t happen but who knows, I’m just the messenger don’t shoot me

Though Pagey’s report has yet to be officially confirmed by The CW, Pagey is considered by many as a reliable source of exclusive news about the Arrowverse. Most recently, Pagey broke the news that John Wesley Shipp will appear in Crisis on Infinite Earths and in the second episode of The Flash Season 6, and both of these have been confirmed to be true.

Crisis on Infinite Earths will kick off on Sunday, December 8th with an episode of Supergirl. It will then continue on Monday of the following week with an episode of Batwoman and the day after that with an episode of The Flash. After a month-long holiday break, the TV event will conclude on January 14th, 2020 with back-to-back episodes of Arrow and Legends of Tomorrow.