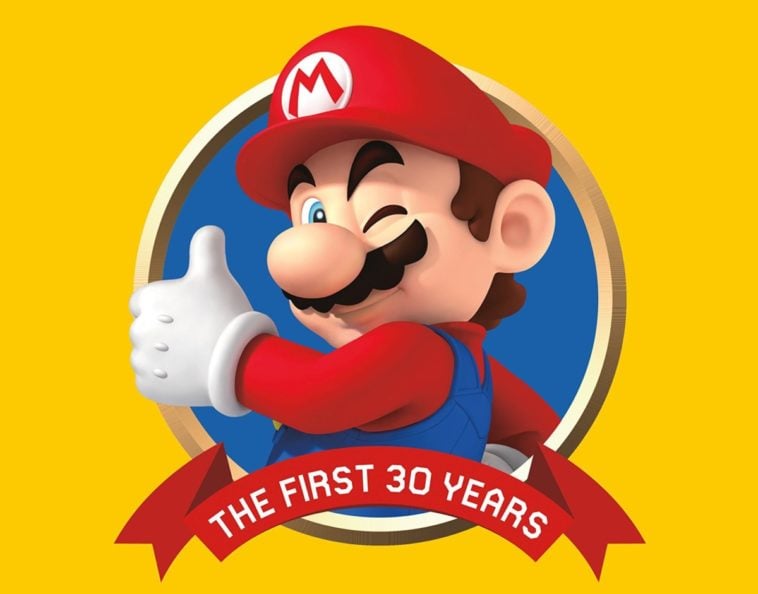 After years of anticipation, Nintendo has finally decided to release its Super Mario Bros. Encyclopedia to American fans.

The encyclopedia, which was originally released three years ago, was first published to commemorate the 30th anniversary of the beloved franchise. Now, for the first time, fans outside the Land of the Rising Sun will have access to the 256-page miscellany.

Curiously, despite the wait, Nintendo has neglected to update the encyclopedia. This means games released after 2015 – such as Odyssey – receive no mention.

Nevertheless, the compendium, which is designed as a coffee table book, features tidbits on every character and game released prior to 2015. What’s more, the authors have included tips, as well as commentary on the franchise’s many Easter eggs and glitches.

While there’s speculation that Nintendo is also planning to release the book in the UK and Europe, the encyclopedia is now available to Americans. Buyers can choose from the $40 standard edition or the $80 limited edition.

We use affiliate links