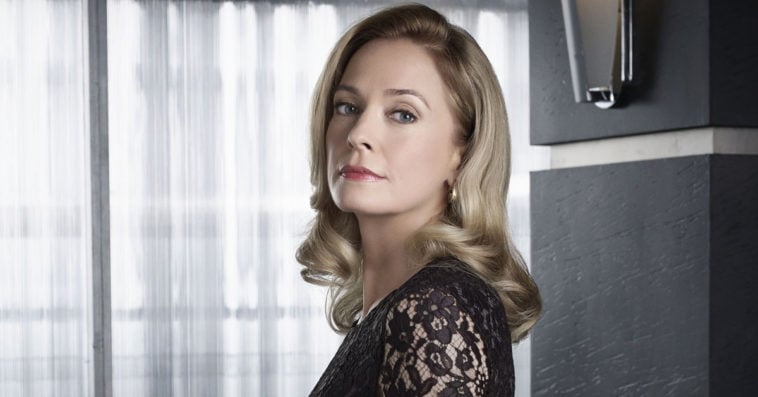 Susanna Thompson is returning for the eighth and final season of Arrow.

In an interview with GreenArrowTV on the press line following the show’s panel at San Diego Comic-Con on Saturday, executive producer Marc Guggenheim revealed that Thompson is reprising her role as Moira in the season 8 opener of The CW series.

Moira is Oliver Queen’s (Stephen Amell) mother who met her demise in season 2. Since then, Thompson has returned to the series three times. Thompson lent her voice in the season 3 episode titled Canaries. The 61-year-old actress also re-appeared in the show’s 100th episode, and most recently in the season 5 finale.

While Guggenheim did not disclose any further details regarding Thompson’s upcoming return to the show, the exec producer did say that the first episode of the final season is going to be “a love letter to the show.”

Guggenheim added: “I was telling [my fellow executive producer] Beth [Schwartz], it felt a lot like the series finale, not the season premiere, in the best possible way, almost to the point where we’re like ‘what are we going to do for the series finale?’ I mean, we know, obviously, but it has that kind of resonance to it, and that’s exciting.”

Interestingly, Moira isn’t the only deceased character that is returning for the season 8 premiere. As previously reported, Colin Donnell’s Tommy Merlyn and Josh Segarra’s Simon Morrison will also appear in the season opener.

The 10-episode season 8 of Arrow will premiere on Tuesday, October 15th at 9 p.m. ET on The CW, following an episode of The Flash.