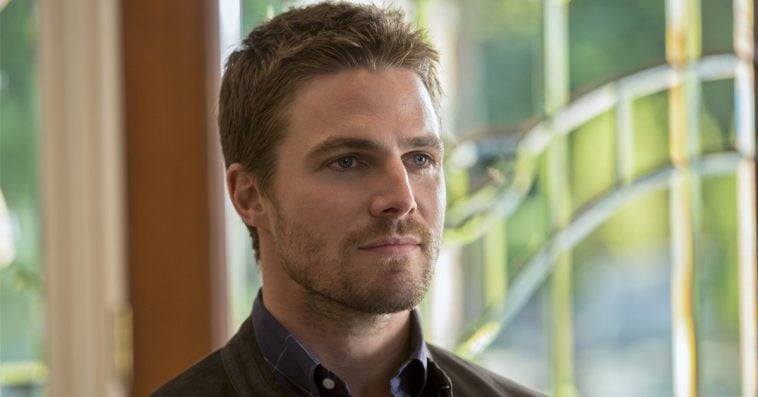 The series finale of Arrow, which aired last Tuesday night, has failed to draw a large number of viewers for The CW.

According to Variety, the very last episode of the superhero drama only pulled in a total of 723,000 viewers, which was a drop of nearly 20 percent from the show’s penultimate episode that served as a backdoor pilot for the Green Arrow in The Canaries spinoff.

Though the finale’s 0.3 rating in the 18-49 demographic matched last week’s numbers, the swan song of the Stephen Amell-led series lost half of the viewership that watched the Arrow installment of the Crisis on Infinite Earths crossover. It was also down 100,000 viewers from the Season 8 premiere.

The CW’s decision to move the finale into the 9 p.m. slot to give way to the special Arrow: Hitting the Bullseye didn’t seem to help the episode’s ratings. The special, which featured interviews with Amell and the rest of the cast as well as executive producers Greg Berlanti, Marc Guggenheim and Beth Schwartz, only scored a 0.2 rating and 663,000 total viewers.

Though the network was probably hoping that Arrow would end on a high note, ratings-wise, ComicBook.com reported that the finale’s low numbers were somehow expected since the narrative structure of Season 8 and its ties with the crossover meant that the show’s titular character Oliver Queen (Amell) would have to die with two more episodes still left in the season. That said, the grand send-offs came too early in the season, making the level of intrigue for the final episode pretty low.

Low ratings aside, the finale was still a proper conclusion to the series, as it was filled with poignant scenes, cool cameos and callbacks for longtime fans, and exciting setups, including the possibility of John Diggle (David Ramsey) becoming the first Green Lantern in the Arrowverse.