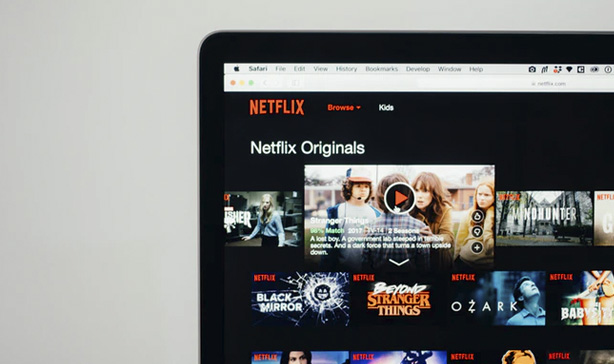 Despite having just launched four months ago, Disney’s own streaming platform, Disney+, has steadily been increasing its subscriber numbers, reportedly getting almost 1 million subscribers per day and is on the cusp of garnering 30 million viewers since launch. Despite that, the original streaming giant, Netflix, is unfazed.

According to Comicbook, streaming video-tracking app Realgood has released a new study that shows how subscribers are still favoring Netflix over Disney+. The study reports how subscribers spend three times as much time on Netflix compared to their time on Disney+. This suggests that For users with subscriptions to both platforms, it’s suggested that 74.8 percent tend to binge on Netflix while the remaining 25.2 percent gravitate to Disney+.

January doesn’t seem to be shaping up to be Disney’s best month with its viewership share dwindling to about 10 percent. In comparison to when it first launched, Disney+ had a viewership share of about 40 percent. ReelGood concludes that this could be directly related to the size of each platform’s content library with Netflix clearly winning over Disney+ in terms of original content.

What Disney does have is The Mandalorian, one of the most-watched shows, as suggested by Realgood. This, as well as Disney’s other original, The Lady and the Tramp, have become major pop culture phenomenons. But while Disney has The Mandalorian, it’s still Netflix that dominates Reelgood’s Top 50 TV shows from November to present, with Disney having just two entries: The Simpsons and The Mandalorian.

Movies, on the other hand, are a different story. With the acquisition of Marvel, Disney is able to stream Avengers: Endgame and The Avengers which place 7th and 9th respectively on Reelgood’s Top 10 most-watched movies list. Additionally, Star Wars: A New Hope also lands a spot at 10th place on this list. Disney+ seems to be doing well with its movie offerings with half of the list having Disney titles. It’s long been expected that the MCU would be the one to “carry the service” ever since Disney pulled these movies from Netflix. But despite having the full catalog, Netflix still holds the first six spots with The Irishman, Avengers: Infinity War, Marriage Story, The Matrix, Spider-Man: Into the Spider-verse, and 3 Idiots.

READ  Uber will finally transport your pets with no questions asked

A Reelgood spokesperson tells Comcbook, “Netflix is clearly still the king of content and remains the go-to streaming platform for more than half of our users who subscribe to both services,”. The Reelgood spokesperson continues, saying that “it doesn’t look like consumers are finding any other interesting shows to watch on Disney+”