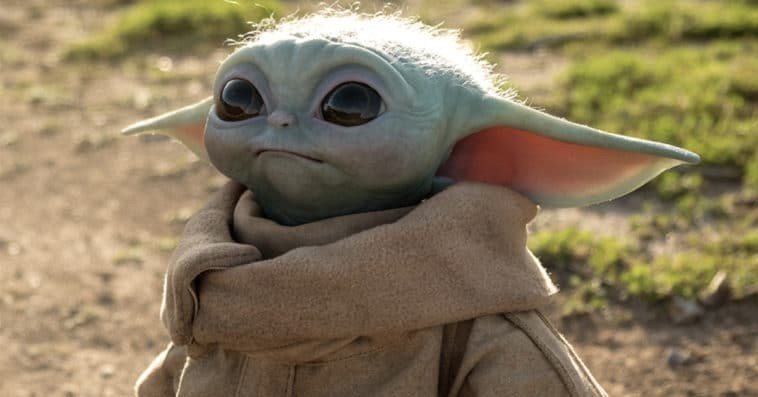 In the latest episode of the Star Wars spinoff series, titled The Jedi, Din Djarin (Pedro Pascal) found out from the titular Jedi, Ahsoka Tano (Rosario Dawson), that Baby Yoda’s real name is Grogu. Though Tano and Grogu don’t speak the same language, the two can feel each other’s thoughts, and that’s how Tano discovered Grogu’s proper name.

While some fans found the name Grogu perfect for the Child, others said they’ll continue to call the character Baby Yoda. Check out some fan reactions to Baby Yoda’s real name in the tweets below:

HOLY SHIT GROGU IS THE PERFECT NAME FOR THE CHILD

Baby Yoda’s name is GROGU?! And he has a tragic backstory?! ???? pic.twitter.com/FazFUx0pIj

WTF IS A GROGU ??? MY HOMIES ONLY KNOW BABY YODA

I ain't calling him Grogu or anything. He'll always be Baby Yoda. ?#TheMandalorian #Grogu

Aside from revealing Baby Yoda’s real name, Tano also revealed some valuable information about Grogu’s past. According to the Jedi, Grogu was raised at the Jedi Temple on Coruscant where many masters trained him over the years. However, at the end of the Clone Wars when the Empire rose to power, someone took him from the temple and hid him. Since then, his memory has become dark and he has felt lost and alone. Grogu was also forced to conceal his abilities to survive over the years.

As part of his mission to bring Grogu to a Jedi, Djarin asked Tano to train the child, since the Empire continues to hunt him. Tano, however, refused. “I cannot train him. His attachment to you make him vulnerable to his fears, his anger,” Tano told Djarin of Grogu. “I’ve seen what such feelings can do to a fully trained Jedi Knight, to the best of us. I will not start this child down that path. [It’s] better to let his abilities fade.”

But at the end of the episode, Tano realized that it’s much better for Grogu to decide his own future. Before parting ways with Djarin and Grogu, Tano told Djarin to go to the planet of Tython where he’ll find the ruins of an ancient temple that has a strong connection to the Force. Tano told Djarin to place Grogu on the Seeing Stone at the top of the mountain and let Grogu choose his path. “If he reaches out through the Force, there’s a chance a Jedi may sense his presence and come searching for him,” said Tano. “[But] then again, there aren’t many Jedi left.”

Though Tython’s history was shrouded in myth, avid Star Wars fans know that the planet’s Jedi Temple is one of the candidates for the Jedi Order’s very first temple. Tython was first mentioned in the Star Wars canon in Nexus of Power, a 2016 sourcebook for the Star Wars: Force and Destiny roleplaying game. It first appeared in the 2019 comic book Doctor Aphra 40.

The next episode of The Mandalorian season 2 arrives on Disney+ on Friday, December 4th.