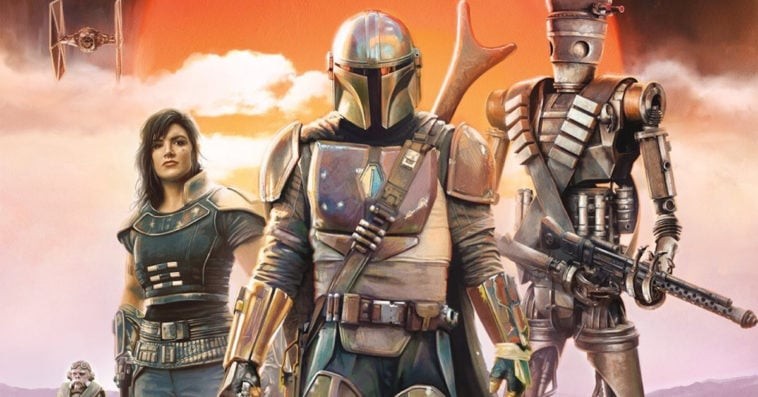 With Disney putting Star Wars movies on the back burner for the immediate future, Lucasfilm will now focus on developing new Star Wars TV series for Disney+.

“The priority in the next few years is television,” Disney CEO Bob Iger said of the Star Wars franchise during the company’s financial earnings call on Tuesday.

Iger also mentioned that the Rogue One prequel series, presumably the one about Diego Luna’s Cassian Andor, is on the way to Disney+, with Ewan McGregor’s Obi-Wan Kenobi series also on track.

Other serialized Star Wars content coming to the streaming service include the seventh and final season of Star Wars: The Clone Wars and the competition show Star Wars: Jedi Temple Challenge, which is hosted by Jar Jar Binks actor Ahmed Best.

While Iger didn’t say how long the Star Wars movies will be on hiatus during the earnings call, it was previously reported that the next film of the franchise will be released in 2022. In an interview with the Los Angeles Times in December 2019, Lucasfilm president Kathleen Kennedy said that the three-year break in the movies was a decision made by the company to give itself enough time to prepare for the next batch of films.

“We’re literally making this up from whole cloth and bringing in filmmakers to find what these stories might be,” Kennedy explained of the breather. “It can take a while before you find what direction you might want to go. We need the time to do that.”

Iger also talked about the hiatus last May. “[We thought] it would be smart for us to take a bit of a hiatus while we figure out what’s next,” Iger said at the MoffetNathanson Media & Communications summit. “The conclusion that we reached was that three years was the proper amount of time to not only take a breather and reset, but to really gear up for the next film’s release.”