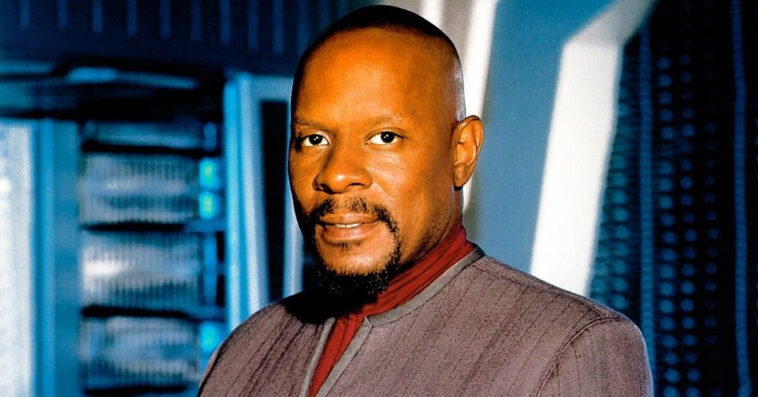 Though it’s been more than 20 years since Avery Brooks’ Captain Benjamin Sisko appeared in live-action, Star Trek fans may have not seen the last of him.

According to We Got This Covered, CBS is reportedly planning to bring back the lead star of Star Trek: Deep Space Nine to the ever-expanding Star Trek universe on TV. Sources told the media outlet that the network is considering inviting Brooks to reprise his role for an upcoming project. Though it’s not clear what exactly the project is, the sources said that CBS either wants Brooks to appear in a future season of Star Trek: Picard or star in a new Captain Sisko solo series.

Brooks and Patrick Stewart’s Picard have some history together, so there’s already a dynamic to build on if the former ends up appearing in Star Trek: Picard in the future. A Captain Sisko solo series, on the other hand, is also equally exciting. While it’s anyone’s guess what form that could take, We Got This Covered reported that the potential new series would probably dive into Captain Sisko’s role as the Emissary of the Prophets to the Bajorans.

Brooks has not been seen in any TV series or movies since his appearance in the 2011 Star Trek documentary, The Captains, so it wouldn’t be surprising if the 72-year-old actor would reject CBS’ invitation to reprise his iconic role. But if he says yes to the project, then it would mark his huge comeback to the sci-fi franchise and to Hollywood, in general, after spending several years away from the limelight.