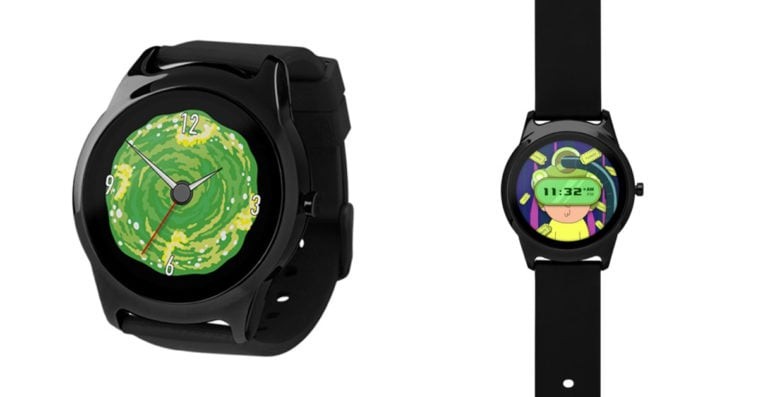 Wearable tech maker One61 Studio has expanded its line of pop culture-inspired smartwatches with Rick and Morty.

Like One61’s previously unveiled smartwatches — Fallout, Wonder Woman, Batman, and The Flash — the Rick and Morty smartwatches are compatible with both iOS and Android devices.

Powered with Bluetooth, the Rick and Morty and Harry Potter smartwatches allow users to receive notifications, place and receive calls, as well as send commands to Siri or Google Assistant.  These splash-resistant smartwatches also boast a step tracker feature, a heart rate monitor, move alert, sleep monitoring, and phone finder, among many others. Though both smartwatches basically have the same set of functions, each style offers a uniquely immersive experience. 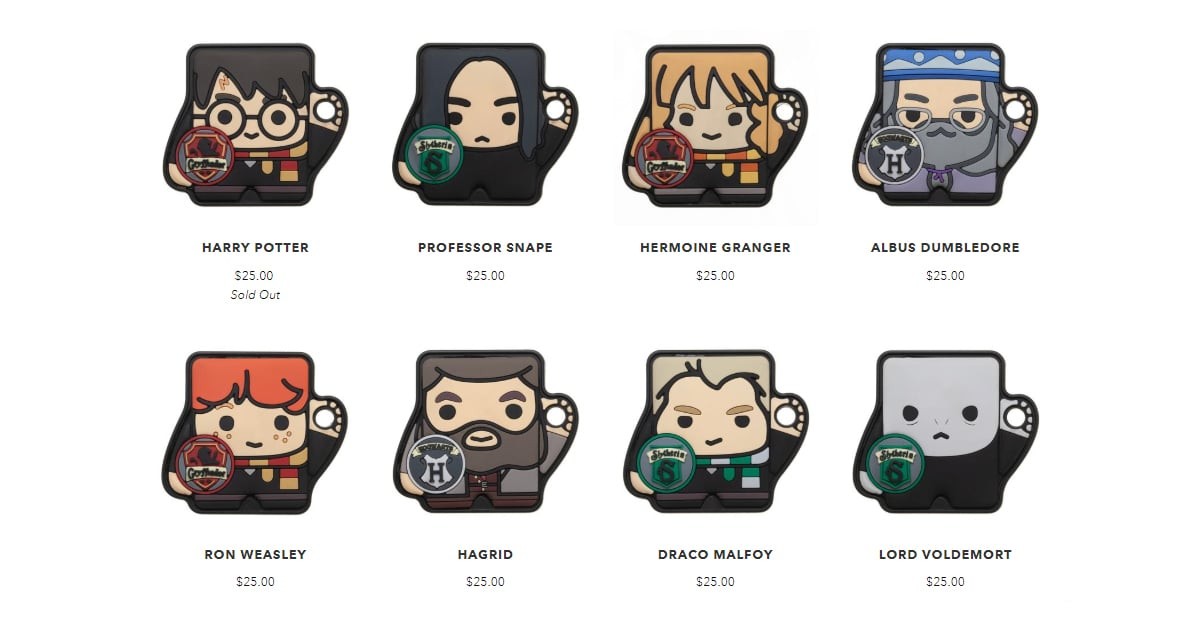 Synced via Bluetooth and the Foundmi app, Foundmi characters attached on commonly misplaced items such as phones, keys, and tablets allow users to reverse track these items’ last known locations. 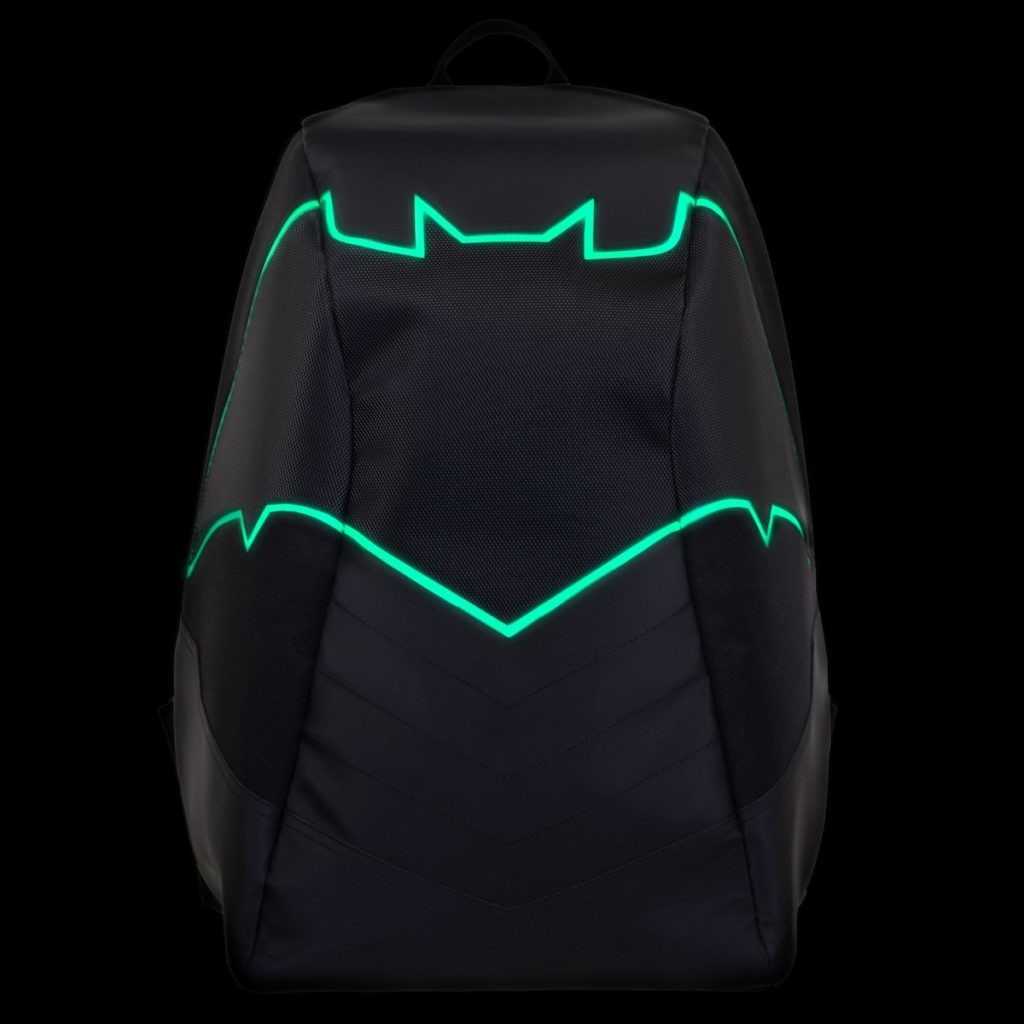 One61 has also recently launched their powered backpacks that are equipped with a charging station, USB ports, and roomy compartments for organization. Available in Batman, Wonder Woman, and The Flash designs, these powered backpacks keep users connected and charged on the go.