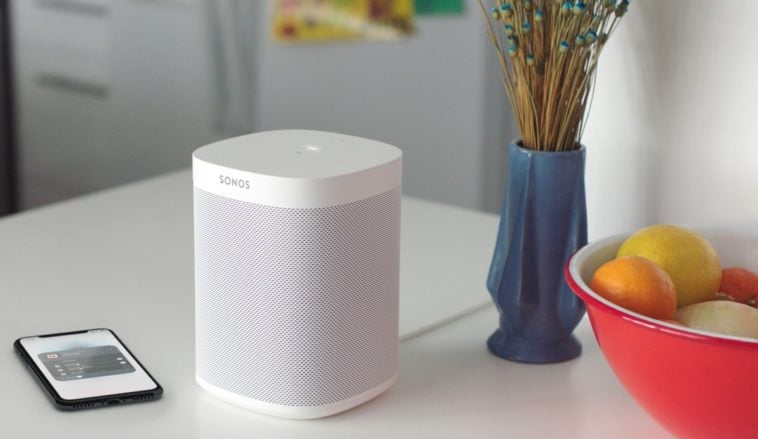 Sonos has announced that AirPlay 2 support is finally available for their speakers. Specifically, that includes the Sonos One, Beam, Playbase, and the second generation Play:5.

This is great news for iOS device users. It provides them with yet another convenient way to stream sound from their iOS device to their Sonos system, and it’s likely going to be a much smoother experience than using Bluetooth and regular wifi.

Using AirPlay 2 on iOS is super simple – if an iOS app has an AirPlay icon, hitting that icon will let you instantly stream to Sonos speakers.

AirPlay 2 also brings with it support for Siri for Apple Music users. So now you can say for instance “Hey Siri, play Beats1 radio in the Kitchen.” You can use Siri to play tracks, an album or playlists. However, this only applies if you’re talking into your iPhone or iPad – and not if you’re talking directly to a Sonos speaker, which means that Alexa still has an edge over Siri in that respect.

One thing is for sure – by offering both Alexa and Siri support, Sonos seems like a better choice for iOS users than HomePod.

Back in June, Sonos had announced that AirPlay 2 support would arrive soon, and they have made good on their promise. Sonos also said that Google Assistant support was on its way, but there is no ETA for when it will arrive.