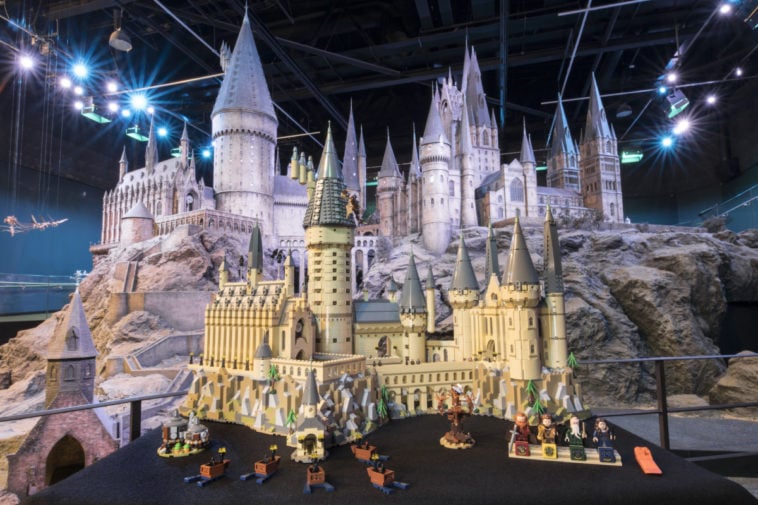 Wingardium Leviosa is the magical spell some parents will exclaim when it comes time to clean up LEGO’s latest Harry Potter set. At exactly 6,020-pieces, the new Hogwarts Castle collection is one of the largest ever produced by the Danish company. The set ranks just behind the 7,500-piece Star Wars Millennium Falcon and ahead of the 5,922-piece Taj Mahal. 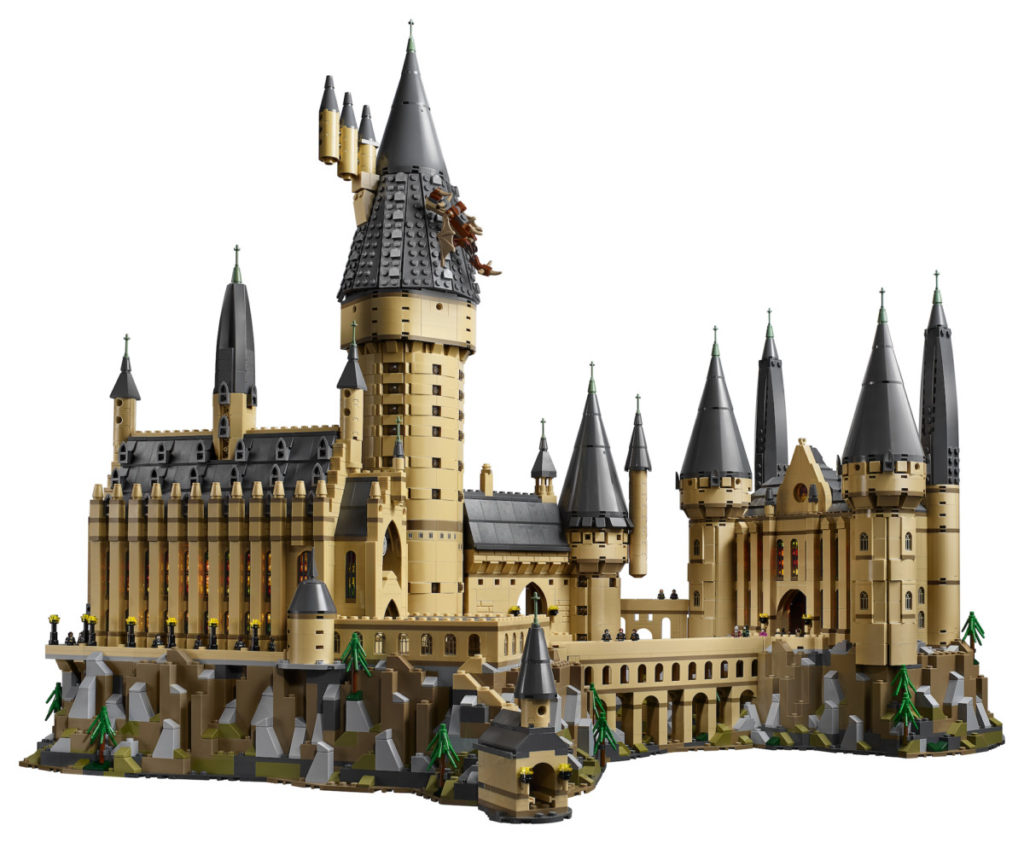 Outside the castle will be equally nostalgic for those who’ve enjoyed the boy wizard’s books and movies, for example, there’s a LEGO version of the Whomping Willow. Fans may remember when the very violent magical tree attacked the Flying Ford Anglia in the Chamber of Secrets. In addition to a LEGO replica of the violent tree and Flying Ford, there’s also a replica of Hagrid’s Hut.

Owners can populate the halls and ‘grounds’ of the castle to their heart’s content with one or more of the various LEGO figurines. The set includes 4 mini-figures in honor of the school’s founders – Godric Gryffindor, Helga Hufflepuff, Salazar Slytherin and Rowena Ravenclaw – as well as a set of 27 micro-figures including Harry, Hermione, and Ron among other iconic characters from the franchise. 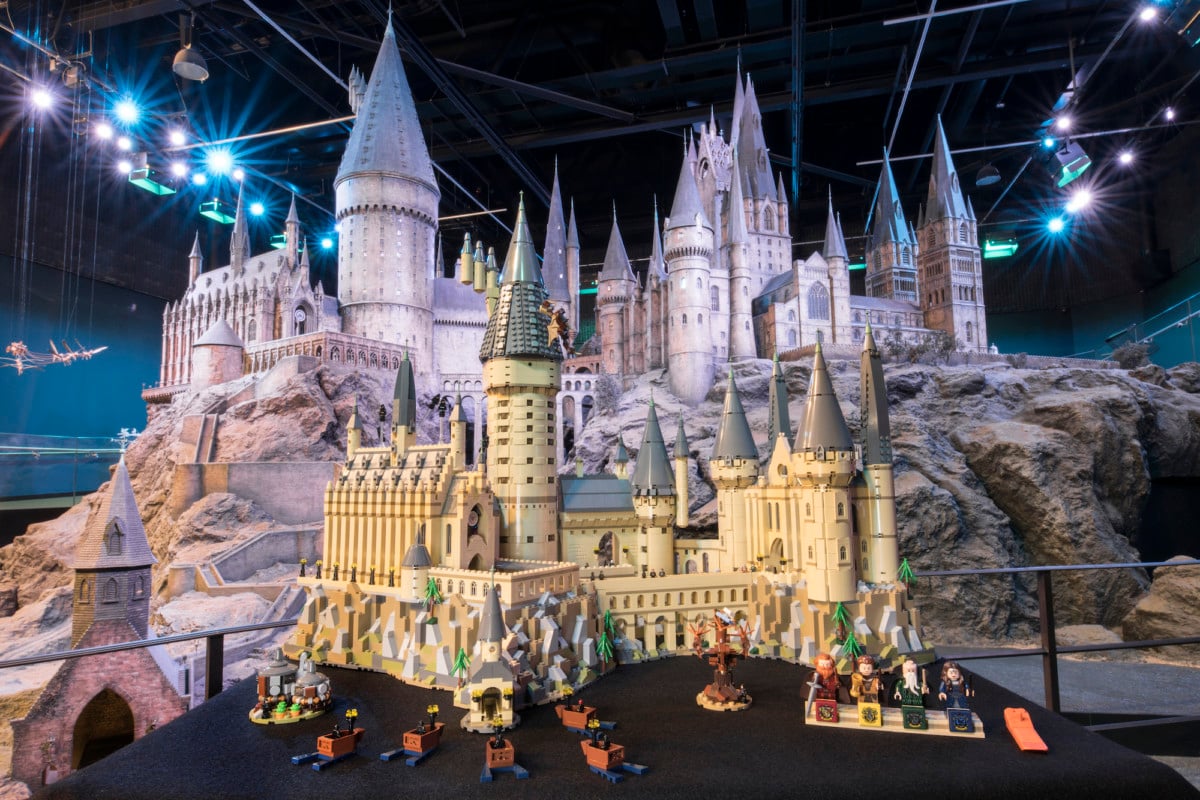 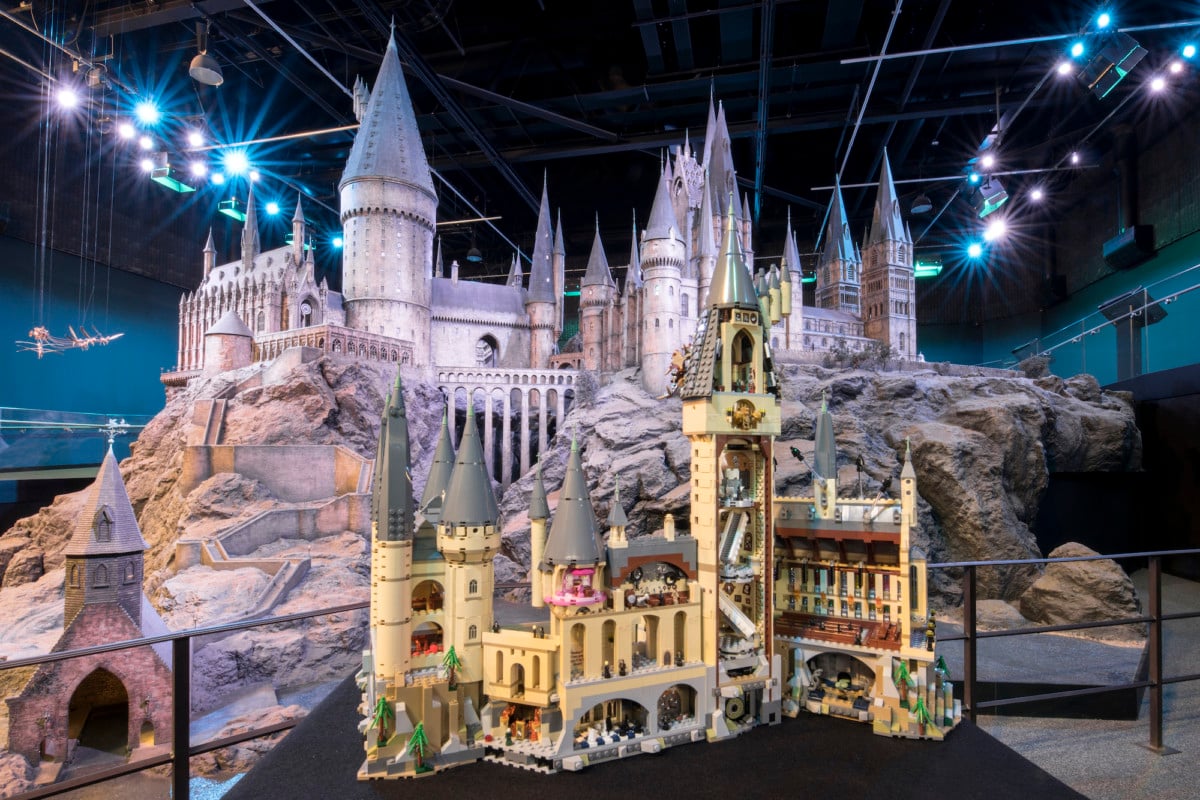 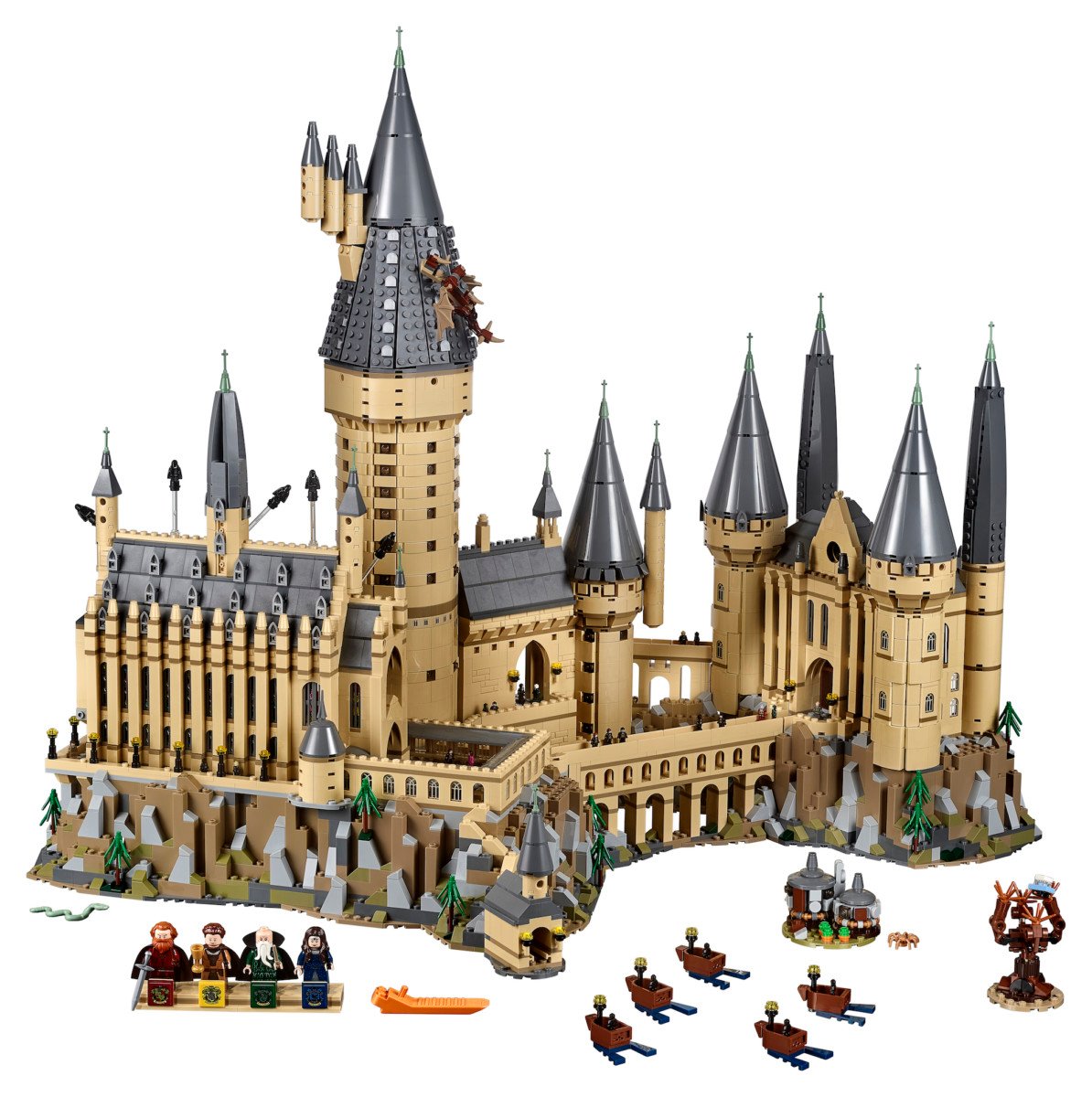 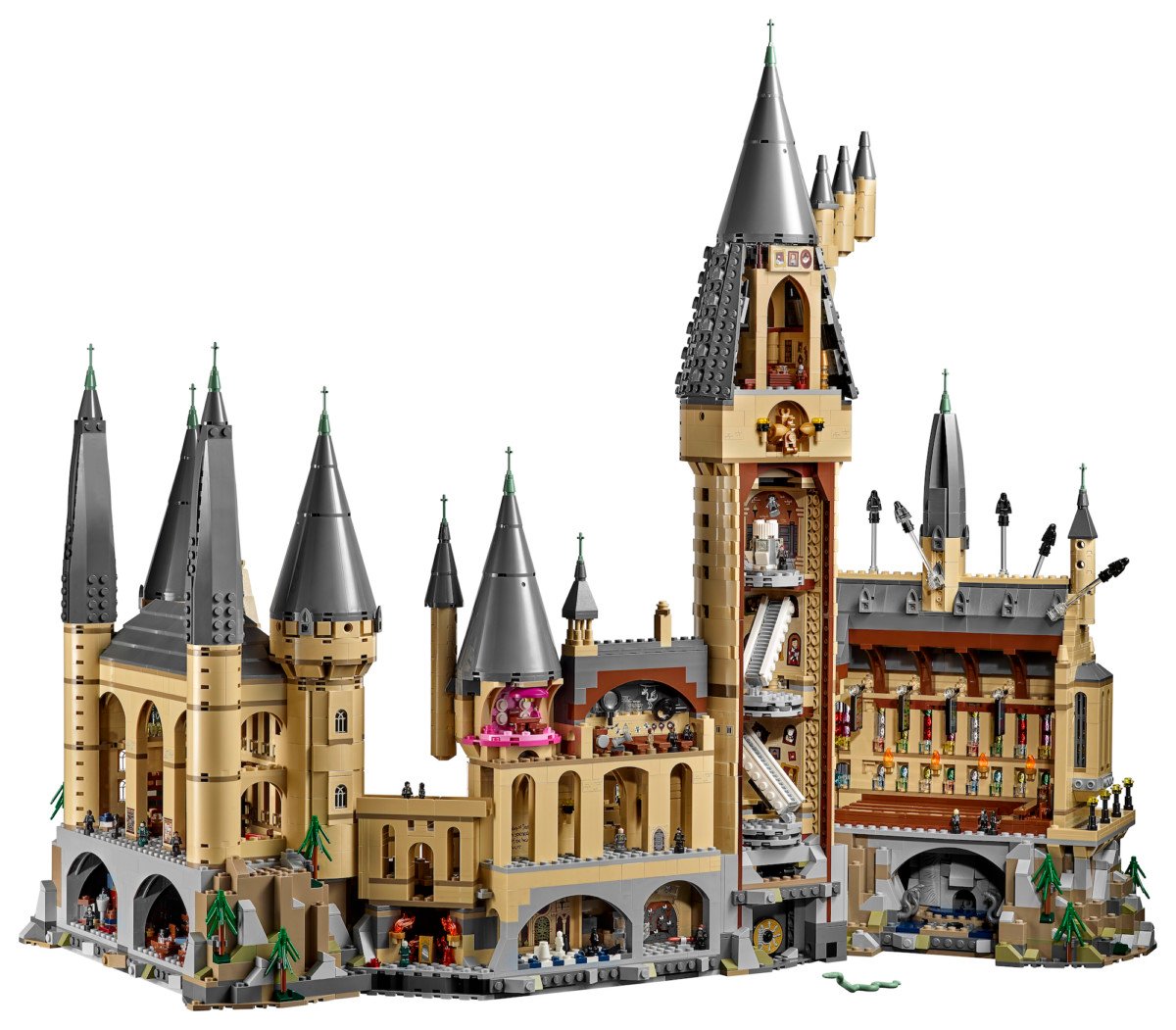 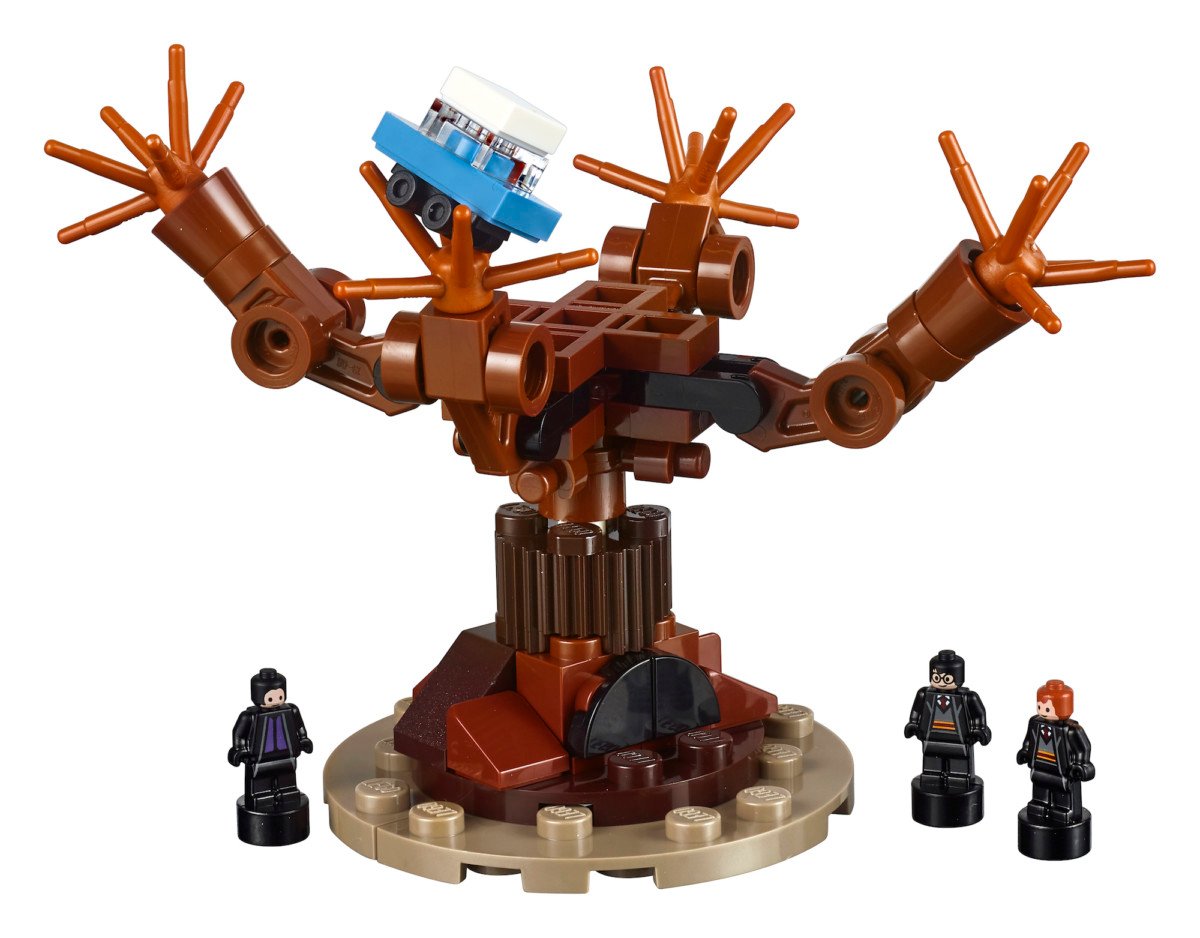 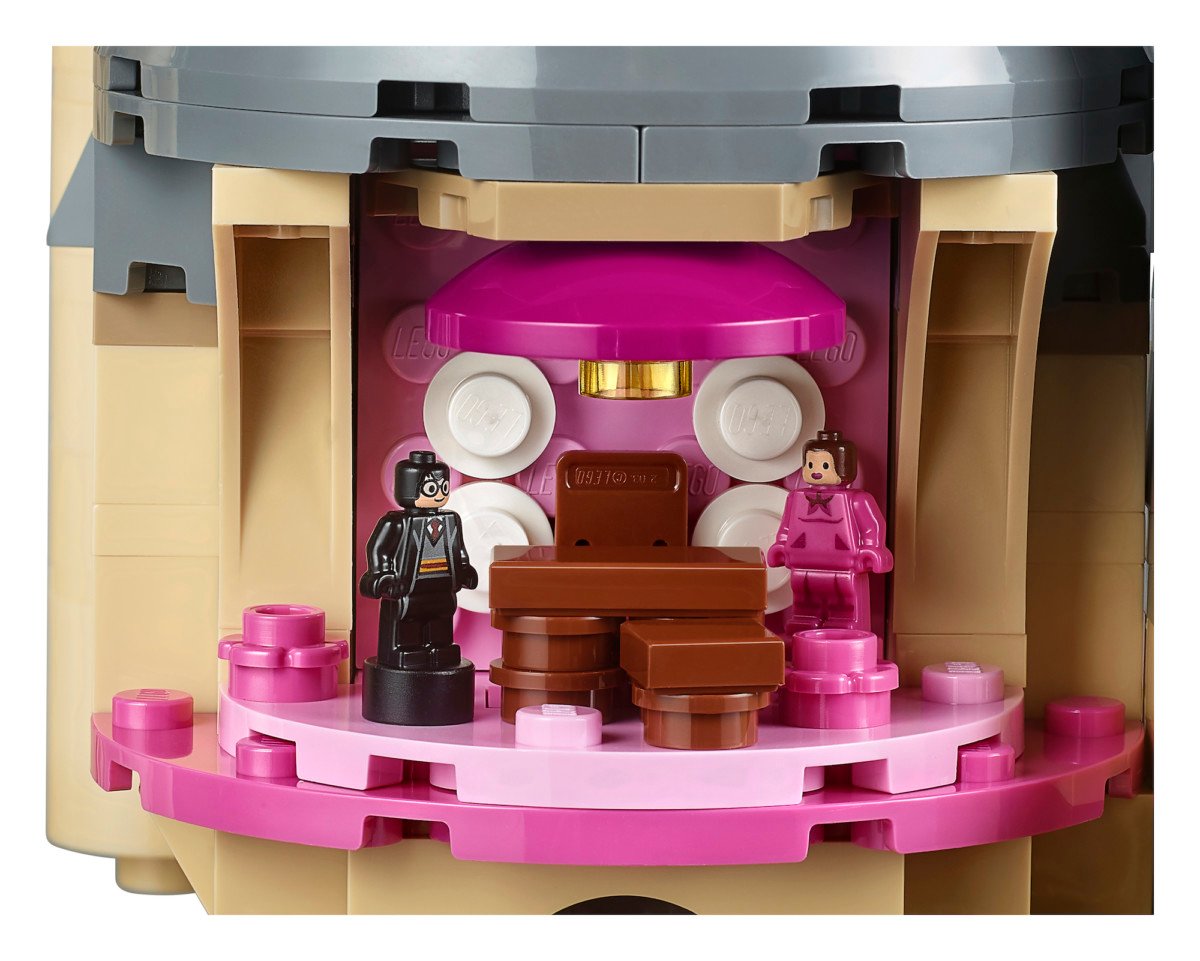 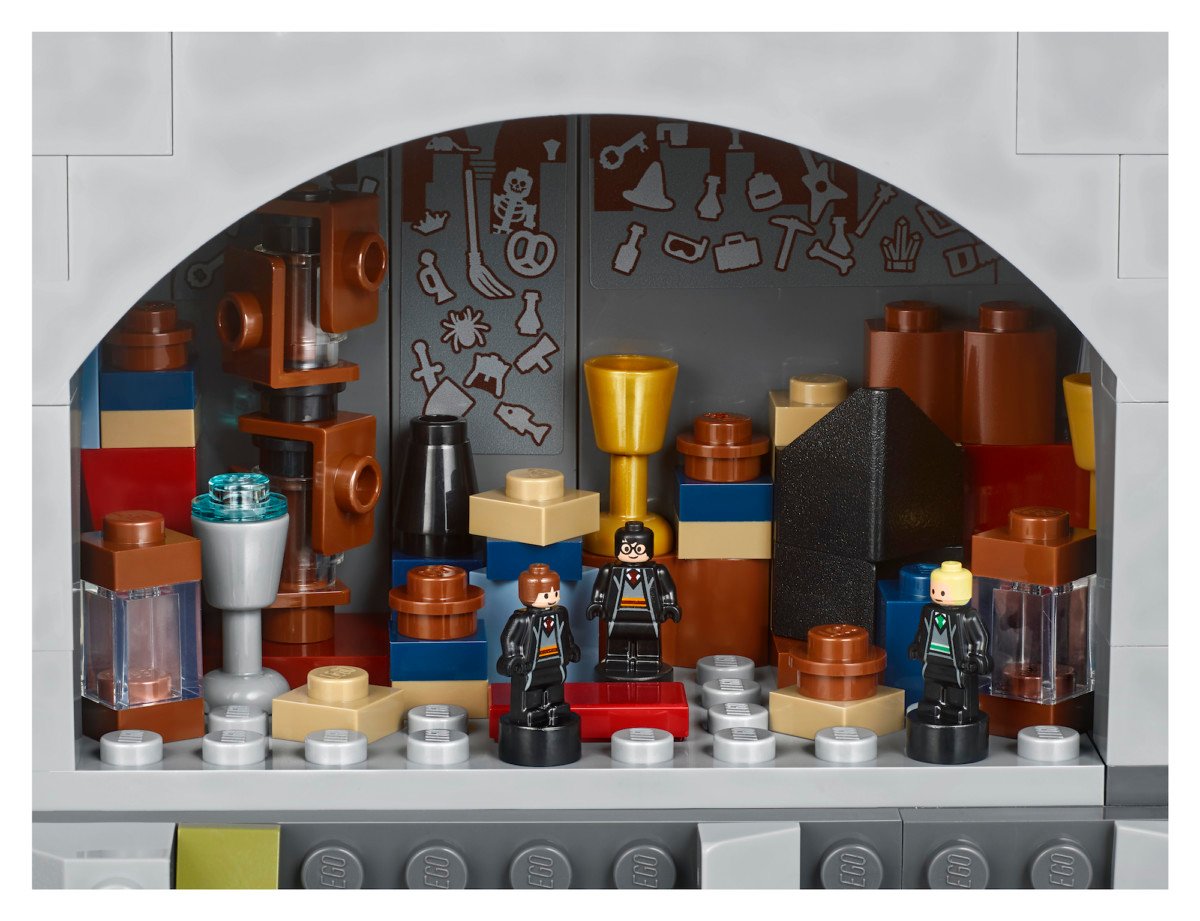 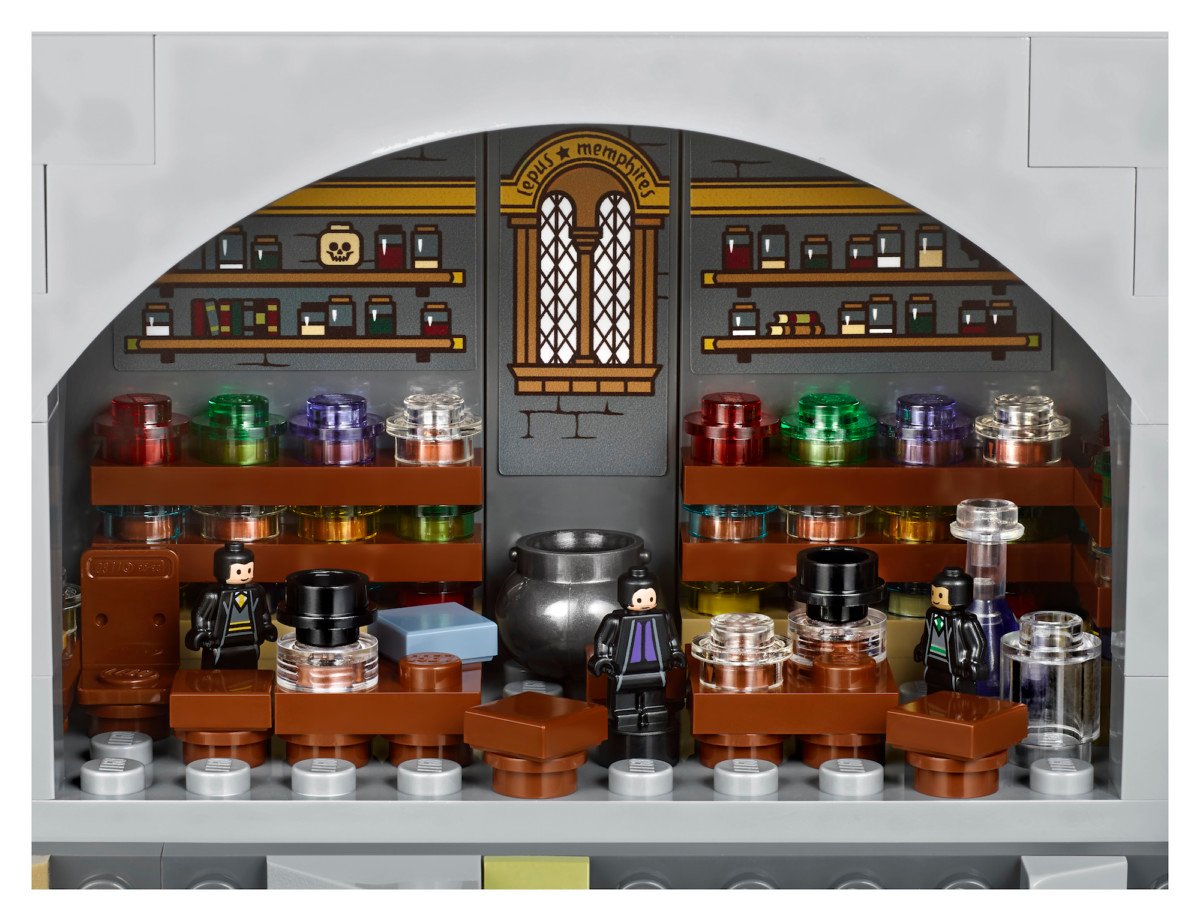 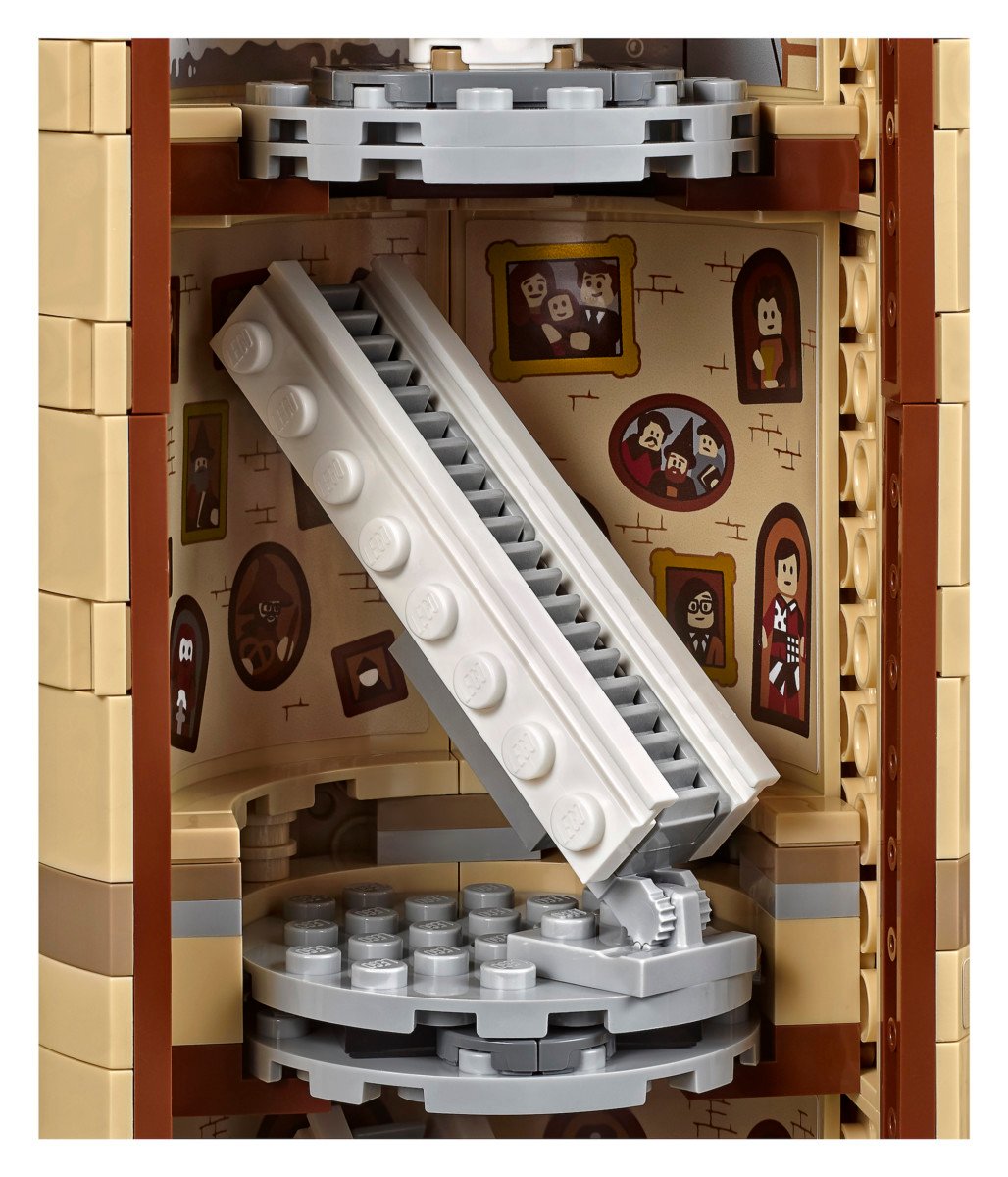 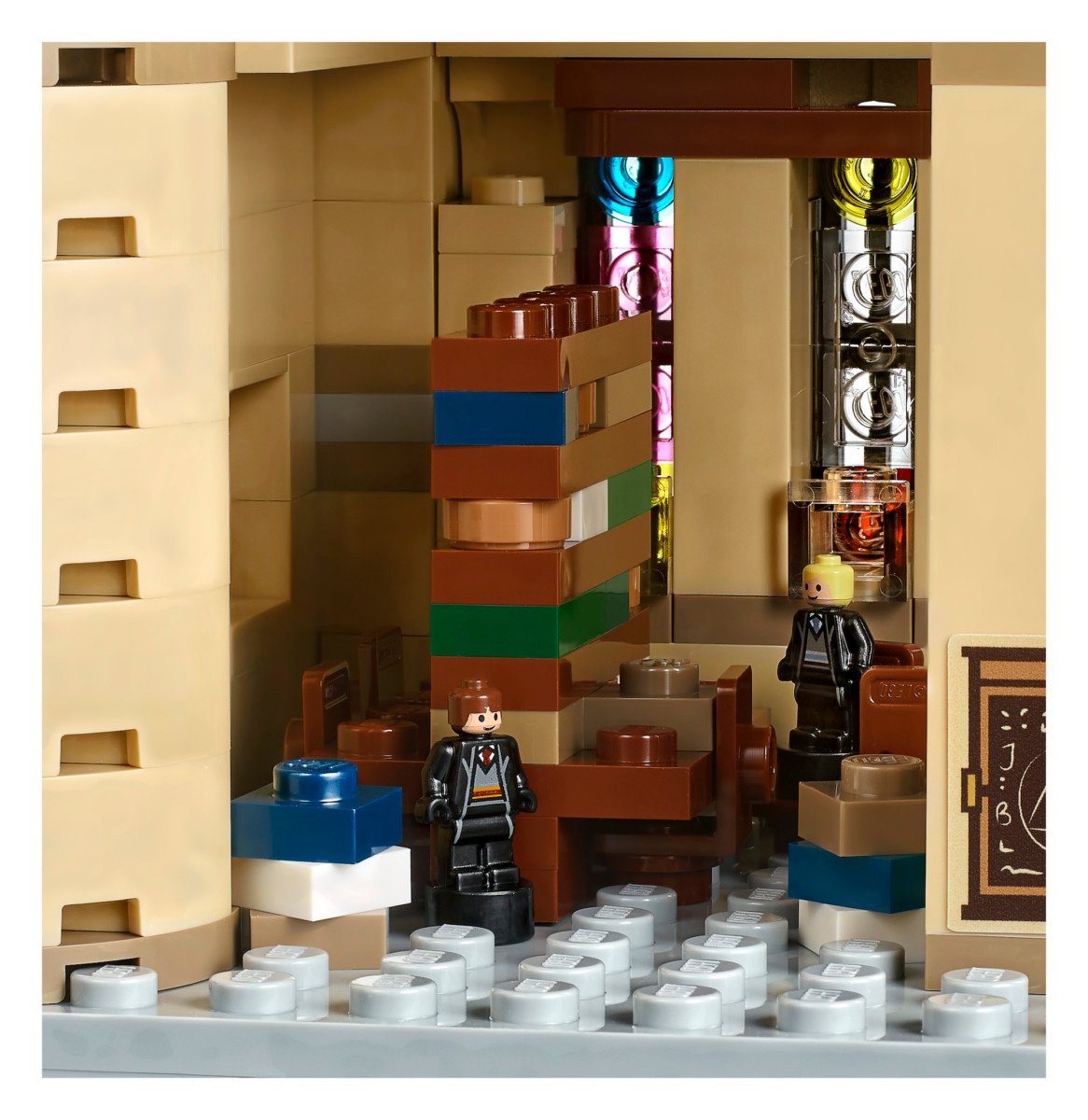 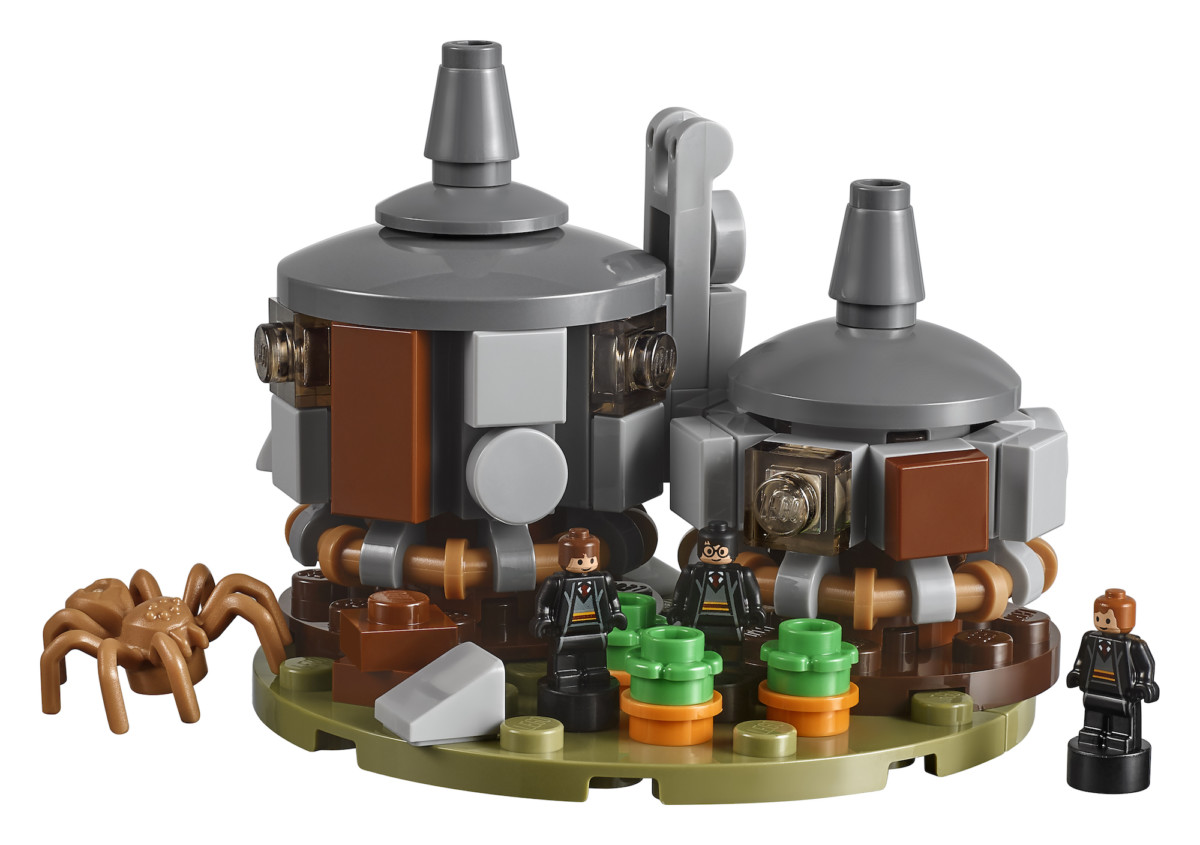 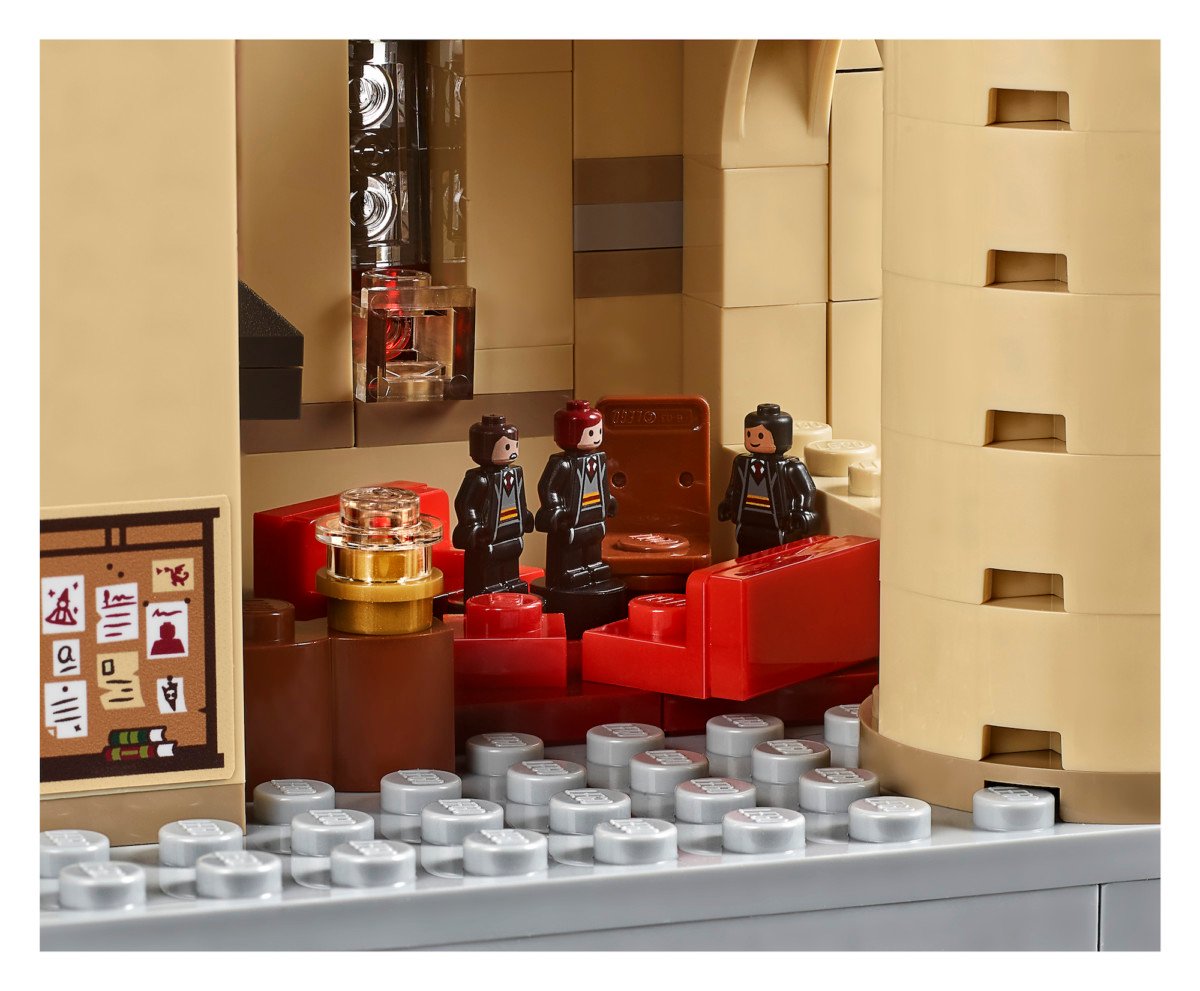 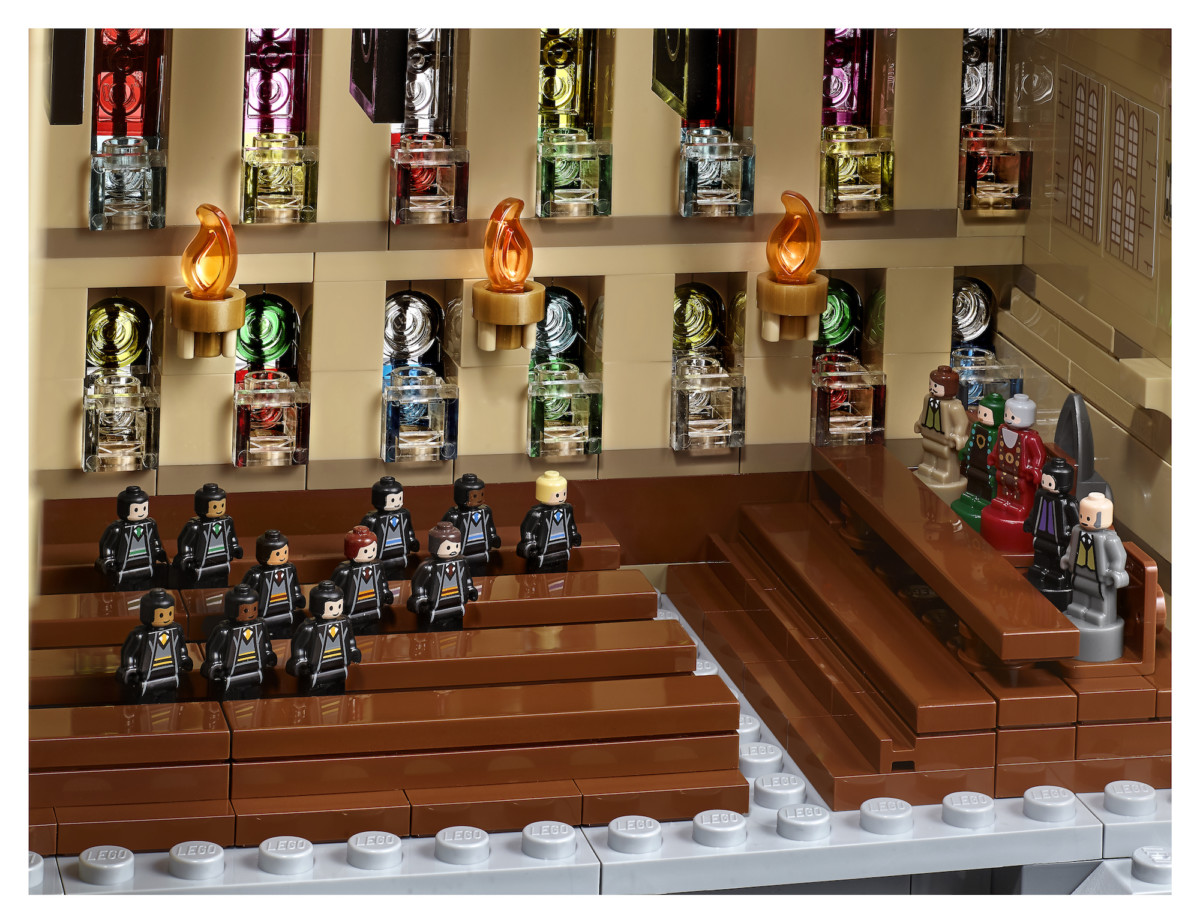 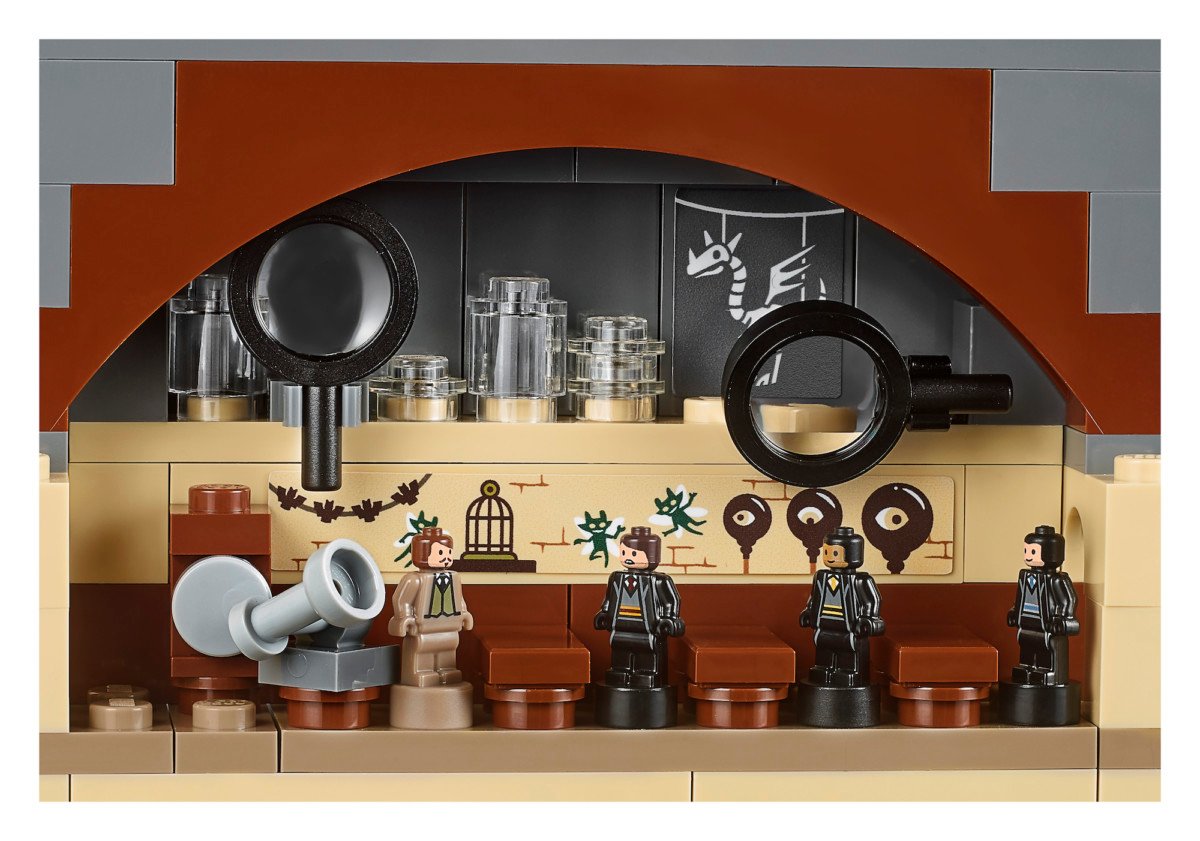 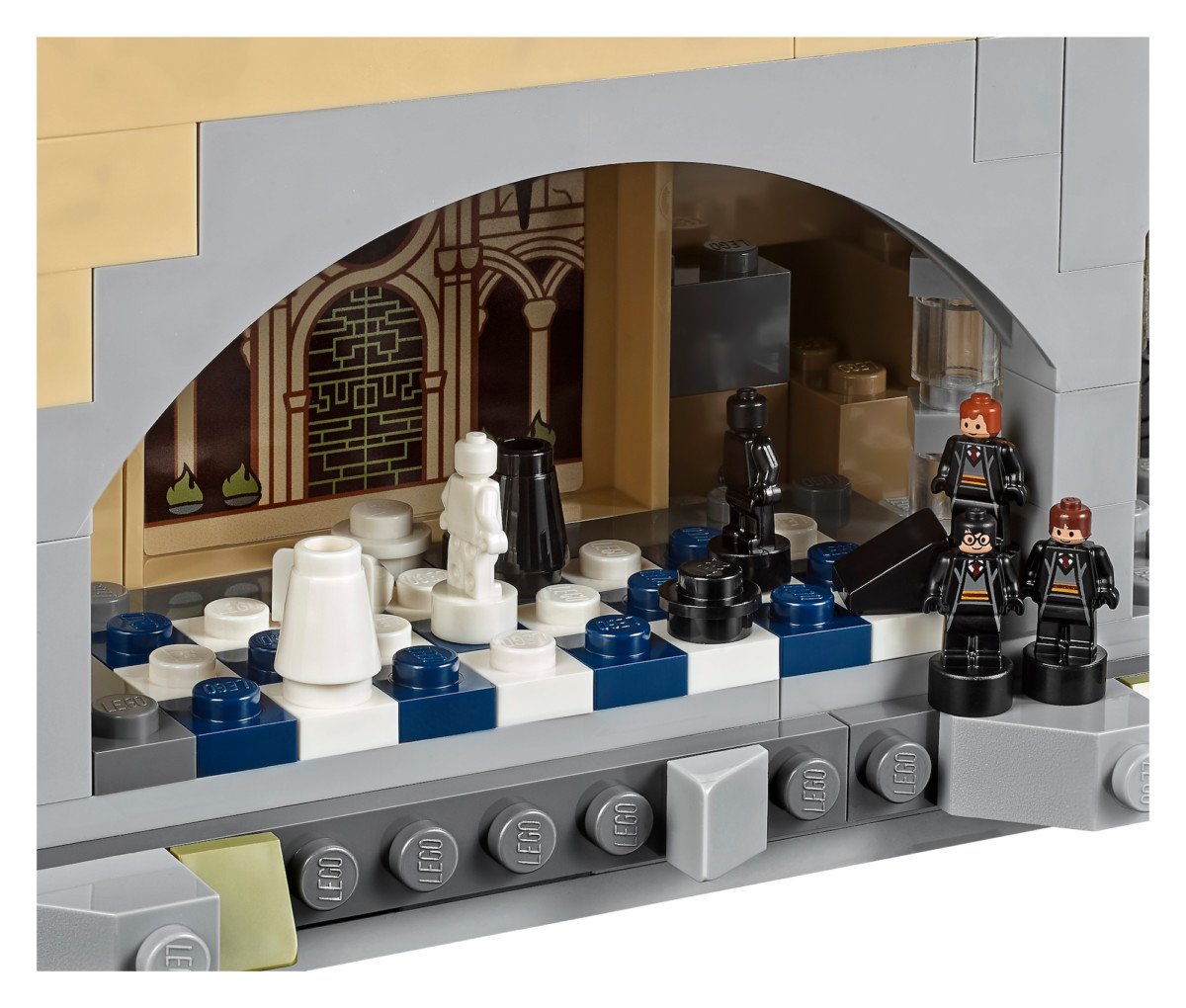 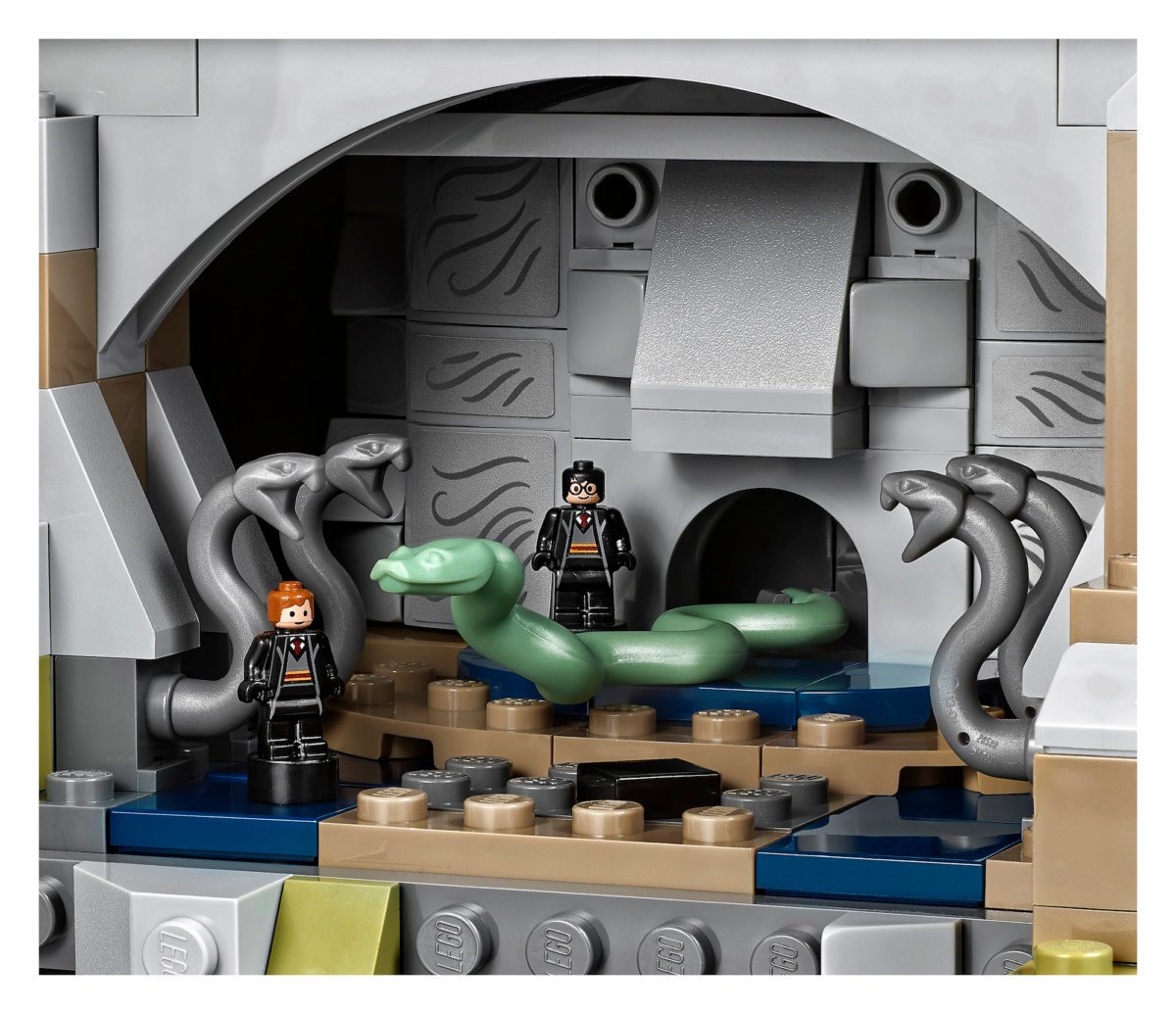 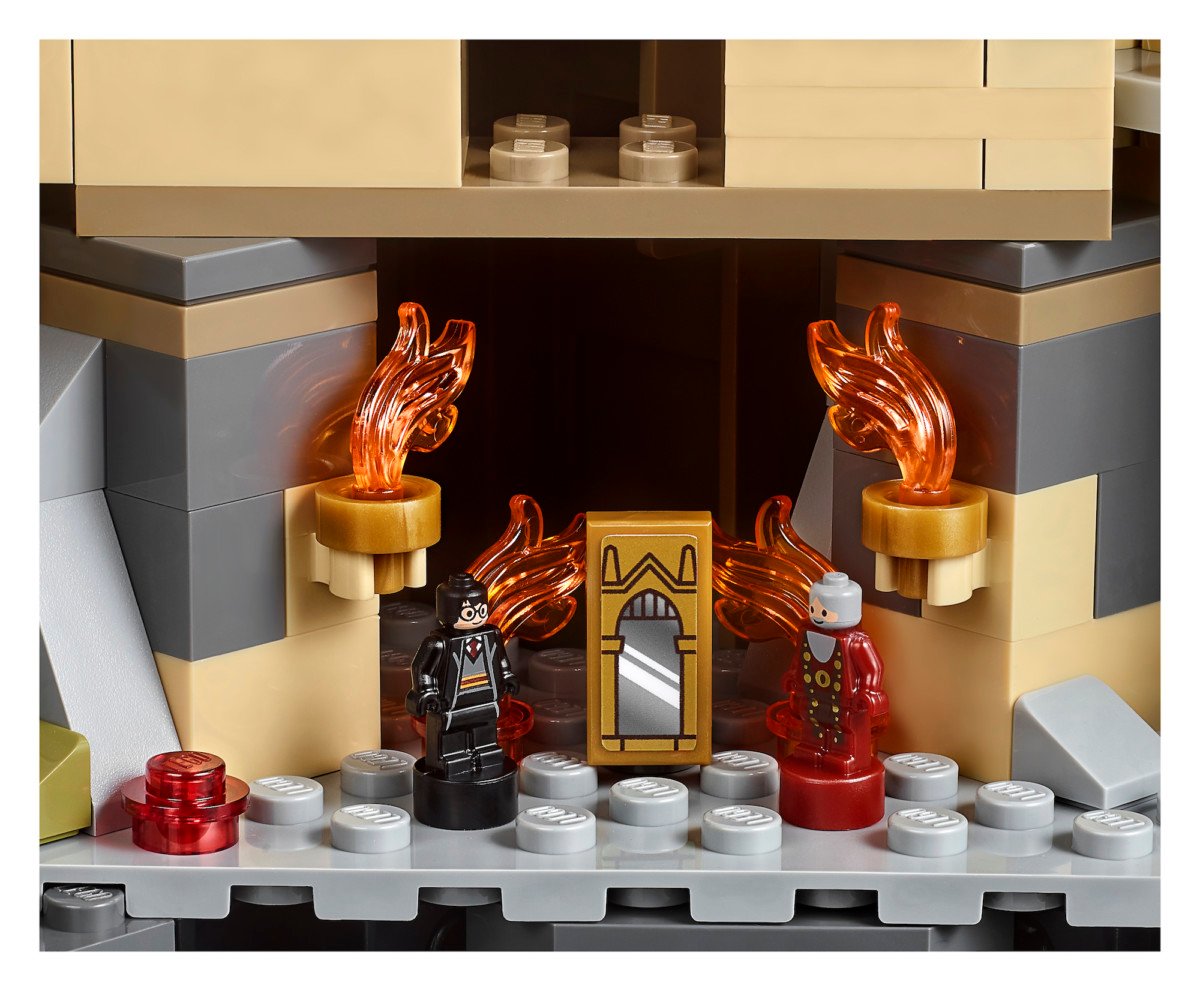 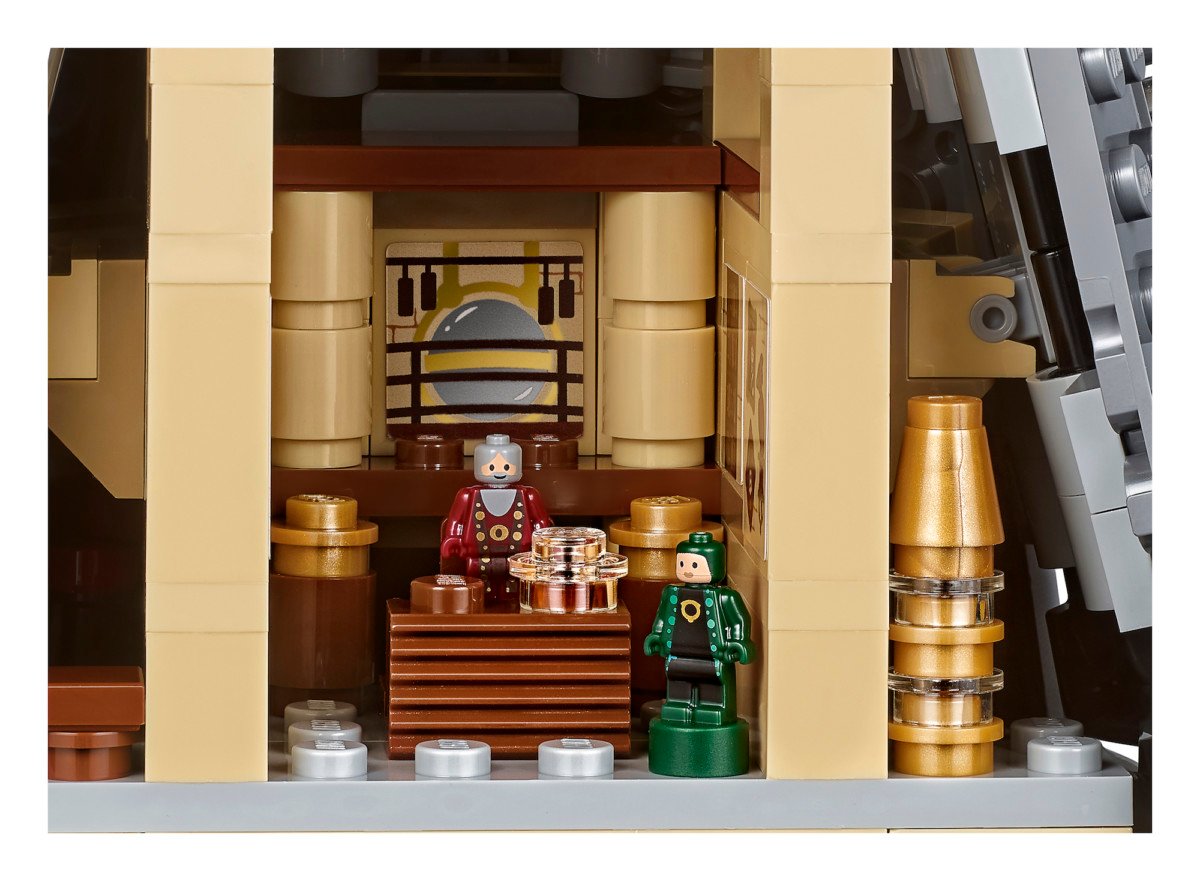 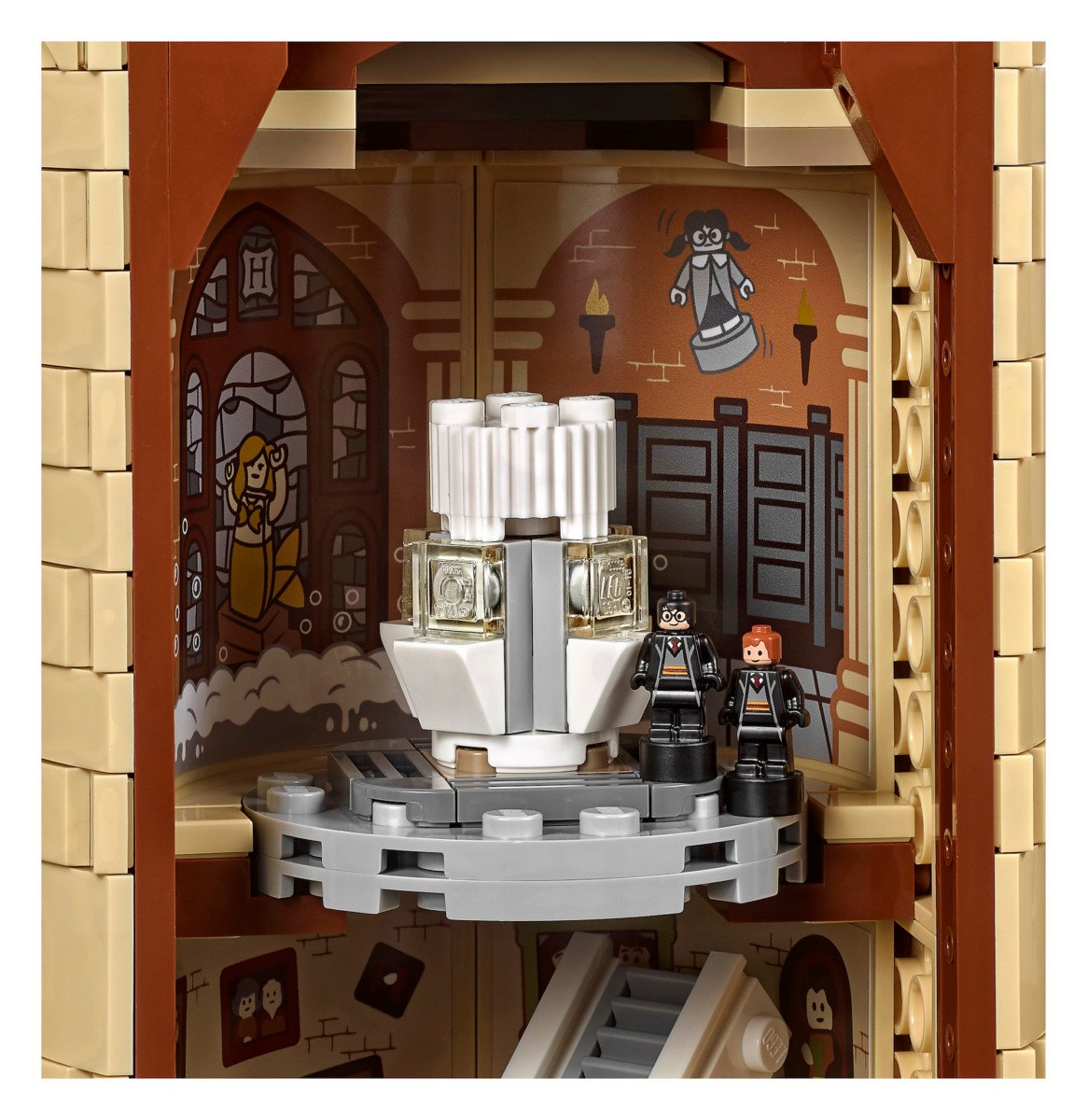 In all, LEGO’s version of Hogwarts Castle measures over 22” high, 27” wide, and 16” deep. LEGO VIPs will have access starting August 15th, however, it reaches everyone else on the 1st of September. The collection is expected to sell for $399.99.