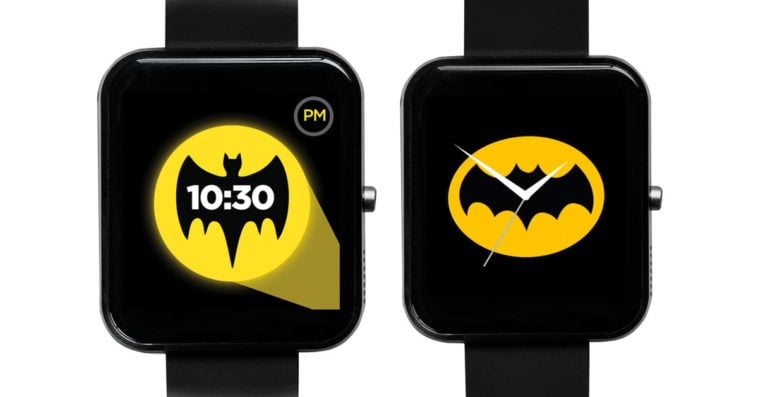 The superhero smartwatch is here and we’ve no doubt that Batman would love to have one of these in his utility belt.

One61 has unveiled its new Batman 66 and The Flash smartwatches and we are delighted to say that you don’t have to be in Gotham to get one of them. Priced at $124.99, each one of these watches is equipped with all the features you would expect from a smartwatch, albeit with a more game-like feel to them. 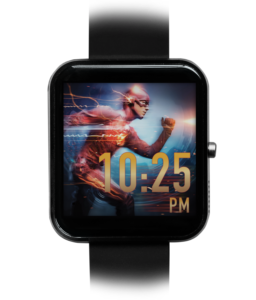 For instance, both of them can connect to iOS and Android devices and allow for full phone integration. There are also all the other bells and whistles you would expect from a smartwatch, such as sleep tracking, sleep monitoring and movement reminders. However, there is also a much more fun element to them too. For instance, you can unlock secret content as you achieve you “fight crime” by achieving your health goals. That said, it’s not clear for as to what OS the watches are actually running.

The watches themselves look similar in style to the Apple Watch but with custom Batman and the Flash artwork preloaded. In particular, the Batman 66 smartwatch is a throwback to the old Adam West television show, while The Flash is taken directly from the current popular TV series on the CW.

The Batman 66 and The Flash watches are available to purchase from LootCrate. A Wonder Woman analog smartwatch is also on its way. 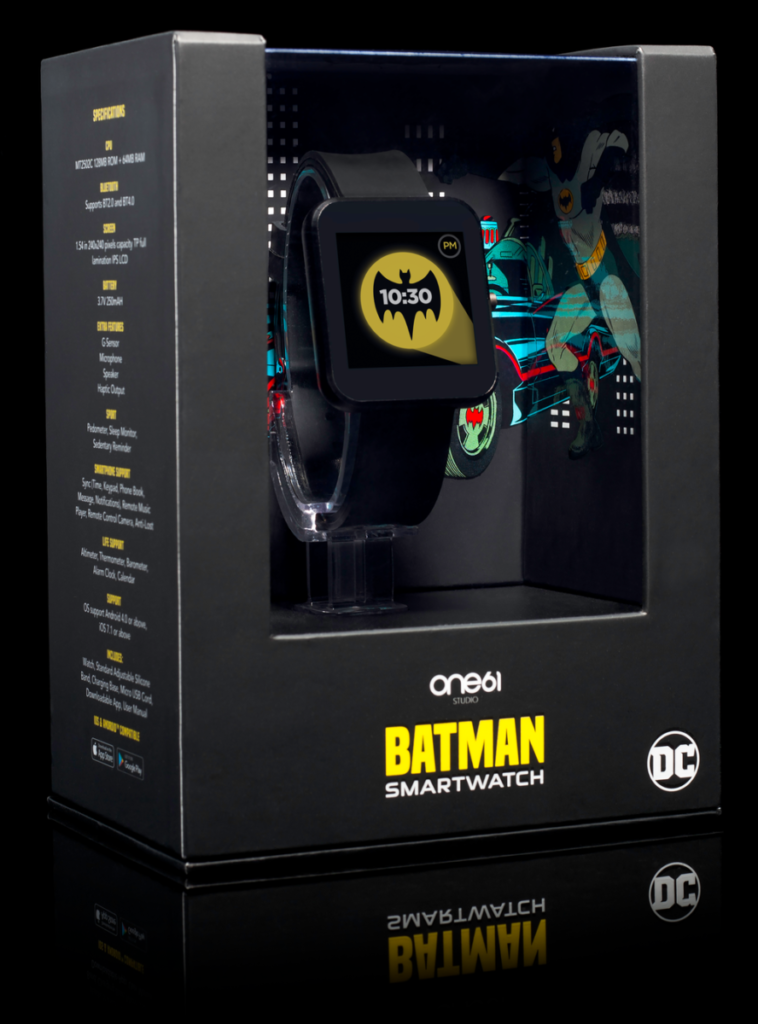