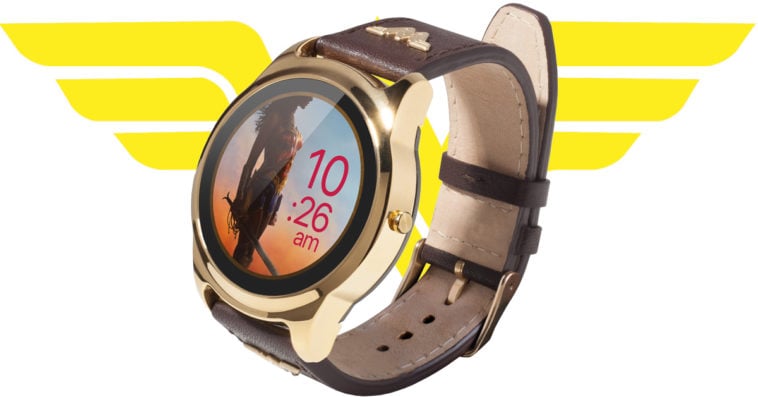 A few months ago we reported on the One61’s all-new superhero-inspired smartwatch lineup. Back then, the company officially unveiled only its Batman 66 and Flash smartwatches, but they hinted at a potential Wonder Woman release. Well, today it’s here – and, personally speaking, I think it’s the best of the bunch. 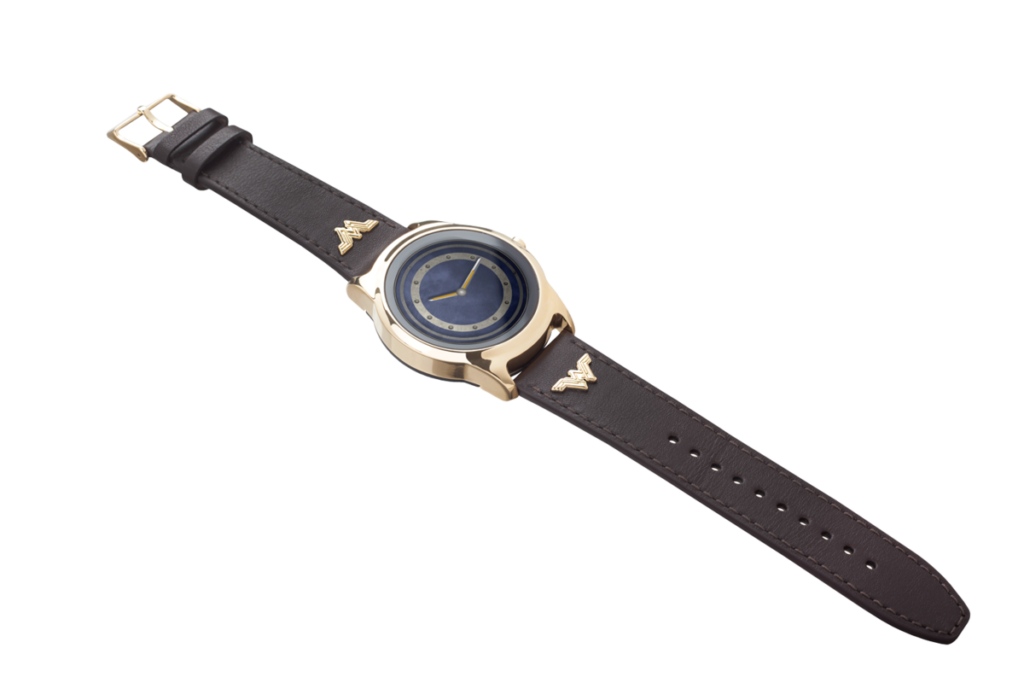 Whereas the Batman and Flash watches look very similar to Apple’s smartwatch, the Wonder Woman watch gets its styling from the analog world. Upon first glance, there’s nothing ‘digital-looking’ about it. In fact, considering the watch’s ‘old-school’ bezel and leather bands, most people will never assume it’s a smartwatch at all. 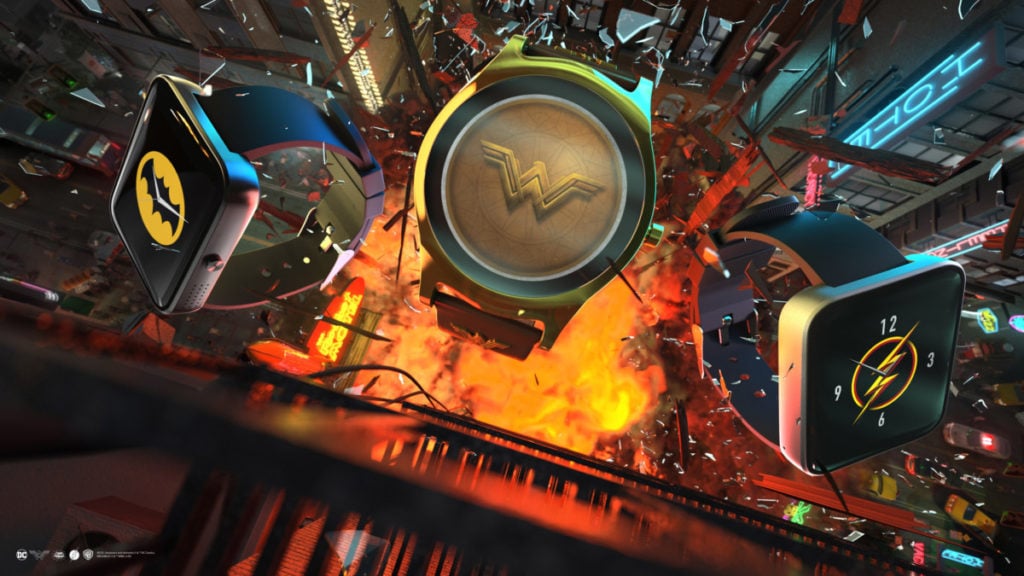 But don’t let the looks fool you, as One61’s Wonder Woman watch is every bit as capable as it’s Batman and Flash models. Noteworthy features include iOS and Android connectivity, splash resistance, and secret modes that unlock as you achieve certain fitness goals.

You can purchase the Wonder Woman smartwatch from One61 for $150.