Netflix releases hundreds of original series every year, and as the streaming service tries to top the number of shows it adds to its library year after year, it’s hard to keep track which programs have already been canceled. Netflix also has a habit of canceling shows quietly, leaving a lot of fans in the dark about the fate of their favorite series. Not sure if the streamer has pulled the plug on the shows you watch? Read on for a list of the cancelled Netflix shows of 2018 through the present. 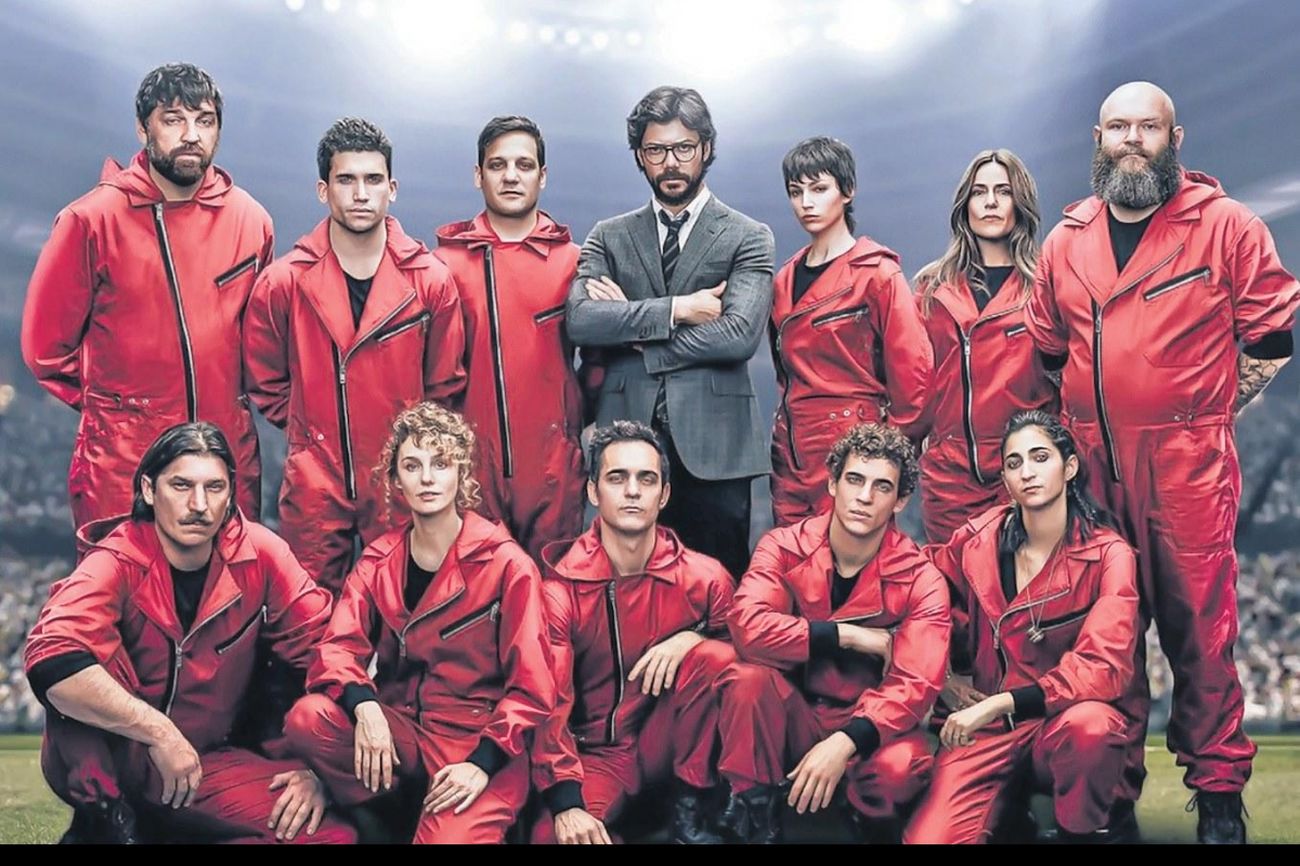 The upcoming 10-episode season 5 of Money Heist will be its last. Though series creator Alex Pina didn’t reveal the reason behind the decision to end the series with season 5, he did say that the final batch of episodes will go beyond the heist as The Professor (Álvaro Morte) and his crew vow to avenge the death of their team member Nairobi (Alba Flores). “We are moving from a chess game – a mere intellectual strategy – to a war strategy: attack and contention,” Pina told Entertainment Weekly.

The final season doesn’t have a release date yet, but production has already started in Denmark on August 3rd.