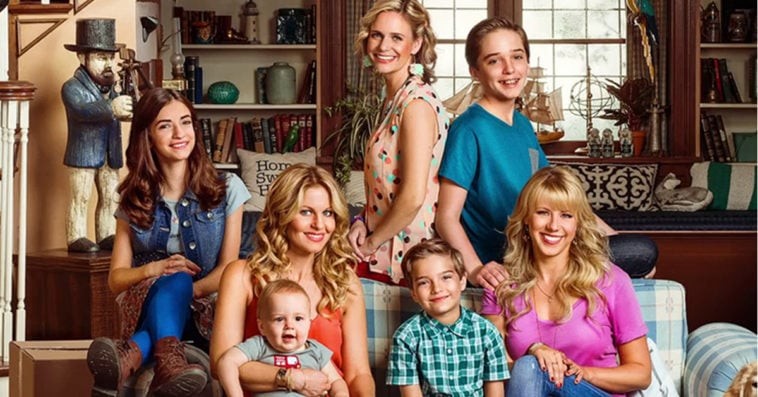 Netflix has renewed Fuller House for a fifth and final season.

The streaming giant made the bittersweet announcement on Thursday through an emotional farewell video featuring clips from the previous four seasons of the show. The minute-long video ended with the cast of the sitcom promising that they have “saved the best for last.”

Fuller House, a sequel to the ABC comedy series Full House, debuted on Netflix in February 2016. Like the original series, which ran from 1987 to 1995, the follow-up show is also set in the same house in San Francisco, California, and follows the story of recently widowed D.J. Tanner-Fuller (Candace Cameron Bure), who accepts the help of her sister Stephanie Tanner (Jodie Sweetin) and their longtime friend Kimmy Gibbler (Andrea Barber) in raising her three sons.

All of the original Full House cast members reprised their roles in Fuller House with the exception of twins Mary-Kate Olsen and Ashley Olsen, who shared the role of Michelle Tanner in the original series.

Both Full House and Fuller House were created by Jeff Franklin who served as executive producer and showrunner on the first three seasons of sequel, until he was axed from the show over misconduct allegations.

The final season of Fuller House, which will likely comprise of 13 episodes, will premiere this fall.