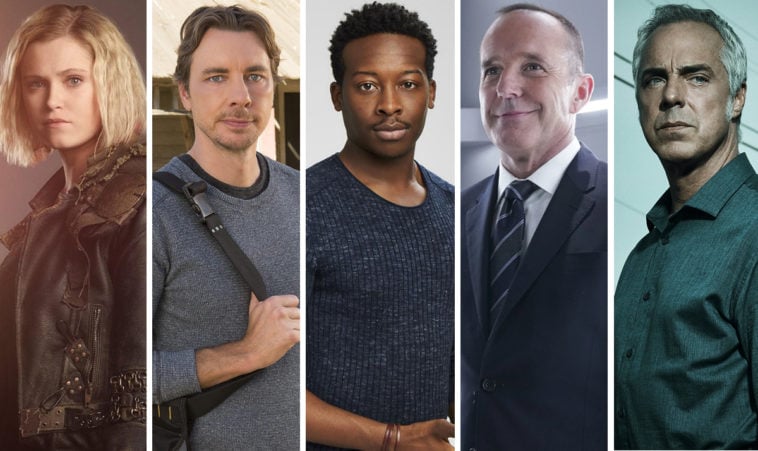 As the current Golden Age of Television continues, viewers are treated to a huge number of new and returning TV series this year. But just like every year, not all of these TV shows were renewed for another season. While some ran their course, others were canceled due to low ratings, negative critic reviews, and rising production costs. Sadly, the ongoing COVID-19 pandemic also played a significant part in a number of cancellations. Browse through the slideshow below to see all the scripted series that were canceled in 2021. The list also includes shows that ended/ending their respective runs this year but got the axe in 2020 and 2019.

The Baker and the Beauty 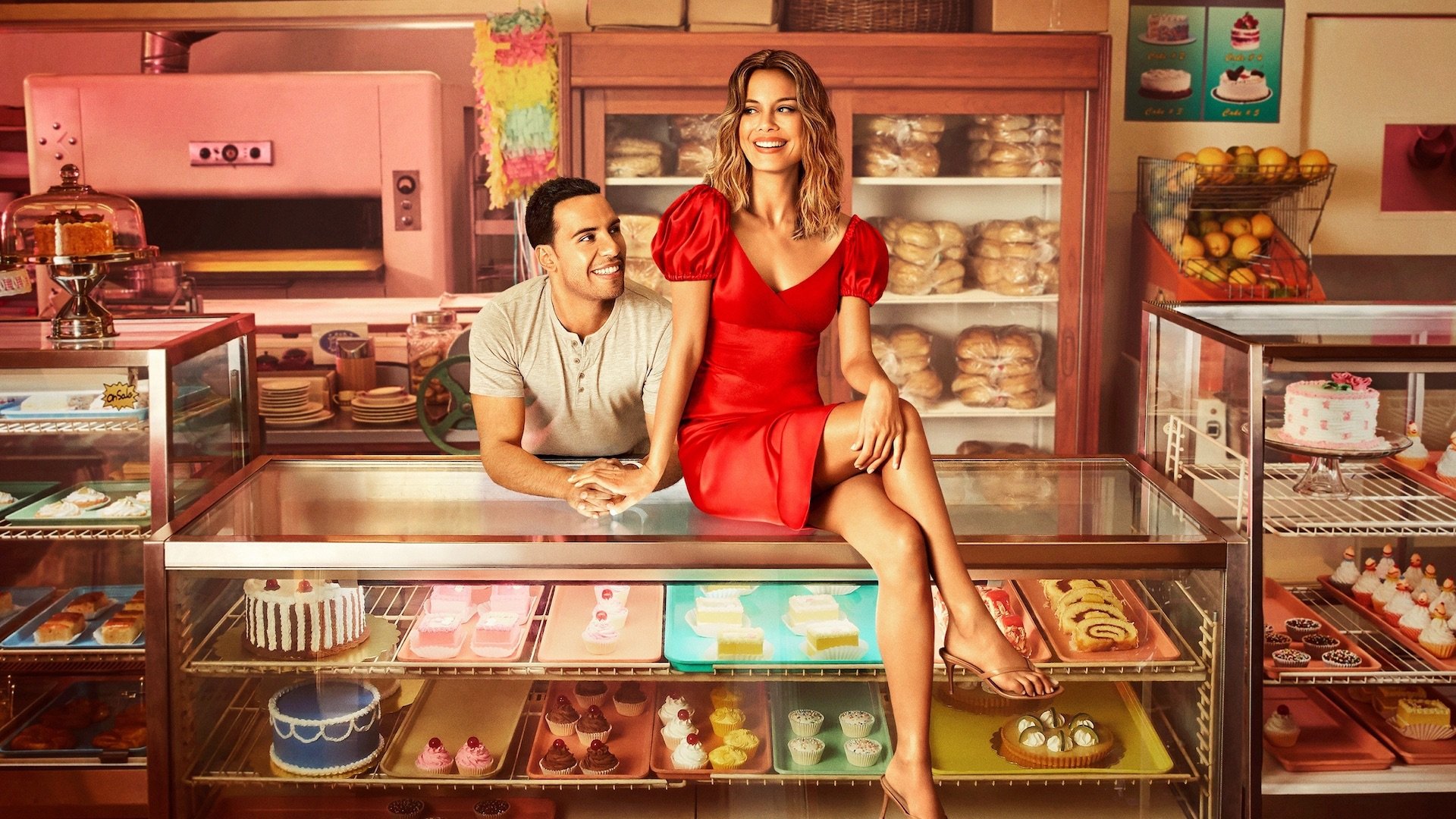