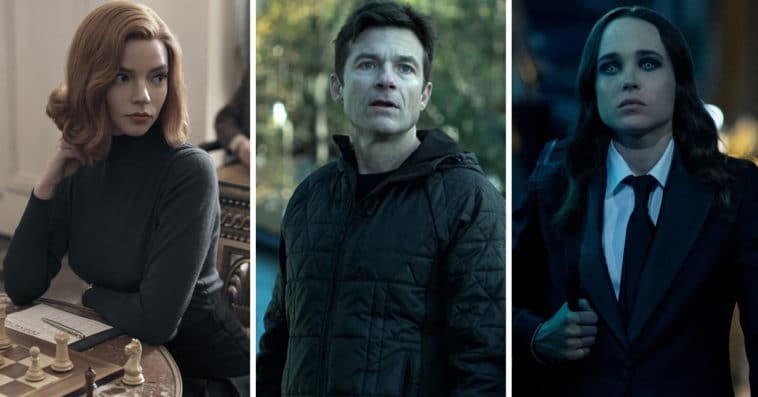 At the end of the first month of 2021, Netflix announced that steamy period drama Bridgerton is its most-watched TV series ever. But have you ever wondered what the best TV shows on Netflix are in the past year? Reviews.org has recently released its latest Netflix Playback Report, and it reveals America’s most favorite TV series on the streaming service in 2020.

With Flix Patrol as its main source, Reviews.org named the 10 best TV shows on Netflix based on the number of days they stayed on the streamer’s daily top 10 list. 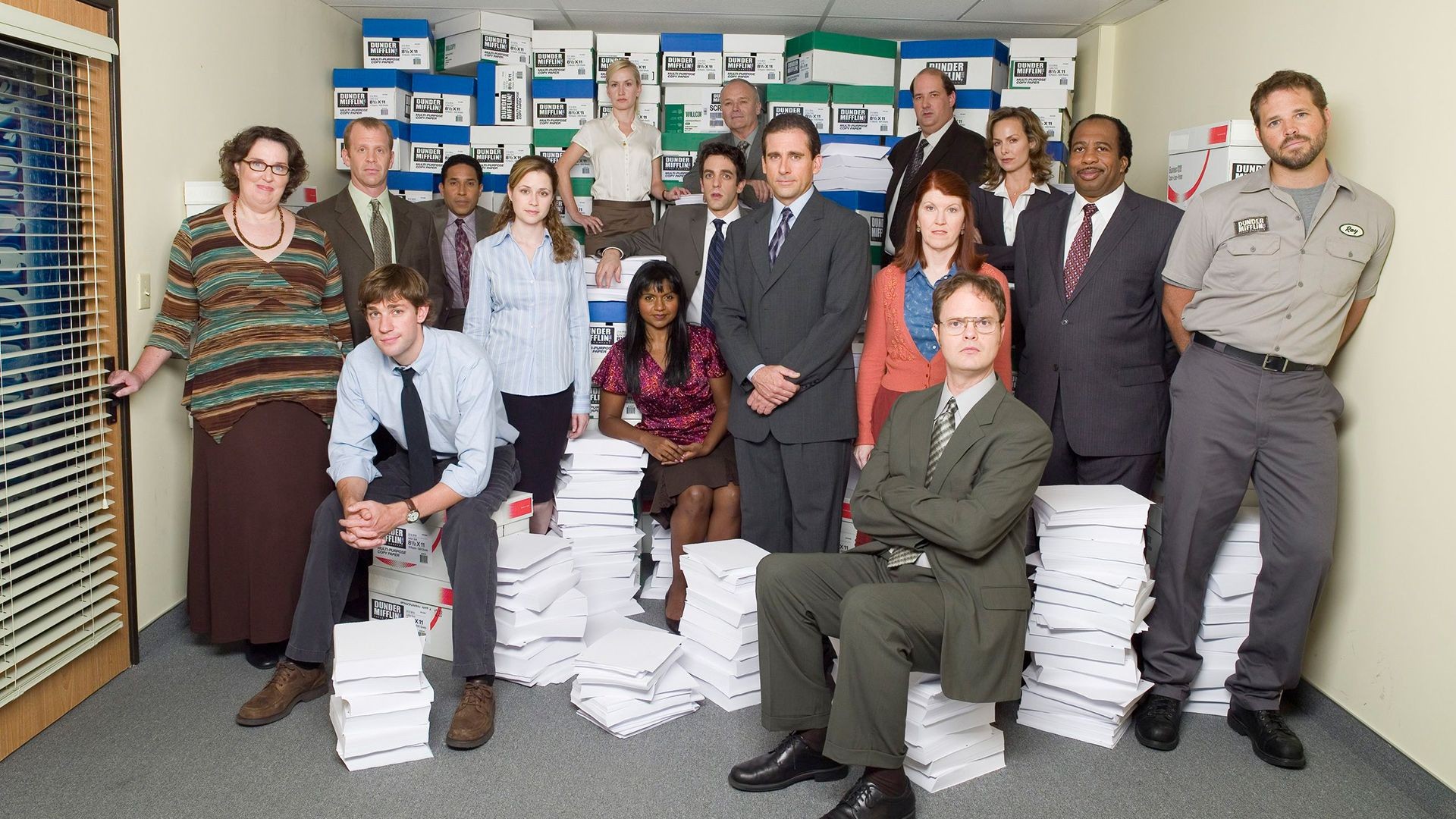 Steve Carell’s Michael Scott and the rest of Dunder Mifflin Paper Company employees spent 189 days on Netflix’s top 10 list in 2020. The NBC sitcom is considered as one of the best “background” TV shows to watch or listen to while working, so this probably contributed to the show’s total number of streams. It was also announced last November that The Office was leaving Netflix at the end of 2020, so a lot of fans were forced to binge-watch the series before it was removed from the streamer’s library. 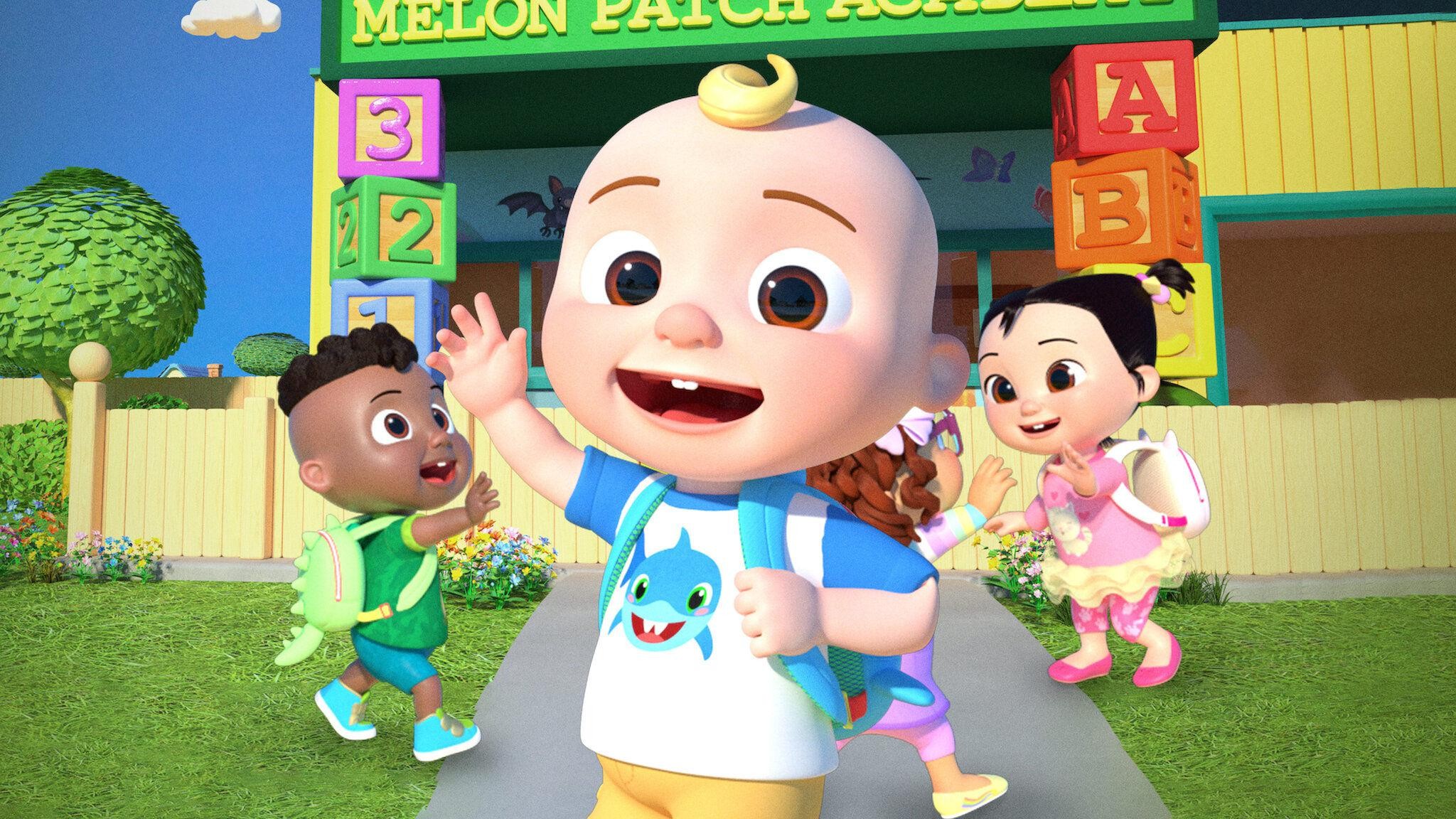 Thanks to its family-friendly content, CoComelon secured a slot on Netflix’s top 10 list for 127 days. Featuring catchy sing-along songs and stories that teach kids social skills, the animated series can keep children’s attention for hours. 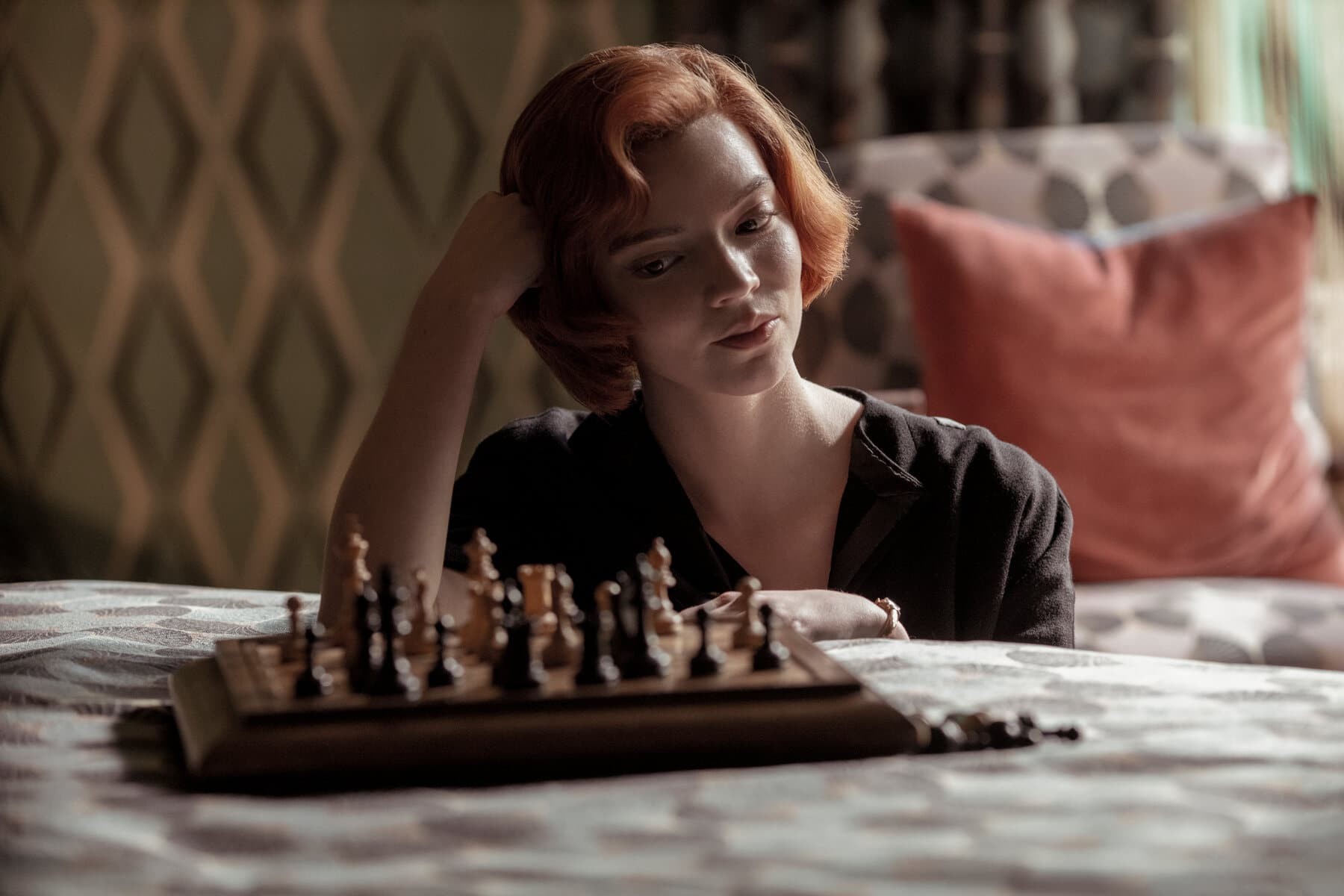 The coming-of-age story of chess prodigy Beth Harmon stayed on Netflix’s top 10 list for 70 days. Aside from Anya Taylor-Joy’s critically acclaimed performance as Beth Harmon, The Queen’s Gambit was also praised for its incredibly realized period details and emotionally intelligent writing. It also received a positive response from the chess community and was claimed to have increased public interest in the game. 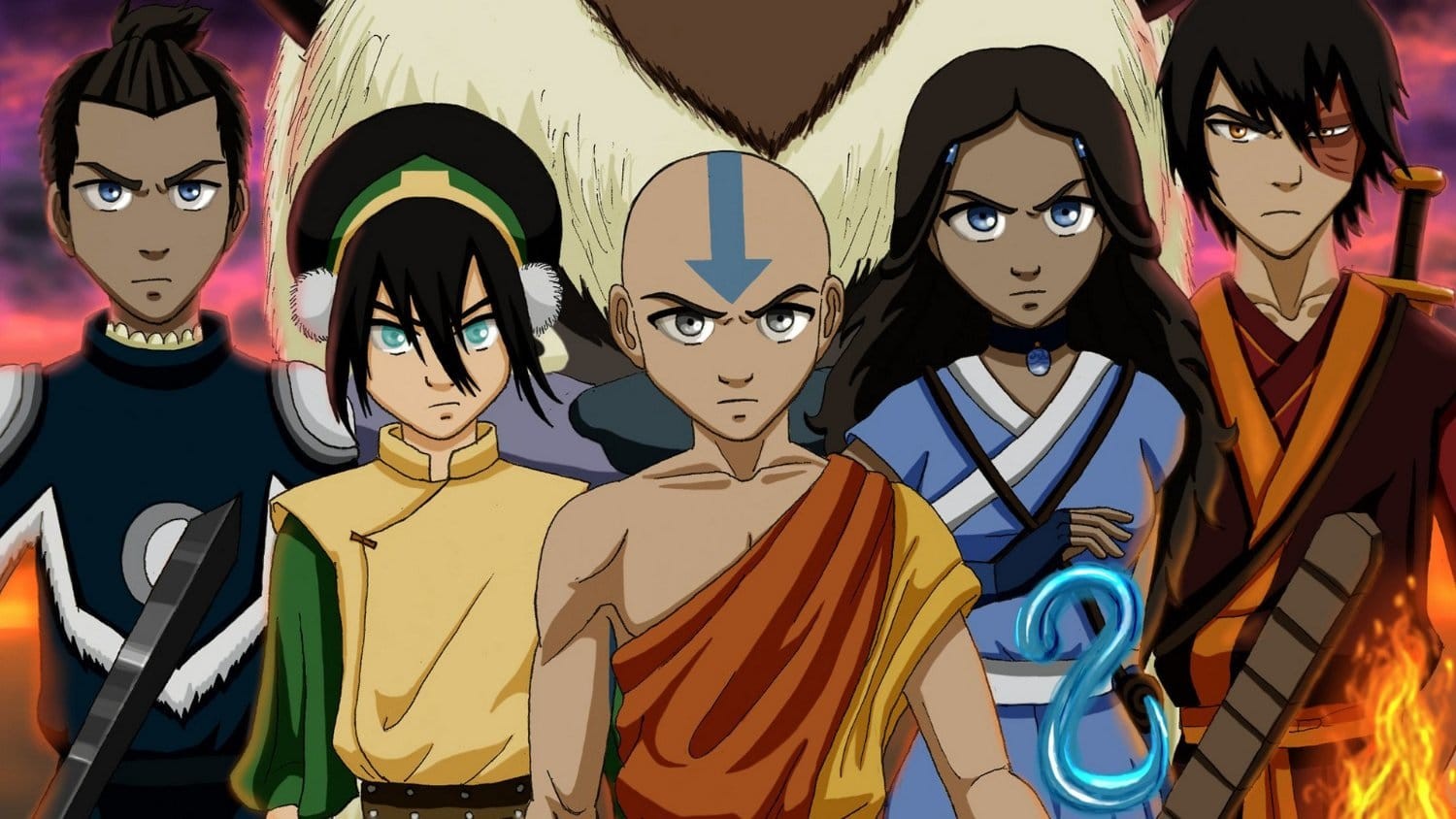 Avatar: The Last Airbender, which arrived on Netflix U.S. last May, spent 61 days on the streamer’s top 10 list last year. Originally aired on Nickelodeon from 2005 to 2008, the animated series is considered as one of the best cartoons of all time, so a lot of fans probably started re-watching the show the moment it became available on Netflix. 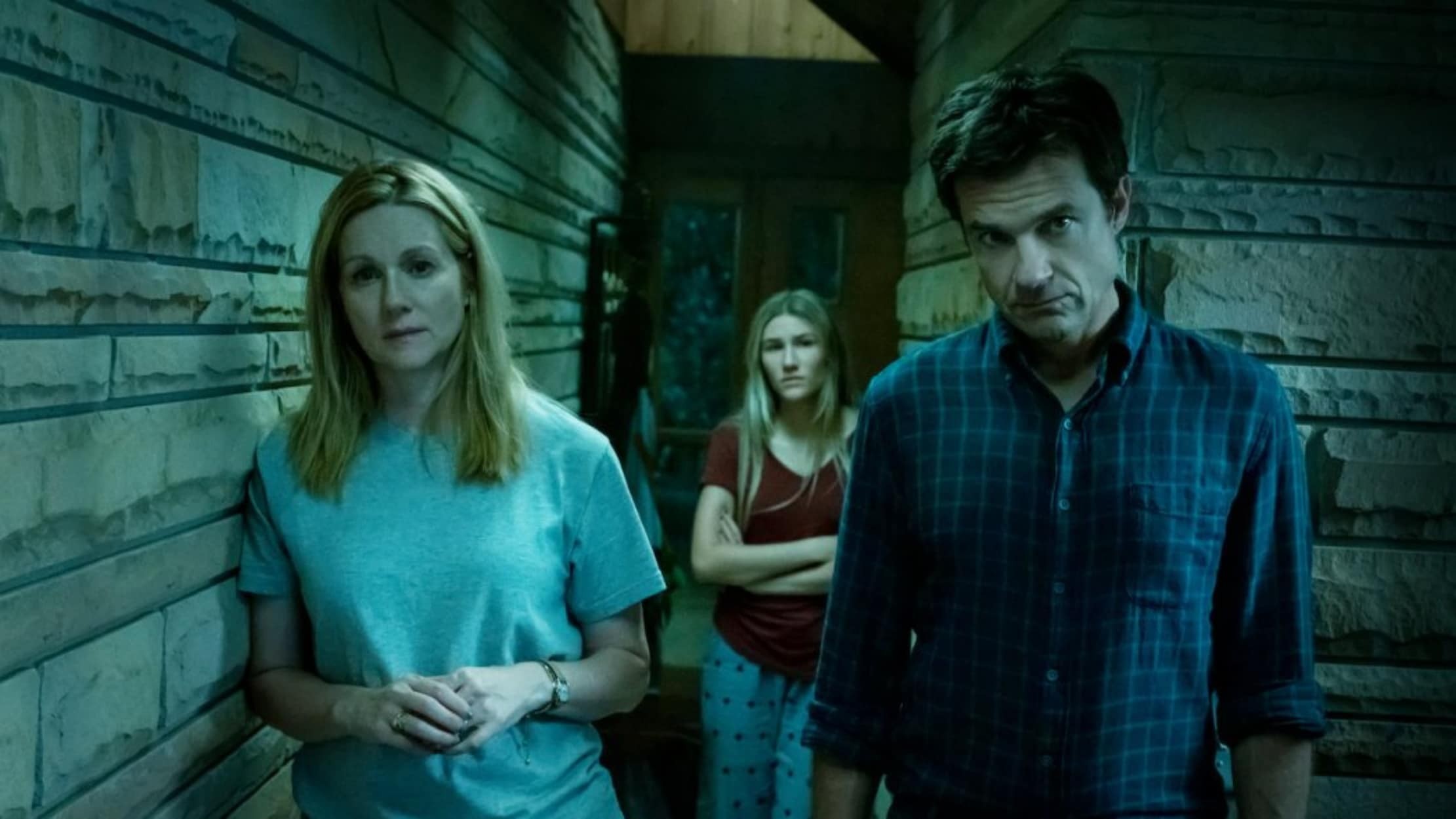 The Jason Bateman-led crime drama, which premiered its third season on Netflix last March, stayed on the streamer’s top 10 list for 57 days. The Emmy-winning series was renewed for a fourth and final season last June, pushing more fans to catch up with the series as soon as possible. 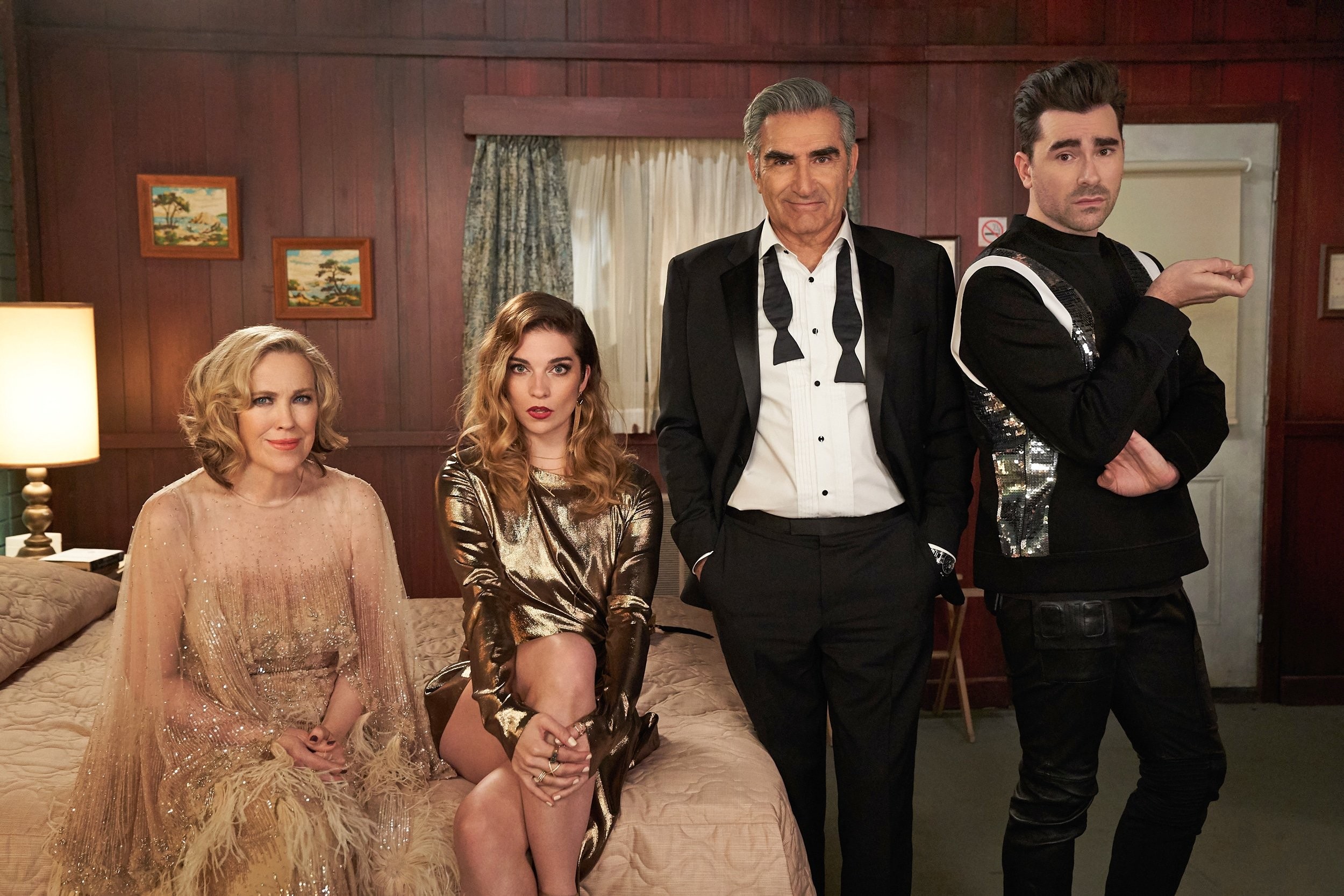 The Rose family managed to spend 56 days on Netflix’s top 10 list in 2020. In October of that year, the sixth and final season of the Emmy-winning comedy drama premiered on the streaming service. 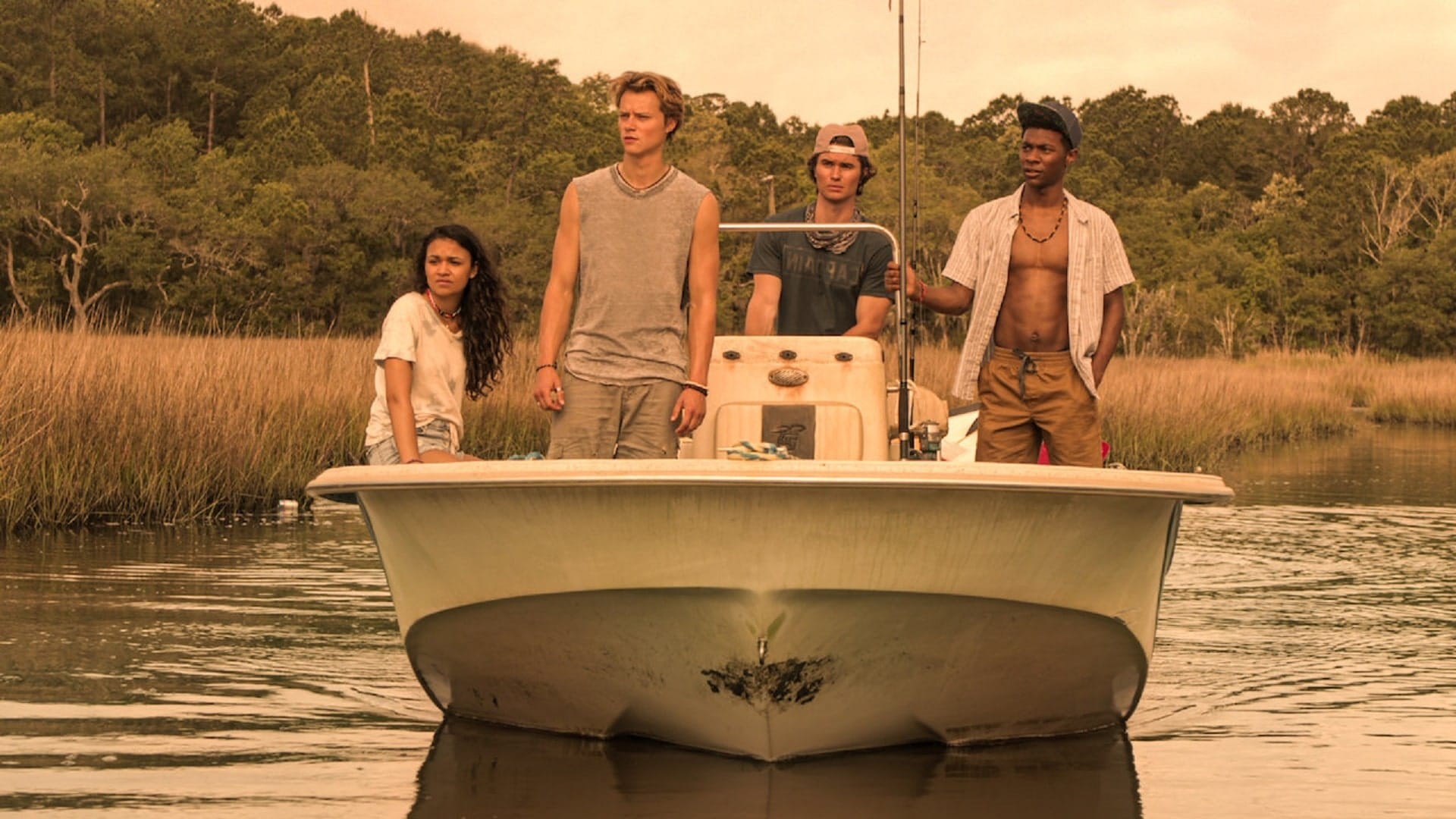 The action-adventure teen drama held a slot on Netflix’s top 10 list for 51 days in 2020 following its premiere last April. Starring Josh Pate, Jonas Pate, and Shannon Burke, Outer Banks has been criticized for its over-the-top melodrama, but the show’s strong sense of adventure is quite addictive and would easily hook those who are looking for a summer adventure. 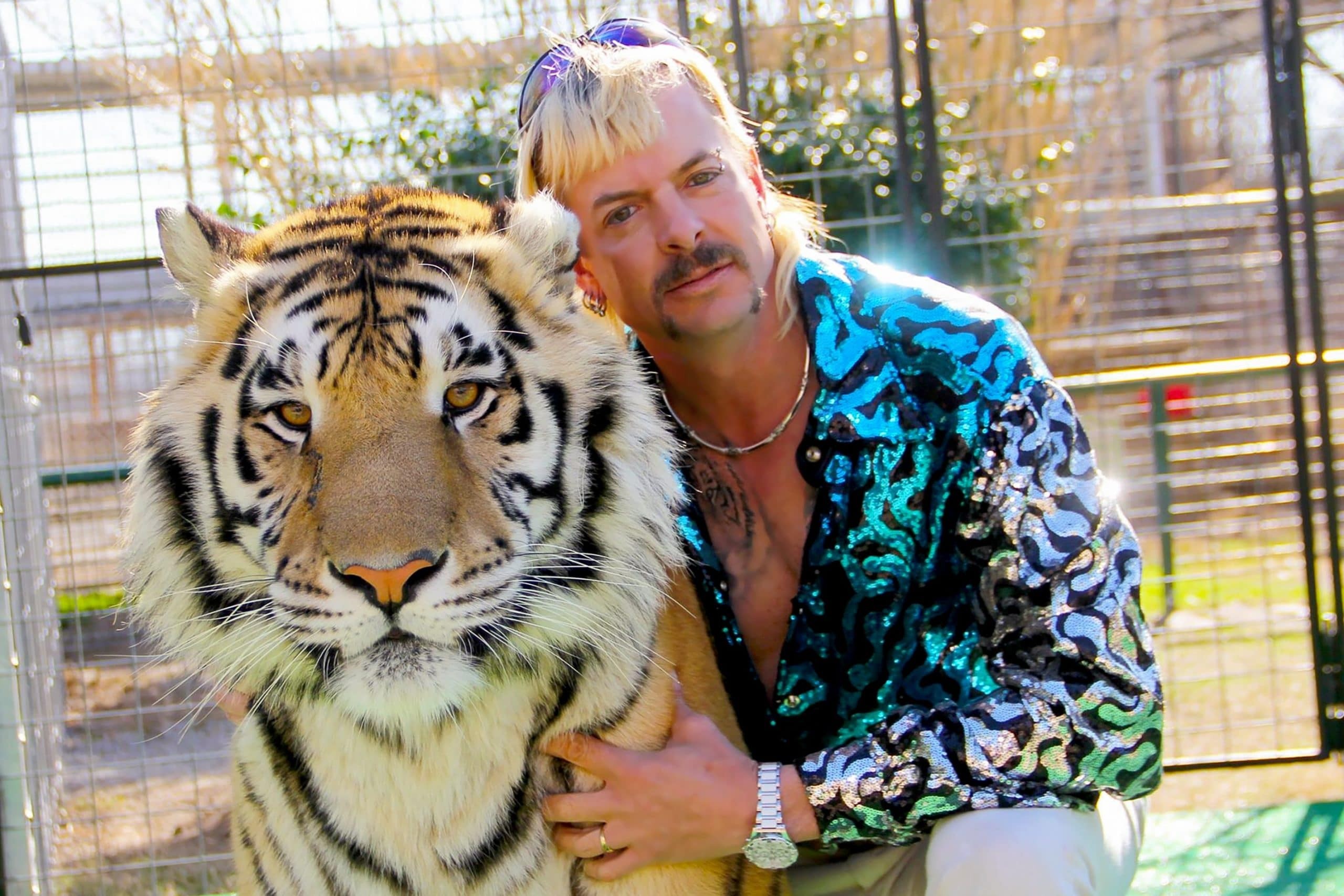 The true-crime docuseries, which premiered on Netflix in the early months of the COVID-19 pandemic, spent 50 days on the streamer’s top 10 list. The messy yet compelling fight between zookeeper Joe Exotic and big cat conservationist Carole Baskin became a trending topic on social media from March to April, when most Americans were in quarantine amid the global health crisis. 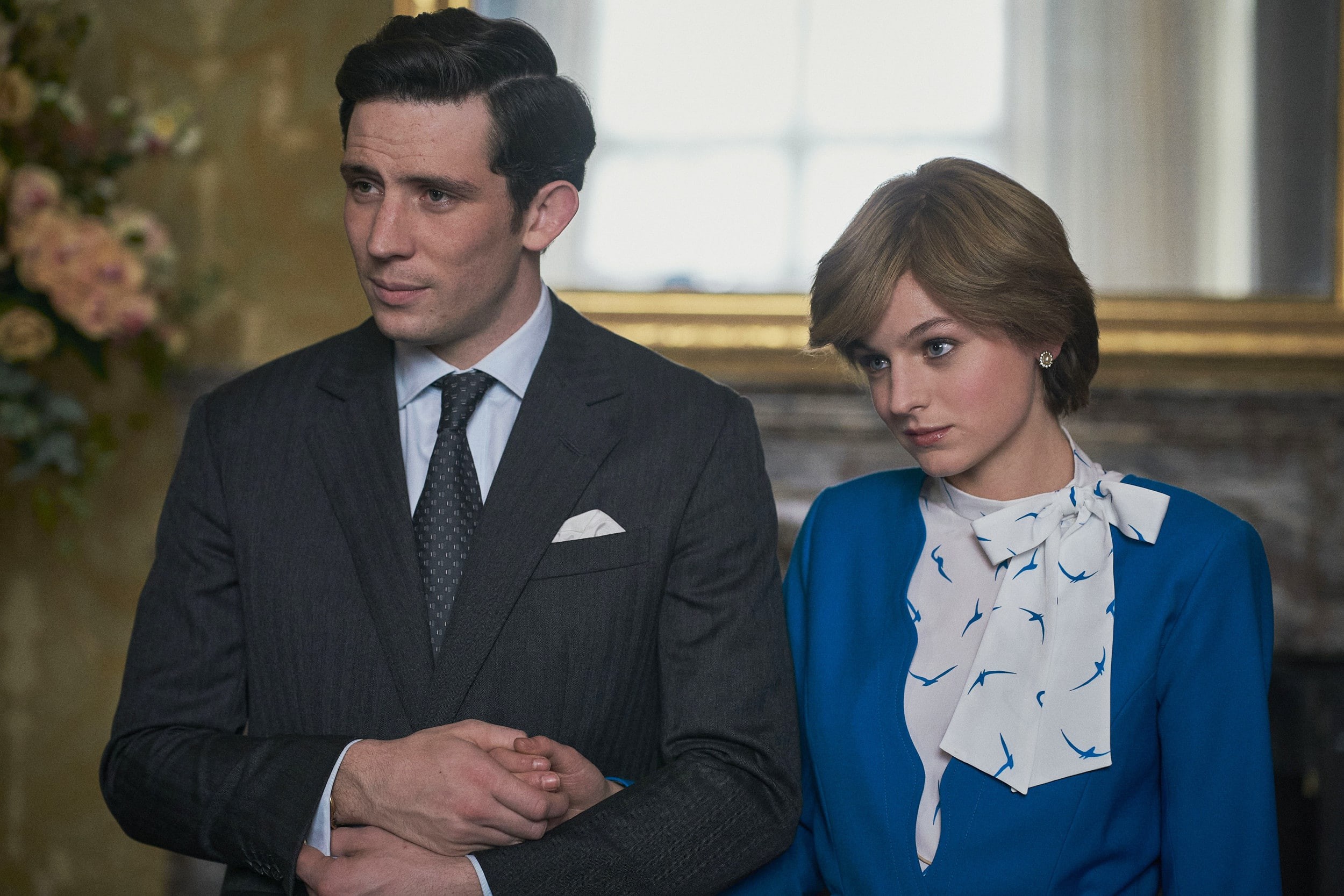 The historical drama held onto Netflix’s top 10 list for 46 days in 2020. The Golden-Globe winning series premiered its 10-episode fourth season on the streamer last November. 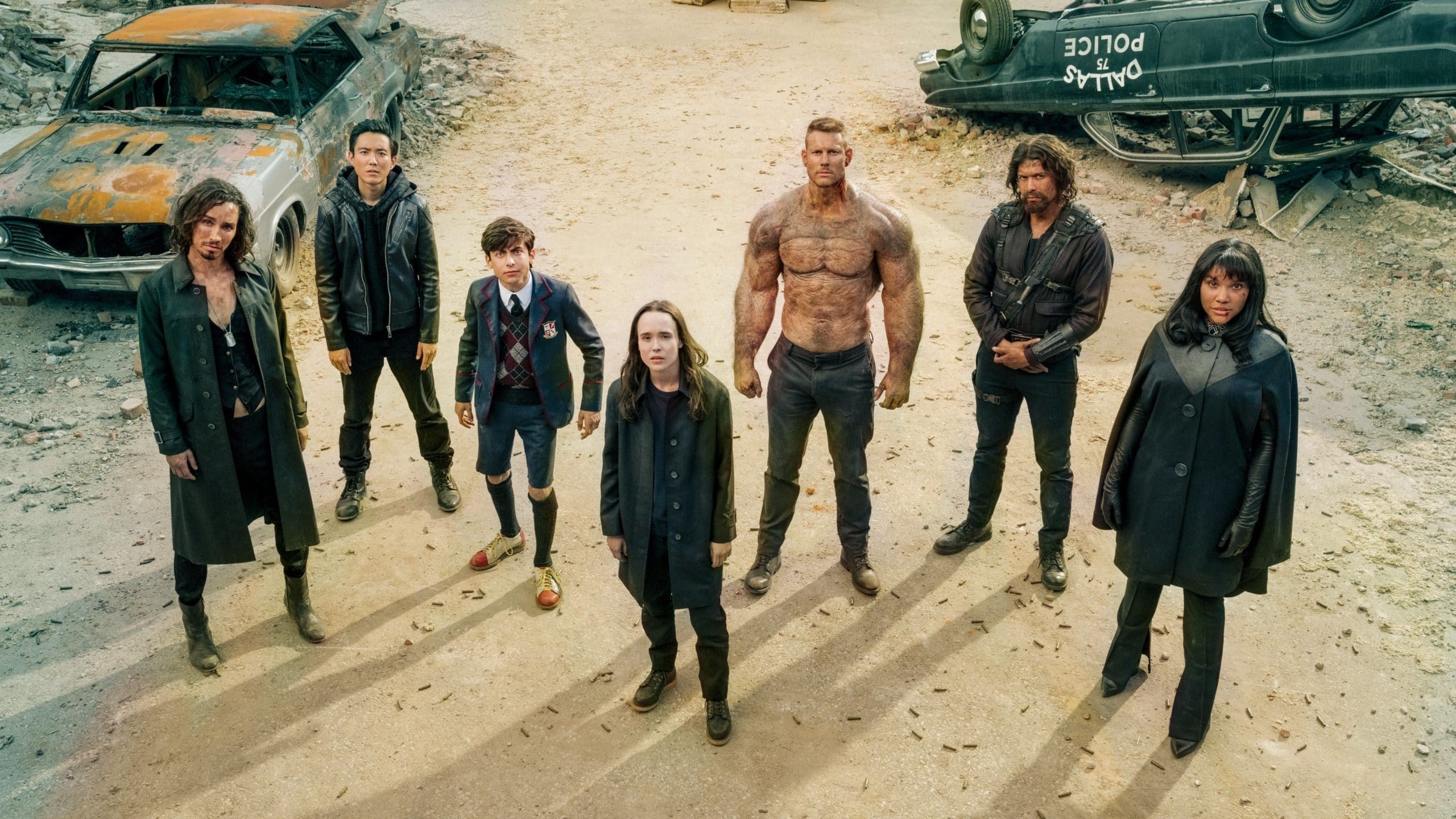 The dysfunctional family of adopted sibling superheroes enjoyed a 43-day stay on Netflix’s top 10 list last year. The Umbrella Academy, which debuted its second season on the streamer in July 2020, possibly got a boost in streams after it was renewed for a third season last November.

Reviews.org’s Netflix Playback Report also reveals the 10 best TV shows on Netflix that held the No. 1 spot on the streamer’s daily top 10 list for the most consecutive days:

As part of its Netflix Playback Report, Reviews.org also surveyed 316,174 Americans to determine their streaming habits. And based on the results of the survey, the average American spent 612 hours watching Netflix in 2020, and 93% of the respondents have a Netflix subscription.