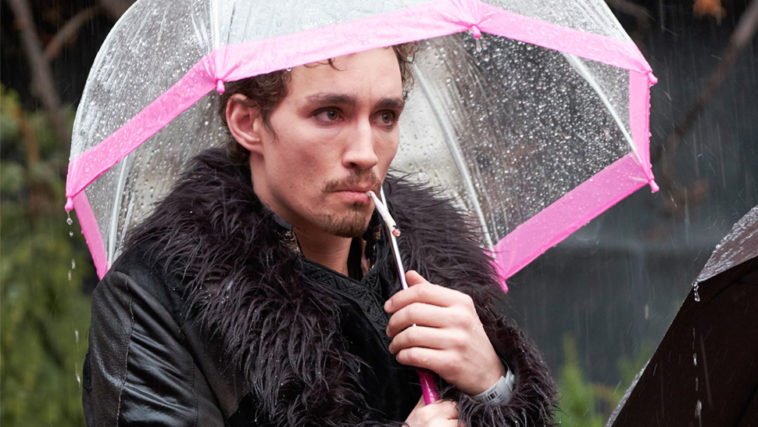 It appears that Netflix has just inked a deal with Dark Horse Entertainment, giving the streaming giant first dibs on the company’s many properties. Best known for Hellboy, 300, Sin City, and The Mask – Dark Horse has been producing iconic films and television series for nearly 30 years.

Netflix and Dark Horse have worked together in the past on Polar and The Umbrella Academy, the latter of which was just renewed for a second season.

Netflix’s VP of Original Content says the two companies are “already working in deep collaboration to identify projects beyond the world of traditional superheroes — branching into horror, fantasy and family entertainment — that we think our members will love.”