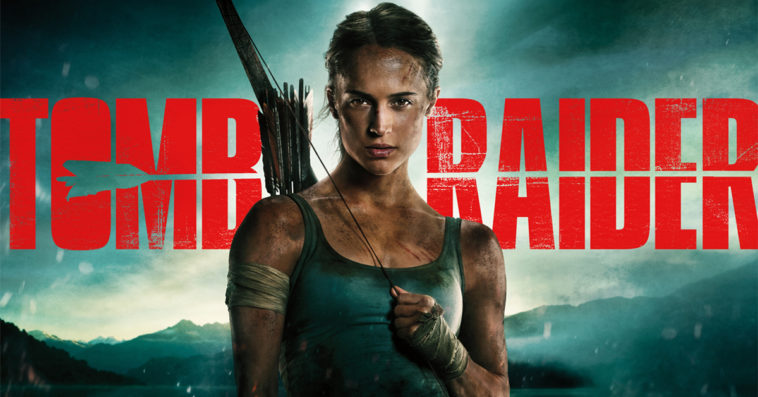 The 2018 Tomb Raider film starring Alicia Vikander as the treasure-hunting action heroine Lara Croft is getting a sequel.

Vikander is set to reprise her role in the new movie, which is slated for a March 19th, 2021 release date. Plot details are currently being kept under wraps, but it looks like it will be very different from the first movie because MGM Studios has hired cult filmmaker Ben Wheatley to direct the sequel.

Wheatley is best known for his work in the thriller and horror genres, with his films frequentlyincorporating heavy elements of black comedy and satire. His directorial credits include the psychological horror films Kill List and A Field in England, the J. G. Ballard adaptation of High-Rise, and the action comedy Free Fire.

Though it’s not totally clear why Wheatley agreed to direct the Tomb Raider sequel, one possible reason is that his High-Rise and Free Fire collaborator Amy Jump is the one writing the script for the second installment of the film series.

With just 52 percent critical approval rating and 55 percent audience rating on Rotten Tomatoes, the first film in the Tomb Raider reboot obviously failed to connect with critics and viewers. Despite the lukewarm response, the Roar Uthaug-directed movie managed to gross 275 million at the global box office against a $94 million budget.

READ  Ralph Breaks the Internet trailer is going to rickroll you

Production on Tomb Raider 2 will begin early next year.