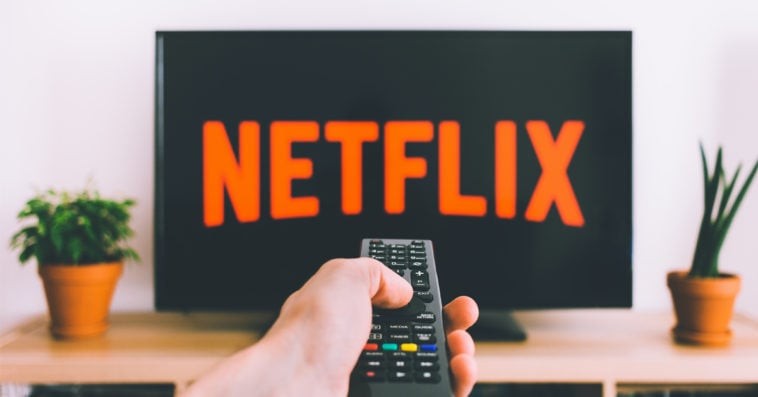 While a lot of TV junkies think that Netflix cancels way more TV series than any other network or OTT media service, the streaming giant actually has a program renewal rate that is in line with industry standards.

Speaking at the Paley International Council Summit, Netflix Global Head of TV Bela Bajaria revealed that the streamer has a program renewal rate of around 67% ― a figure, which according to her, is in line with other networks and streaming platforms.

Bajaria went on to explain that it sometimes feels that Netflix has more first-season cancellations than others because the streamer produces a “large amount of first season shows.” She also pointed out that they “order straight to series in the first rather than make pilots, which results sometimes in more season-one cancellations.”

To emphasize Netflix’s strong program renewal rate, Bajaria reminded people of the streamer’s long-running series. “I also think you have to look at The Crown, with season 4 launching now, Grace & Frankie and The Ranch,” she said. “We’ve had long-running shows and we’re always going to have a mix that are great to be told in a limited series form and shows that go on for multiple seasons.”

While Netflix’s program renewal rate of 67% is fairly similar to a 2019 Bloomberg report, these data ― no matter how accurate they are ― won’t prevent fans from getting upset after one of their favorite Netflix series gets canceled. Losing a TV show is even more upsetting to them when Netflix doesn’t offer any explanation for the cancellation. And since Netflix rarely release viewership details, fans often don’t understand why a TV series is not renewed for another season.

Netflix co-CEO Ted Sarandos, however, offered another explanation why people frequently get mad when the streamer cancels a series. According to him, Netflix subscribers react negatively to cancellations because they judge the success of a series based on an old metric.

“It seems like in this new age of television, the business model is a little different,” Sarandos said at the Paley International Council Summit. “The things that marked success prior to Netflix and OTT really had been getting to syndication. That was the goal, and anything that didn’t get to 100 episodes or past the four seasons didn’t feel like a success, whereas I think many shows can be a success for being exactly what they are and you could tell that story in two seasons or one season or five seasons. I think [a cancellation of a Netflix series] gets talked about so much because it’s measured against the old way of doing things.”