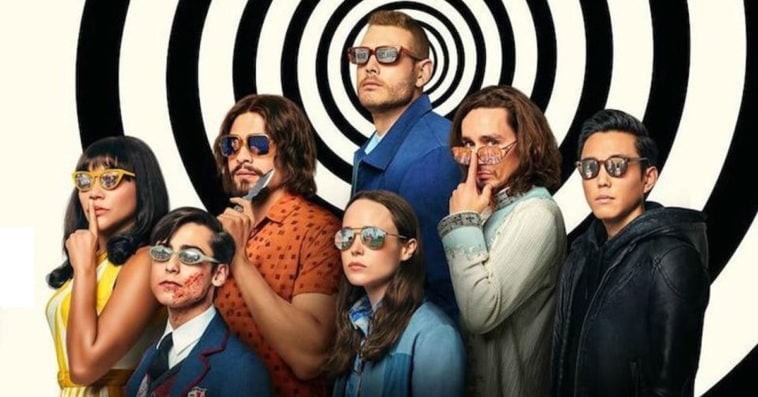 Season 2 of The Umbrella Academy finally arrived on Netflix last week, and even though fan reactions on social media suggest that the show’s sophomore run is a success, the streaming service has yet to renew the superhero series for season 3.

During The Umbrella Academy panel at CTAM 2020 earlier this week, series creator Steve Blackman revealed that he hasn’t completely made plans for the show’s continuation, because Netflix hasn’t picked up the series for season 3 yet.

Fans, however, have no reason to panic. As Decider managing editor Alex Zalben clarified in a couple of tweets, The Umbrella Academy not getting a season 3 renewal less than a week after its season 2 premiere was completely “normal.” Zalben added that the show would “probably get the official pick up in September … and it’ll be fine.”

– I was paraphrasing Blackman regardless, this isn't a quote

– Blackman was saying Netflix hasn't officially picked it up yet, which is normal!

– I'd bet they'll probably get the official pick up in September, and the cast will dance to "September," and it'll be fine

Elsewhere in the panel, Blackman revealed that they have no limitations from Gerard Way and Gabriel Ba ― the writer and illustrator of the comic book series on which the Netflix show is based ― in terms of where they could go with the characters in season 2. They, however, have restrictions in terms of swearing and sexuality because they are a “four-quadrant” show ― one that appeals to all four major demographic “quadrants” of the audience: both male and female, and both over- and under-25s.

Blackman also shared that they write the music into the scripts of the series rather than choosing them afterwards. He went on to reveal that he wanted to incorporate a Miley Cyrus cover of Jolene into season 2 but couldn’t get it. There were also times when they simply couldn’t afford the music they wanted.

As for producing shorter episode lengths in season 2, Blackman said that “it was more challenging to write shorter scripts.” But because they found season 1 episodes a little too long and felt that a 45-minute episode was a better binge length, they decided to produce shorter episodes for season 2.