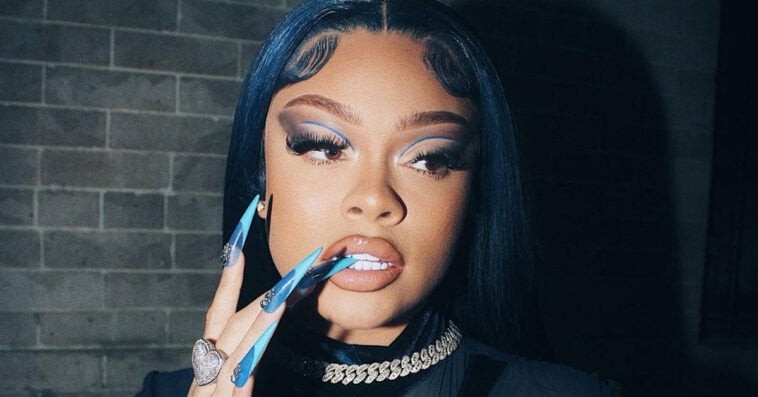 Mulatto, whose real name is Alyssa Michelle Stephens, is a top-rising American rapper who is making her own name in the music industry. Often compared to her fellow female rappers, like Nicki Minaj, Cardi B, and Saweetie, Mulatto has been active in the recording scene since 2016. While her incredible talent and her positive attitude can definitely make her star shine even brighter, the rapper is already making a huge sum of money from all of her hard work. Here’s what we know about Mulatto net worth.

How much is Mulatto worth?

As of 2022, Mulatto net worth is estimated to be around $1 million. As a recording artist, it’s no secret that her primary source of income comes from the sales of her albums and songs, which are also available on different music streaming services like Spotify, Apple Music, Tidal, YouTube Music, and Amazon Music Unlimited.

A portion of Mulatto net worth also comes from the money she earns from her YouTube channel, which has about 1.5 million subscribers as of July 2022. Aside from music videos, audio tracks, and musical performances, the rapper’s YouTube channel also features vlog entries like quarantine videos, viral challenge videos, and even Mukbang videos.

Earnings from different endorsements also contribute to Mulatto net worth. The rapper has served as a model and ambassador for various fashion brands like Shane Justin, Wkwėėn, PrettyLittleThing, Chanel, Geche Eschvar, and Calvin Klein, among many others.

Mulatto also works as an entrepreneur. In 2017, she launched her own clothing store called Pittstop Clothing in Jonesboro, Georgia.

What is Mulatto famous for?

Mulatto rose to prominence after the January 2019 release of her single Bitch from da Soul. Considered as the breakthrough song of her career, the track debuted on the Billboard Hot 100 in August 2020, peaking at number 95.

After signing with RCA Records in March 2020, Mulatto released her second single Muwop (featuring Gucci Mane) four months later. Muwop and Bitch from da Soul were both certified platinum and appeared in the rapper’s debut album Queen of da Souf, which was released in August 2020. 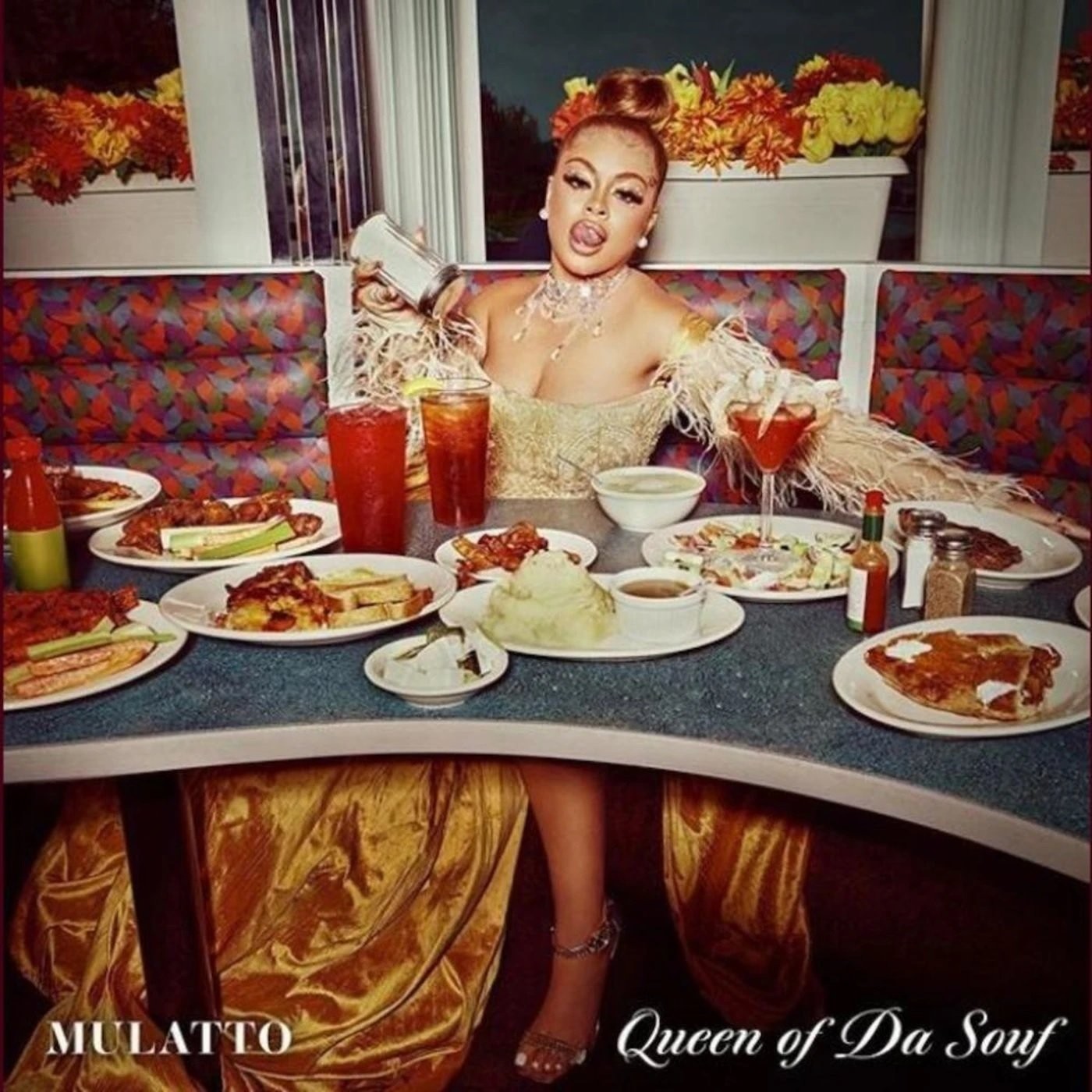 Mulatto reached mainstream popularity with the 2021 release of Big Energy, the lead single from her second studio album 777, which dropped in March 2022. Latto’s Big Energy peaked at number three on the Billboard Hot 100, making it the rapper’s highest-charting single to date.

Recent recognitions from different award-giving bodies also helped Mulatto become a household name. In 2020, she received a nomination for Best New Hip Hop Artist at BET Hip Hop Awards and was part of that year’s XXL Freshman Class, which is an annual list of 10 Artists to Watch. In 2021, she was named MTV Global’s Push Artist of the Month in February 2021. And earlier this year, she was nominated for Top Rap Female Artist at the Billboard Music Awards and won the BET Award for Best New Artist.

How did Mulatto get famous?

Mulatto’s music career started in 2016 after winning the first season of the Lifetime reality TV series, The Rap Game, which was co-produced by Queen Latifah. She participated in the show at the age of 16 and earned a lot of recognition for her outstanding performances. As part of her prize, series producer Jermaine Dupri and his So So Def Records offered her a recording contract, which she turned down, claiming that the amount they were offering her, wasn’t enough.

Instead, Mulatto decided to become an independent artist and released the track No More Talking in 2016. Despite being an indie artist, Mulatto ended up winning the Youth Hip Hop/R&B Award at the Georgia Music Awards later that year.

Mulatto’s manager is Brandon Farmer, founder of B. Farmer Management.

How old is Mulatto?

Where is Mulatto from?

Mulatto was born in Columbus, Ohio.

Where does Mulatto live?

Though Mulatto was originally from Ohio, she spent most of her childhood in Atlanta, Georgia, which remains to be her home city today. The rapper was 2 years old when their family packed up their place in Ohio and moved to Atlanta.

Mulatto was raised in Clayton County on the Southside of Atlanta, where she practiced Drag Racing as a kid. After graduating from Lovejoy High School, she started using the stage name Mulatto and decided to pursue a career as a professional rapper and musician.

Mulatto’s dad, Shayne Pitts, is an entrepreneur while her mother, Misti Pitts, is a housewife. Her dad’s love for music was one of the reasons Mulatto also took an interest in it. The rapper has two sisters named Kay and Brooklyn.

Who is Mulatto dating?

Though Mulatto is currently single and not dating anyone, the rapper has had her fair share of romance in the past. Mulatto previously dated fellow rappers Key Glock, 21 Savage, and Bandit Gang Marco. Bandit Gang Marco and Mulatto, who have been best friends since she was 12, broke up in 2017 after two years of dating.

Did Mulatto change her name?

The rapper officially changed her name from Mulatto to Latto in May 2021.

In an interview with Hot Freestyle that year, Mulatto explained why she finally decided to change her name after years of controversies. “Mulatto” is a term used to reference a person of mixed-race ancestry with white European and Black African roots. But it was often used in an offensive fashion during the times of slavery and segregation in America, as the root of the word “mula,” or mule, refers to the offspring of a horse and a donkey.

“My intentions were to never glorify being mulatto,” Mulatto said in the interview. “[But] if that’s how it’s being perceived and people think I’m saying, ‘Oh, I’m better because I’m mulatto’ or ‘My personality trait is mulatto’ … then I need to change the matter at hand.”

Want to know the net worth of other rappers? Click the links to find out how much Tay-K, Sauce Walka, The Kid Laroi, Bre-Z, Ryan Upchurch, and OhGeesy make.