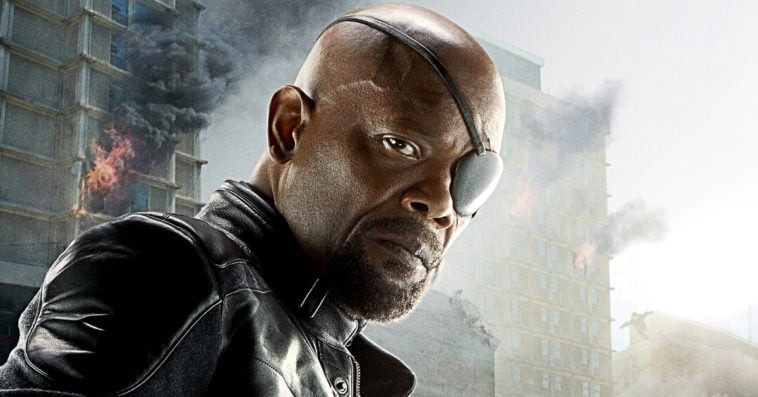 Marvel is reportedly working on a live-action Nick Fury series.

Sources told Variety that Samuel L. Jackson is set to reprise his role as Fury in a new series currently being developed by Marvel Studios for Disney+.

Details about the new show are scarce but the Oscar-nominated actor is reportedly attached to star with Mr. Robot’s Kyle Bradstreet attached to write and executive produce. Disney, Jackson, and Bradstreet have yet to officially confirm the news.

As of writing, Jackson’s Fury has appeared in 11 out of 23 movies set in the Marvel Cinematic Universe. Jackson made his debut appearance as Fury in the post-credits scene of 2008’s Iron Man, in which he paid Tony Stark (Robert Downey Jr.) a visit at his Malibu home to discuss the Avengers Initiative. Fury was last seen in the post-credits scene of 2019’s Spider-Man: Far From Home, where he was vacationing on board a Skrull ship somewhere in deep space.

Should the Nick Fury series move forward, it would mark Jackson’s first-ever regular television role in his entire career and would be the latest addition to the growing list of Marvel Studios-produced live-action series for Disney+. WandaVision is set to be released later this year, with The Falcon and Winter Soldier and Loki both scheduled for 2021. She-Hulk and Ms. Marvel have yet to start filming, but both series have already begun staffing up. Completing the lineup of upcoming Marvel Studios live-action series are Hawkeye and Moon Knight.

Jackson will be next seen in crime mystery Spiral, action thriller The Asset, and adventure comedy The Hitman’s Wife’s Bodyguard, which are all set to be released in 2021.