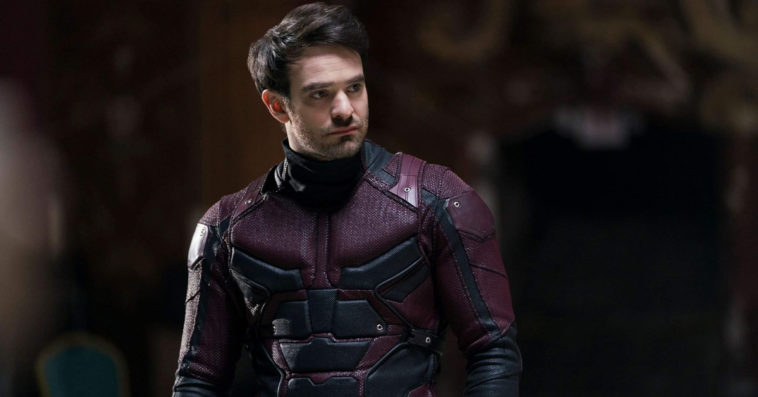 Charlie Cox’s run as Daredevil is seemingly not over yet.

According to Mikey Sutton of Geekosity: All Things Pop Culture, the British actor is being considered to reprise his role as Matt Murdock in a new Punisher series starring Jon Bernthal.

While Marvel Studios is reportedly looking to bring back Bernthal to headline the new show, Sutton said that it won’t likely be a continuation of Netflix’s The Punisher, which was canceled by the streaming service after two seasons in February 2019.

“First of all, Marvel Studios intends to bring back Bernthal; however, it doesn’t mean the new series will follow the continuity of the Netflix program especially when the multiverse can now explain it away. Or it can they will simply not refer to it,” Sutton wrote in Geekosity’s Facebook page.

Sutton went on to claim that the potential new show ― which could go with the title Punisher War Journal just like the comic book series published from 1988 to 1995 ― might also feature Cox’s Daredevil and Samuel Jackson’s Nick Fury in supporting roles.

“Marvel Studios would like other adult-oriented heroes to guest including Daredevil (as with Bernthal, they’d love for Charlie Cox to reprise the role) and Samuel L. Jackson in his foul-mouthed Fury,” Sutton wrote at the end of the scoop.

Though not official yet, the new Punisher series will reportedly air on FX or stream on Hulu. “Because the Punisher is such a violent character, toning him down for Disney+ wouldn’t work; Disney is quite aware of this, and there are no plans for his show to continue on that streaming channel,” Sutton wrote. “There has been chatter about either FX or Hulu for the Punisher to hunt and kill criminals, free from censorship.”

This isn’t the first report to hint that Cox’s time as Matt Mudrock isn’t over yet following Netflix’s cancellation of Daredevil after three seasons in November 2018. This past May, Sutton reported that Cox’s Daredevil might star in a new Hulu series, and back in September 2019, sources told We Got This Covered that Cox might appear as Peter Parker’s (Tom Holland) lawyer in Spider-Man 3.