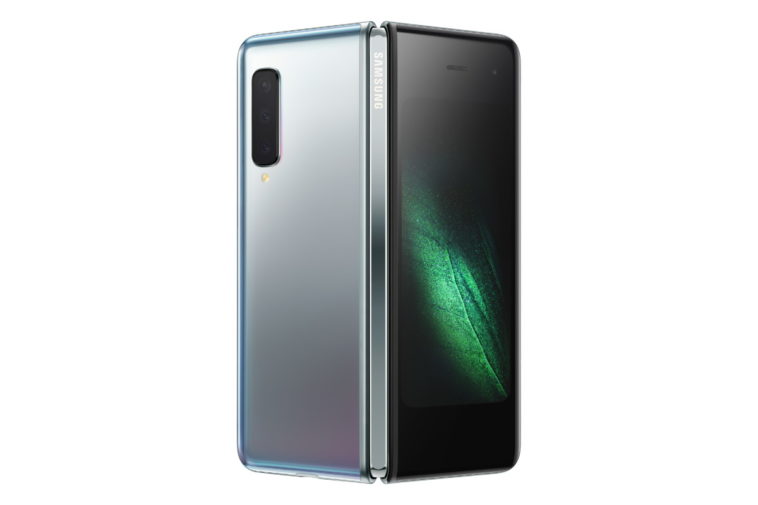 After eight years of research and development, Samsung is finally on the cusp of releasing the industry’s first foldable smartphone. Though we’re still weeks away, a leaker within the company has already told reporters that at least two additional foldable devices are in the works.

According to Bloomberg, the unnamed leaker says Samsung is “developing a clamshell-like device, and another that folds away from the user similar to Huawei Technologies Co.’s Mate X.” If true, this news confirms our suspicion that the market is far from settling in on a ‘winning’ design. For at least the next few years, we predict that major players like Samsung, Huawei, and others will continue experimenting until consumers choose a winner.

While the Galaxy Fold is set to hit stores in April, sources inside the South Korean manufacturer say these new designs won’t debut until late-2019 or possibly early-2020.